“Psychopath Diary” tells the story of of Yook Dong Shik (Yoon Shi Yoon), a man who gets into an accident while running away from a murder he witnesses and loses his memory. He stumbles upon a diary that records the process of committing murders, and he begins to believe that he is a psychopathic serial killer.

The new stills released on November 11 show Yook Dong Shik lurking around an empty construction site. He looks suspicious as he carefully walks around the area. Once he enters, however, he drops to his knees, unable to even hold his bag because of the weight of a revelation. He looks shocked as he cries, his expression full of confusion and fear. 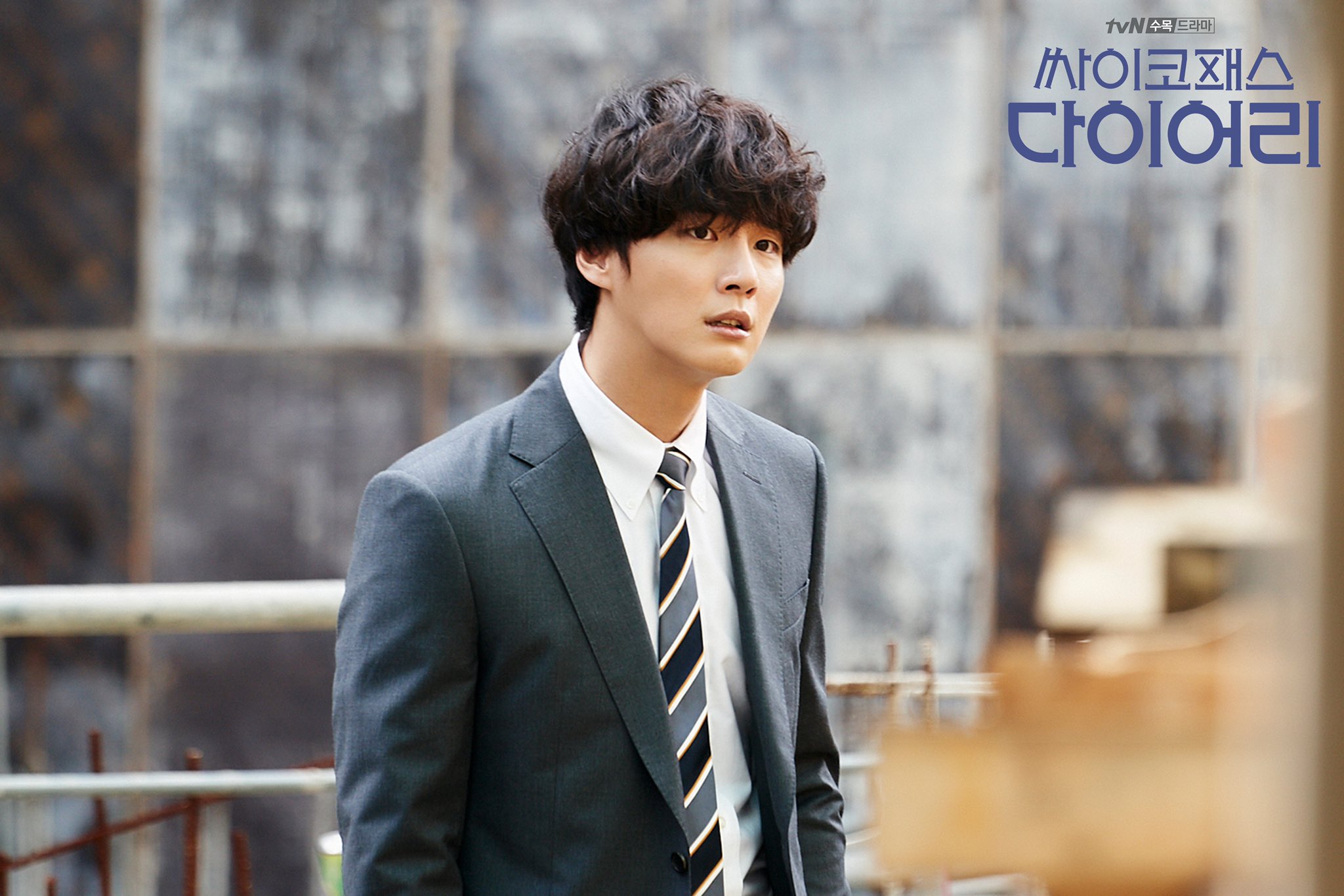 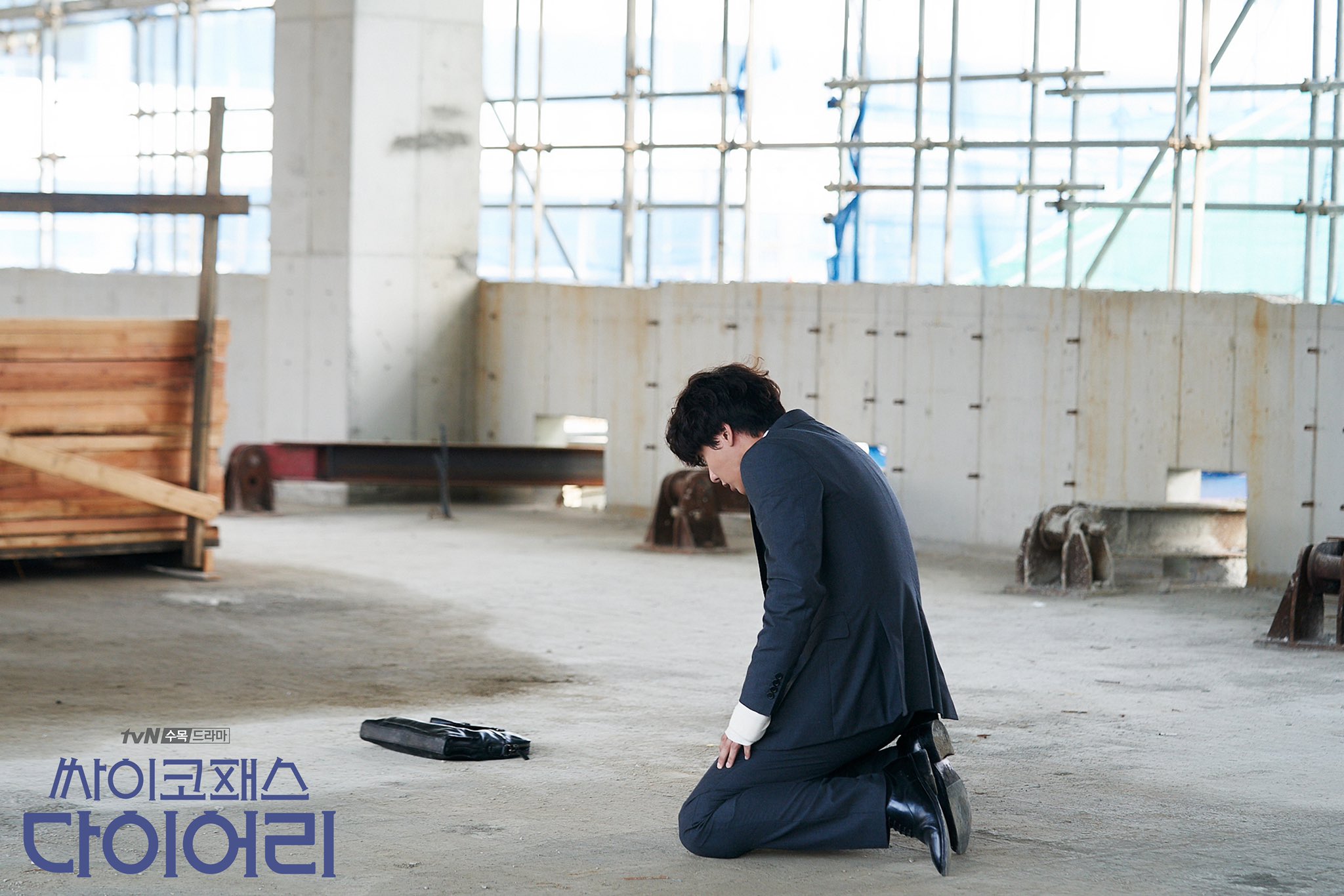 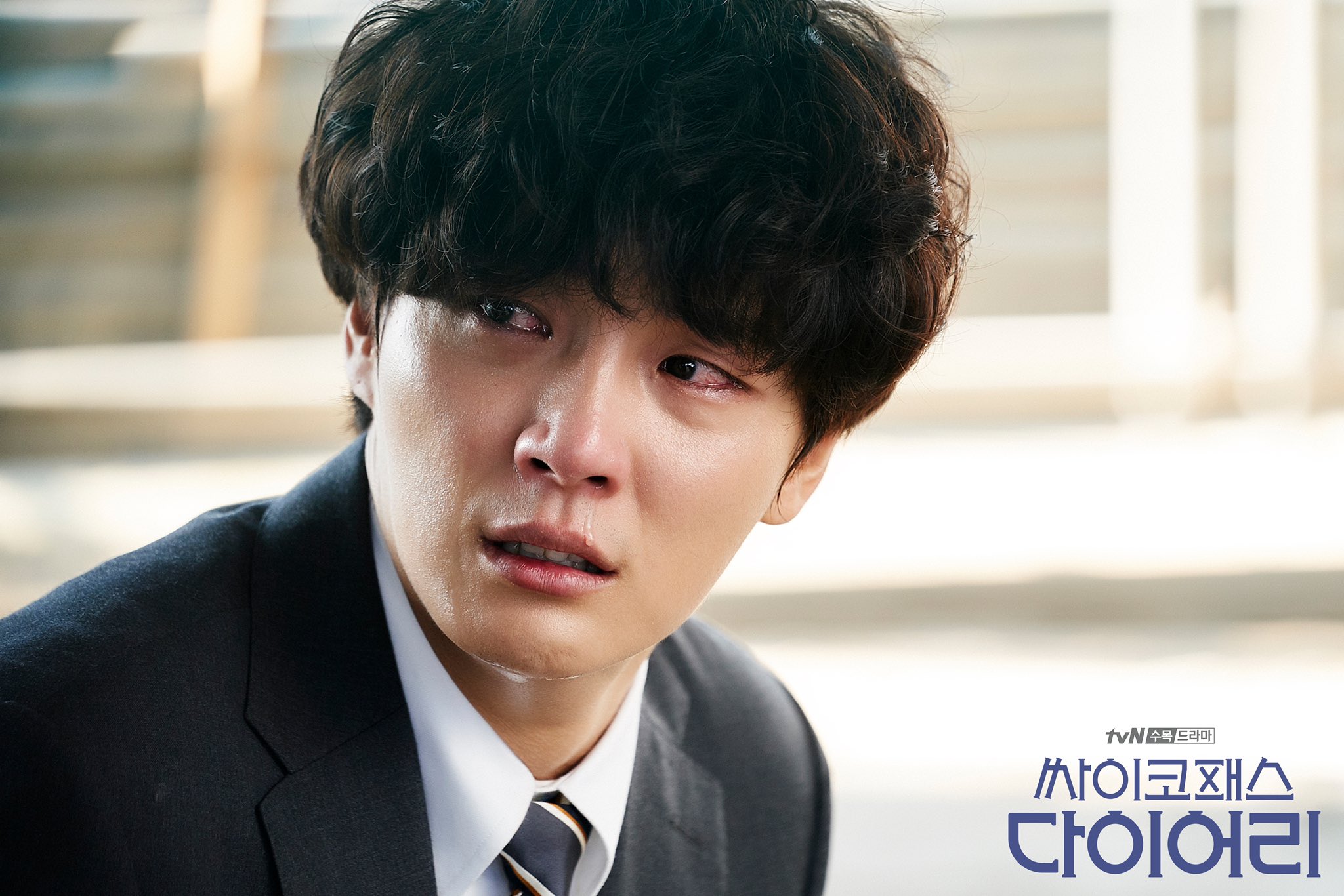 In the scene, Yoon Shi Yoon returns to the scene where he witnessed the murder before he lost his memories. It will be interesting to see what kind of conclusion he will come to based on the faint memories he has of the moment.

The production staff stated, “Yoon Shi Yoon immediately immerses himself in the role of Yook Dong Shik once cameras start rolling. His expressions of shock and horror about his own identity had us holding our breath. The process of Yoon Shi Yoon’s character believing he is a psychopath and going through changes as a result will be fun for viewers to watch. Please tune in to watch the transformation.”

“Psychopath Diary” is set to premiere on November 20 at 9:30 p.m. KST and will be available with English subtitles on Viki. Watch a trailer below!