Watch: Ma Dong Seok, Jung Hae In, And More Live Their Lives To The Fullest In Hilarious 1st Trailer For Upcoming Film

“Ignition” will be about the foolish rebel Taek Il (Park Jung Min) who meets the mysterious chef of a Chinese restaurant Geo Seok (Ma Dong Seok) and the overzealous rebel Sang Pil (Jung Hae In) as they attempt to face the real world. Yum Jung Ah plays Taek Il’s mother, who was once a volleyball player but is now is a stern mother.

On November 12, the movie released its first trailer video. The clip begins with Taek Il and Sang Pil riding a motorcycle through the busy streets of Seoul. When they cause a minor traffic accident, Taek Il’s mother coldly asks, “Where did you get the motorcycle?” to which Sang Pil responds, “Taek Il bought it through a second-hand online shop.”

Taek Il’s mother responds by giving her son a mighty slap to the head, and the trailer showcases various clips of Taek Il getting into similar, painful situations. He eventually enters a Chinese restaurant and meets its eccentric owner Geo Seok. Their constant bickering and witty one-liners are expected to bring much laughter to moviegoers.

The trailer finally ends with clips of the characters’ wild antics and the phrase, “What’s there to life? [You] just have to try living it once!” 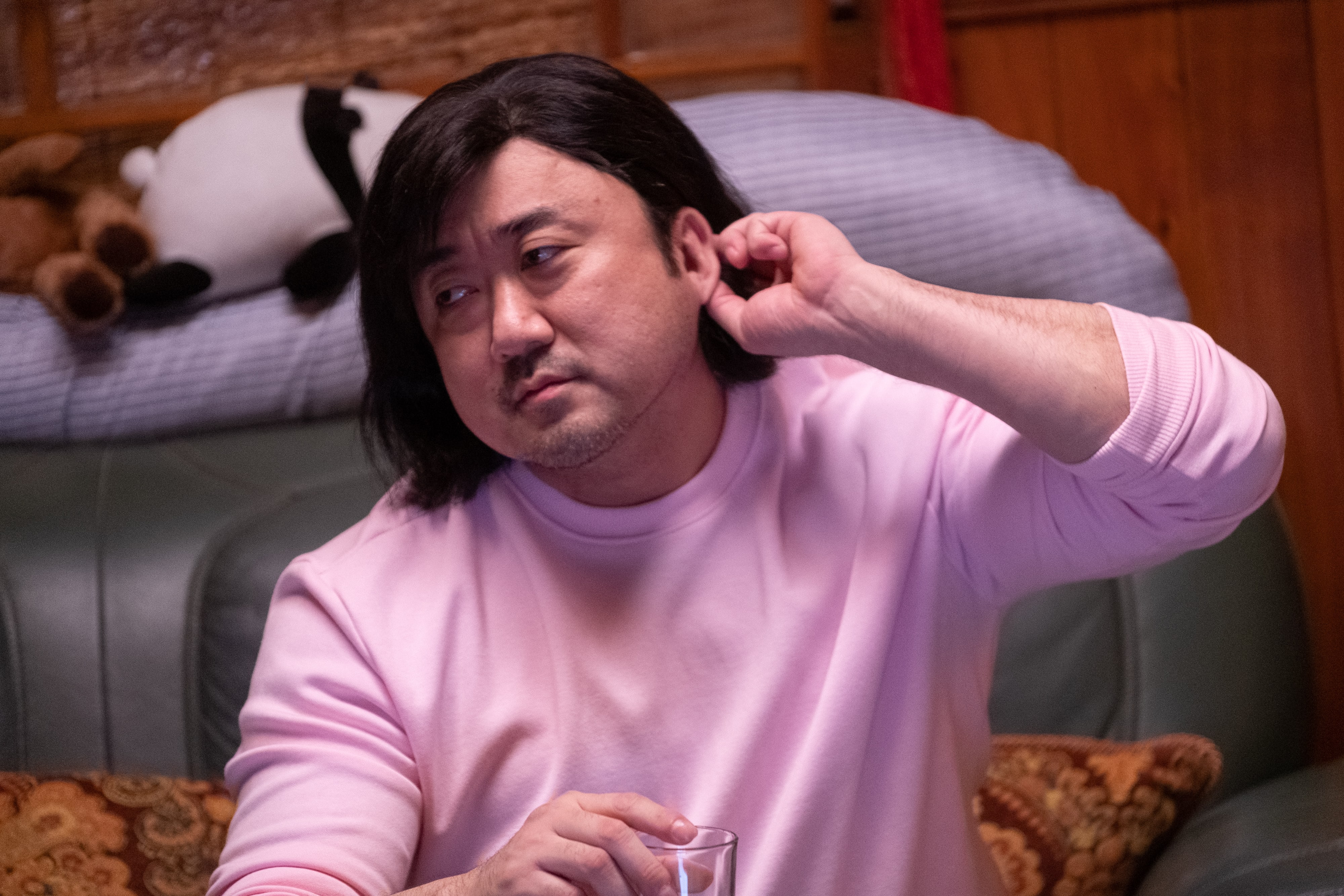 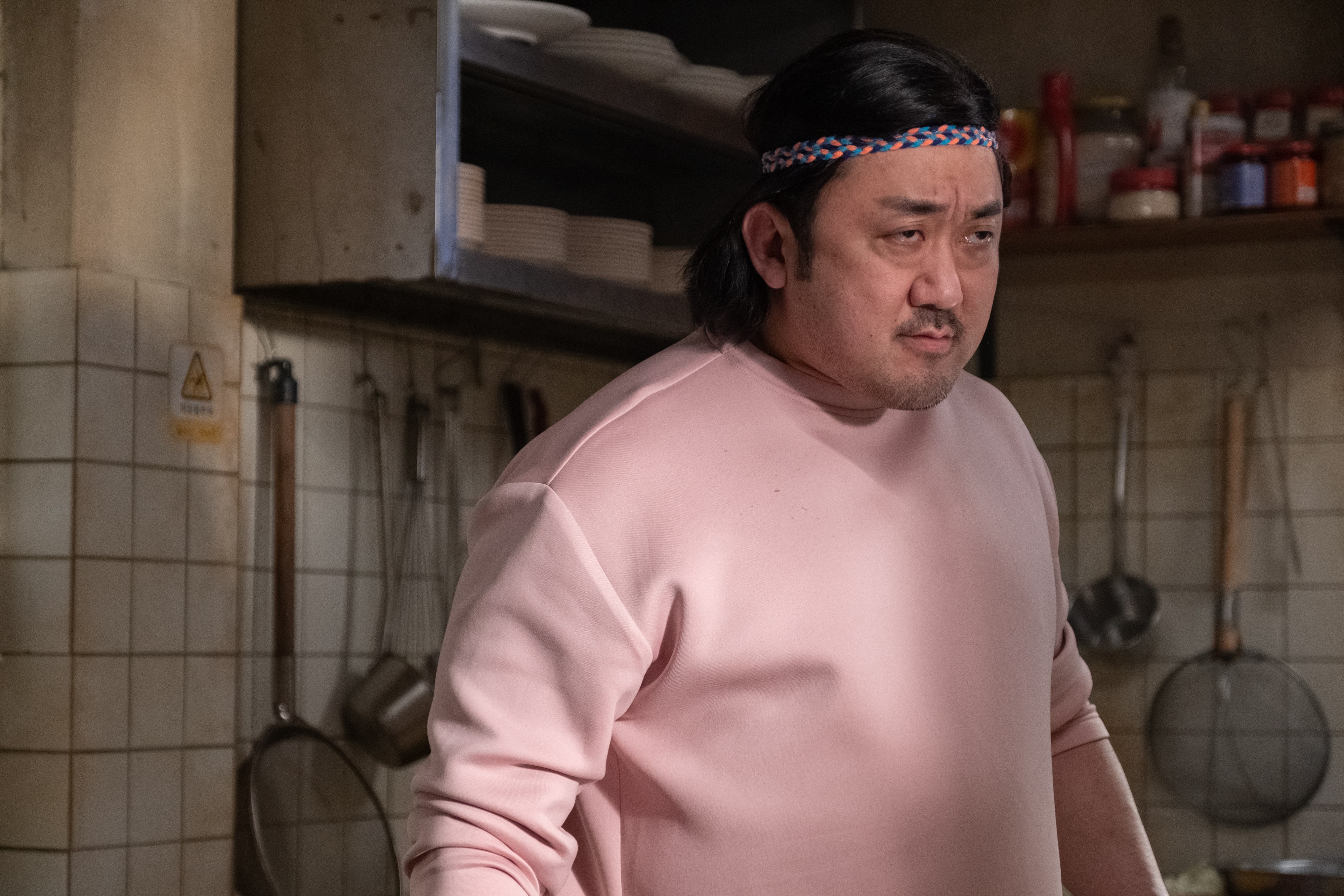 Director Choi Jung Yeol commented, “As soon as I saw Ma Dong Seok as Geo Seok, I realized that his character was one of a kind.”

“Ignition” is set to premiere sometime in December.