Kim So Hyun and Jang Dong Yoon continue to head down a bumpy road in KBS 2TV’s “The Tale of Nokdu.”

On November 12, the drama revealed stills of Nok Du (Jang Dong Yoon), Dong Joo (Kim So Hyun), and King Gwanghae (Jung Joon Ho) amidst the revelation of a shocking truth.

The air that surrounds Nok Du and Dong Joo is different from before now that the two have knowledge of the truth. However, they have no choice but to hide their knowledge with each other. 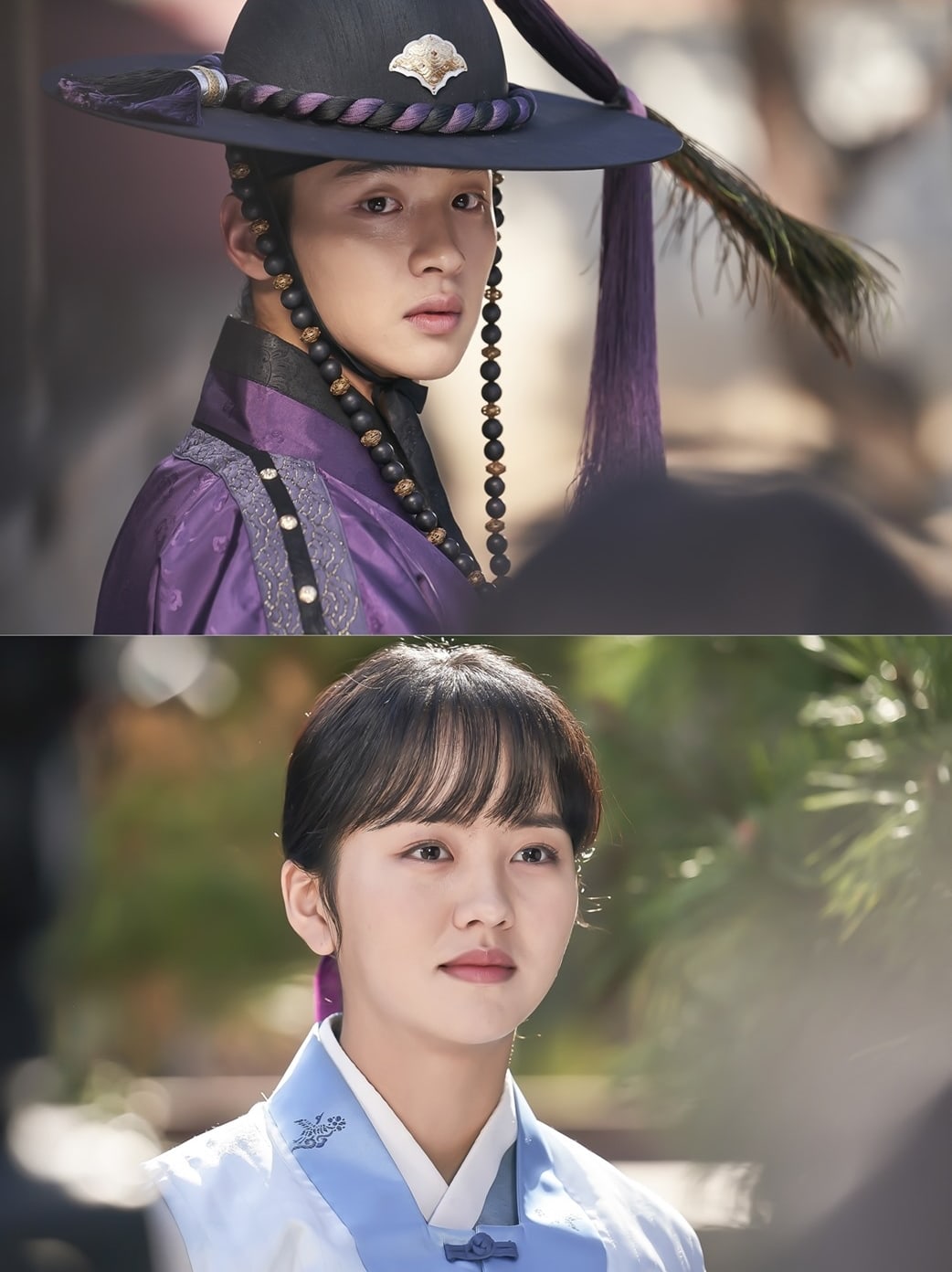 Meanwhile, King Gwanghae is seen with his sword out and his eyes fixed on Nok Du, who is wearing the uniform of a royal guard. Attention is focused on whether or not the King will succumb to his lunacy and commit an irrevocable deed. 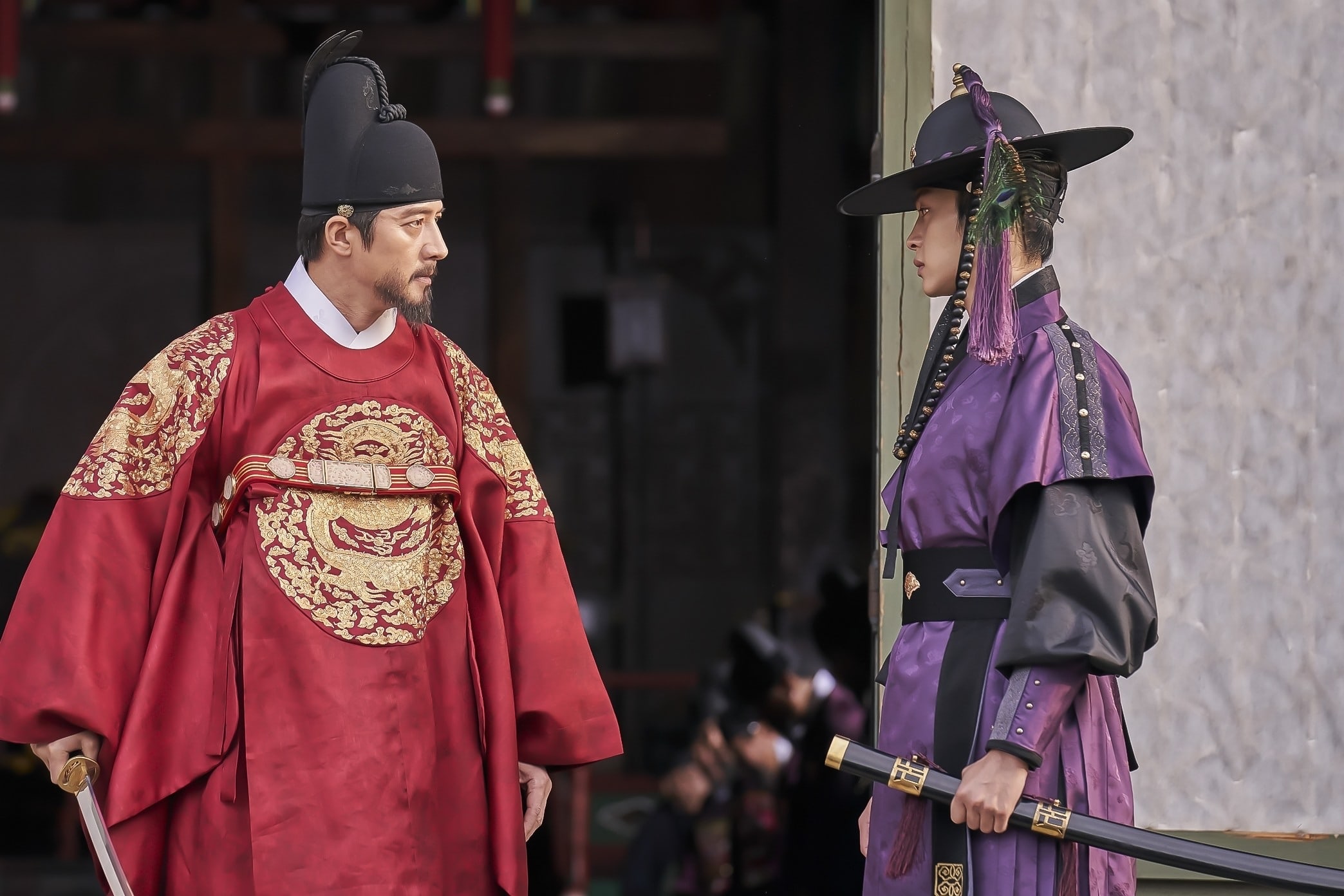 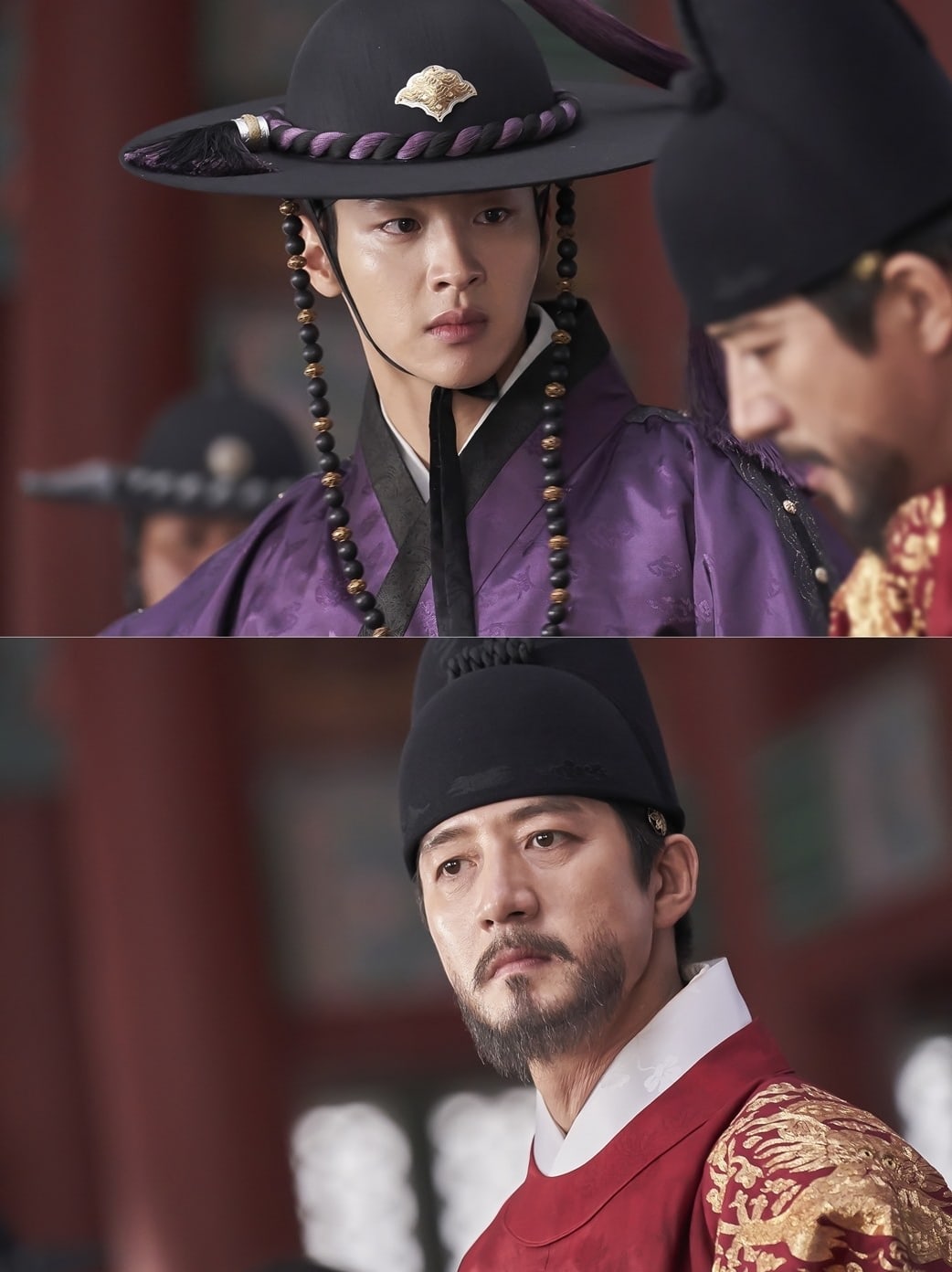 Previously in “The Tale of Nokdu,” Nok Du and Dong Joo were faced with a shocking truth, and their tears made viewers’ hearts ache for them. Nok Du found out that his father, the King, was trying to kill him, and Dong Joo was devastated to find out that Nok Du was the King’s son that she had to kill.

The producers of the drama shared, “The weight of the truth that makes Nok Du and Dong Joo suffer will magnify the sadness of their romance. Please continue to watch until the end to see how the tangled fates of Nok Du, who remains by King Gwanghae’s side despite knowing the truth, and Dong Joo, who now knows that Nok Du is the son of her enemy, will unfold.”