Industry experts have chosen the top three couples from dramas of 2019!

For its 15th anniversary, Joy News 24 asked 200 people working in the entertainment industry to fill out a survey and shared the results. The respondents included staff at entertainment agencies and networks, producers of films and television content, entertainment news reporters, and more. 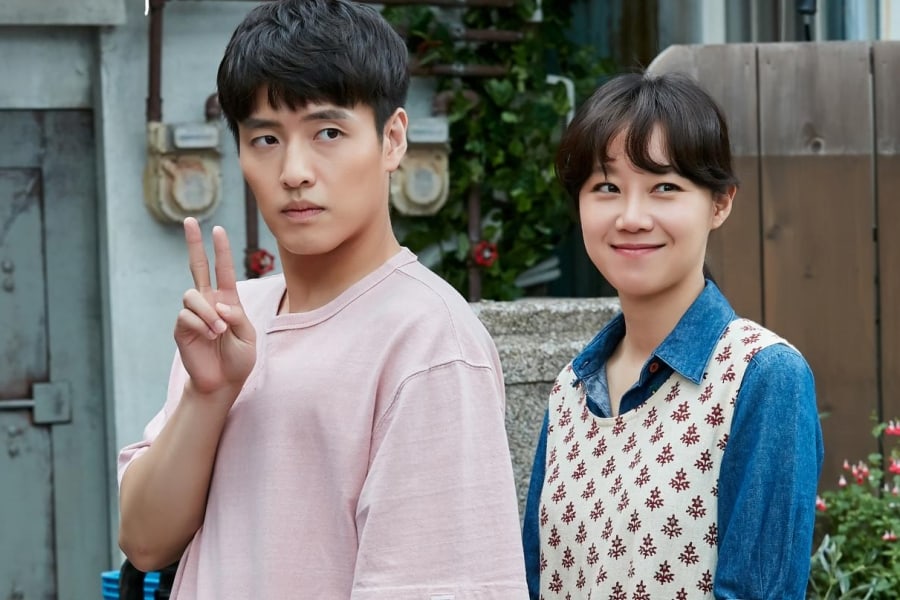 “When the Camellia Blooms” leads Kang Ha Neul and Gong Hyo Jin were chosen as the No. 1 best couple in a 2019 drama with 70 votes. The series tells the love story between Dong Baek who is trapped in a certain perception about love and a sweet man named Hwang Yong Shik who shows undying love for her.

The drama achieved 16 percent in viewership ratings and has been making viewers’ hearts race. Yong Shik fell in love with Dong Baek at first sight and has been straightforward in his pursuit of her. Dong Baek, who had lived a life of poor treatment and misconception from others, slowly began to open up to him.

Viewers were won over by Yong Shik’s pure love and cheered on Dong Baek’s growth. Kang Ha Neul was praised for his pure, cute portrayal while Gong Hyo Jin showed off her famous lovely charm. 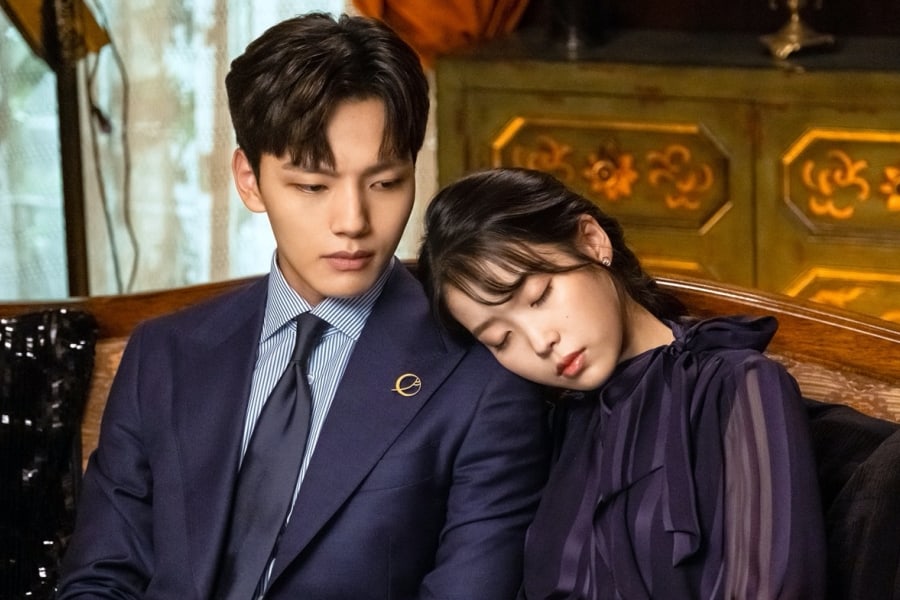 “Hotel Del Luna” couple IU and Yeo Jin Goo earned 32 votes and were named the No. 2 drama couple of 2019. The series told the story of elite hotelier Goo Chan Sung who became the manager of a hotel for ghosts and the different events that occurred while he ran the business with hotel owner Jang Man Wol.

Unable to die due to her trapped soul of 1,000 years, Jang Man Wol was able to alleviate her pain and learn about true love through Goo Chan Sung. Goo Chan Sung also grew as a man who protected his love through Jang Man Wol. The actors received praise for their perfect chemistry and romantic acting, leading to fans’ requests for a second season. 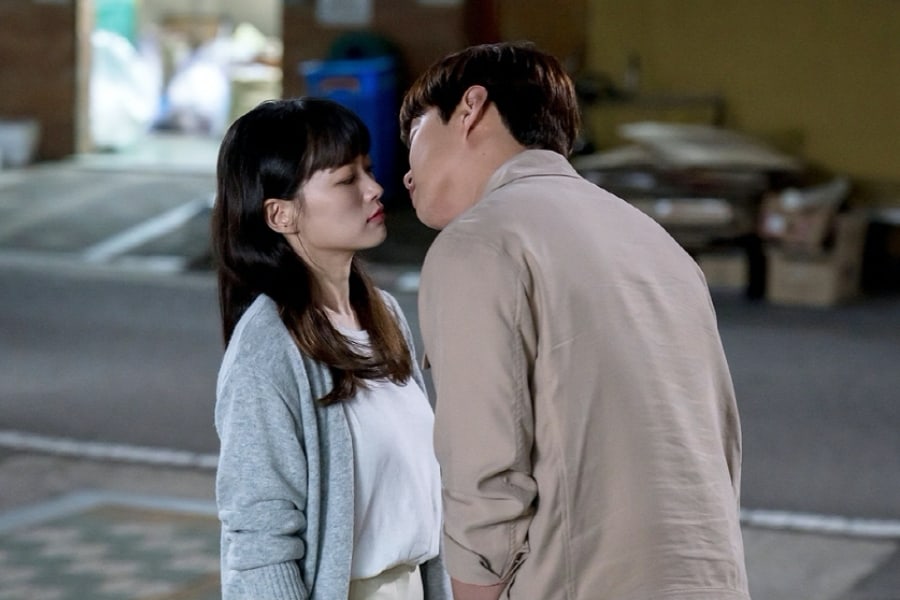 The two of them got closer while working on a drama together and eventually began dating. Their silly, realistic love story received love from viewers as they enjoyed and related to the story.

Ahn Jae Hong and Chun Woo Hee’s incredible chemistry shone as they flawlessly switched back and forth between romance and comedy onscreen. Although it did not achieve record-breaking viewership ratings, the drama still remains a favorite and hot topic among viewers.

Watch “Melo Is My Nature” now!

Who are your top couples from dramas that aired in 2019?