November 12, VICTON took their first music show win at SBS MTV’s “The Show” with their song “Nostalgic Night.” Coming three years after the VICTON’s debut, it was an emotional win for the group, who took time to speak to Newsen about the moment.

Subin said, “Honestly, when we became one of the nominees for first place, we were so thankful just for that. We really felt incredibly thankful for all of the people who help us as well as ALICE (VICTON’s fandom) for always loving us.”

Sejun said, “I held an award for the first time today, and I think it felt heavier because of how hard we had all worked. I want to tell my members that they did well. I want to thank everyone who works hard for us at Play M [Entertainment], and I want to thank ALICE. I hope only good things happen from here on out.” 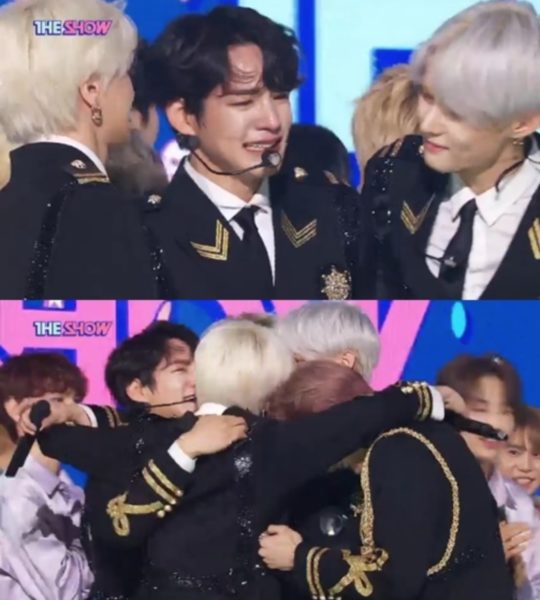 Chan added, “So much happened during our year and a half hiatus, and it feels so good to receive an award as the No. 1 artist. Thank you so much to ALICE, and I hope everyone will continue to follow us.”

Seungsik commented that he would like to pass the honor of the award to ALICE. He said, “Because our members did better than anyone, I think they were able to stick through the hard times. We’ll do even better and work hard to improve in the future.”

VICTON
XPN
How does this article make you feel?