“Stove League” is set to take over the evening drama slot on SBS following the conclusion of “Vagabond.” The drama is about a baseball team that always finishes last in its league, but with the arrival of a new general manager, the team prepares for an extraordinary season.

Park Eun Bin has taken on the role of Lee Se Young, the only female baseball team manager in Korea as well as the youngest, and she impressed with her detailed portrayal of her character’s mannerisms.

A source from the production staff of the drama said, “I think the drama is off to a great start, thanks to the actors’ incredible skills and teamwork from day one. The cast and crew are working hard on set so that you can spend a warm winter with ‘Stove League.’ Please look forward to the drama.” 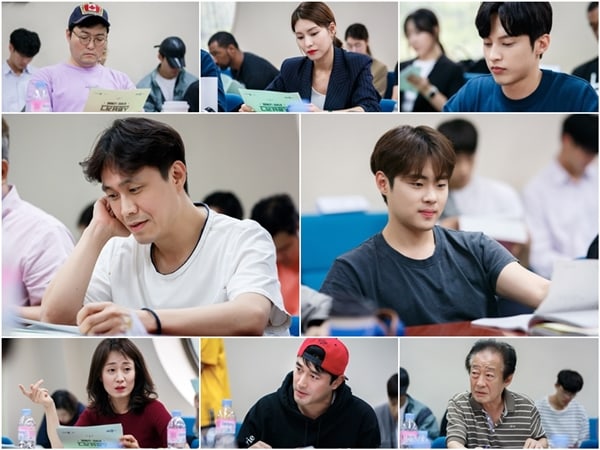 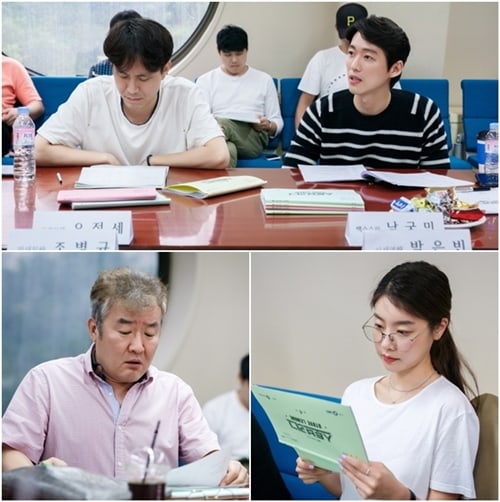