Inspiring Idols Who Conquered Financial Difficulties On Their Road To Success

When looking at the glitz and glamour of K-pop, it can sometimes be easy to forget the hard work it takes to be able to stand on stage. Idols go through intense training periods and overcome various obstacles in order to perform in front of fans. For some, the path to stardom was made even harder by difficult financial or familial situations. However, these artists did not give up on their dreams, and through their diligent efforts, they were able to get where they are today. 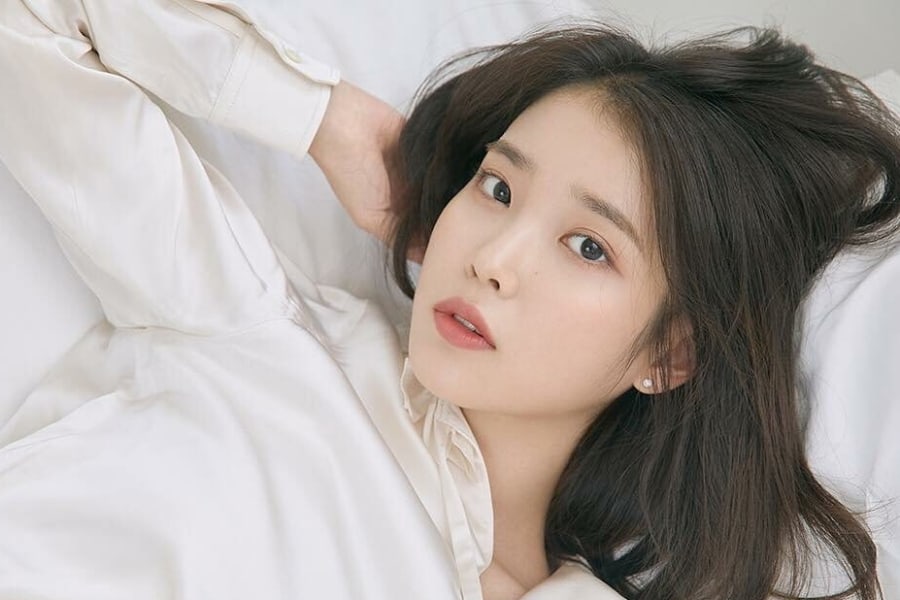 When the singer-actress was young, she was separated from her parents due to financial troubles and lived with her grandmother in a single room. Despite the difficult situation, she gained widespread recognition and love for her sweet charms and vocal talent, and she now shines in the fields of music and acting.

If you haven’t already, watch IU in “Hotel Del Luna” below! 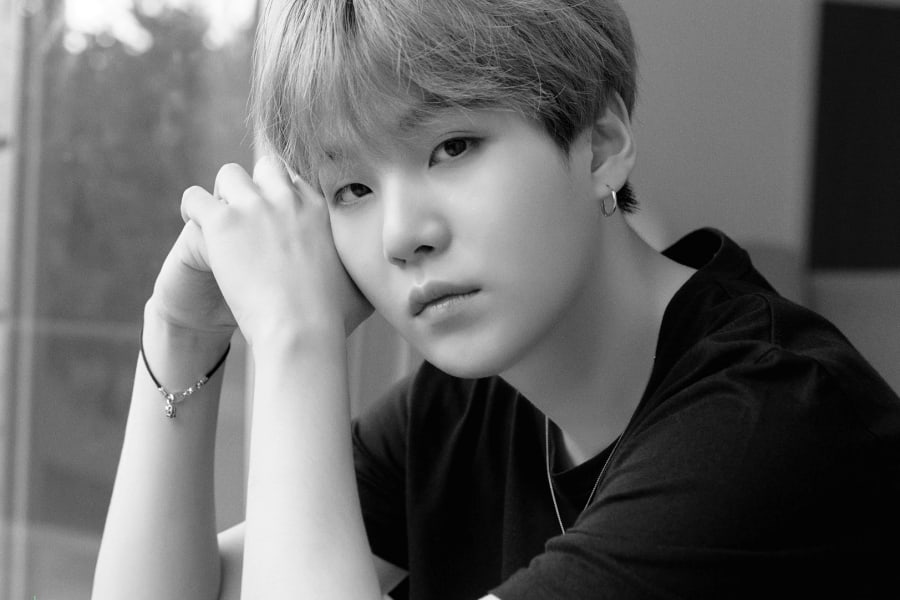 The BTS member is another artist who had to overcome tough circumstances. Because of his family’s financial situation, Suga made money by working a part-time delivery job during his trainee days. Even when he sustained a shoulder injury due to an unfortunate accident, he persistently pursued his dream and ultimately attained well-earned success. 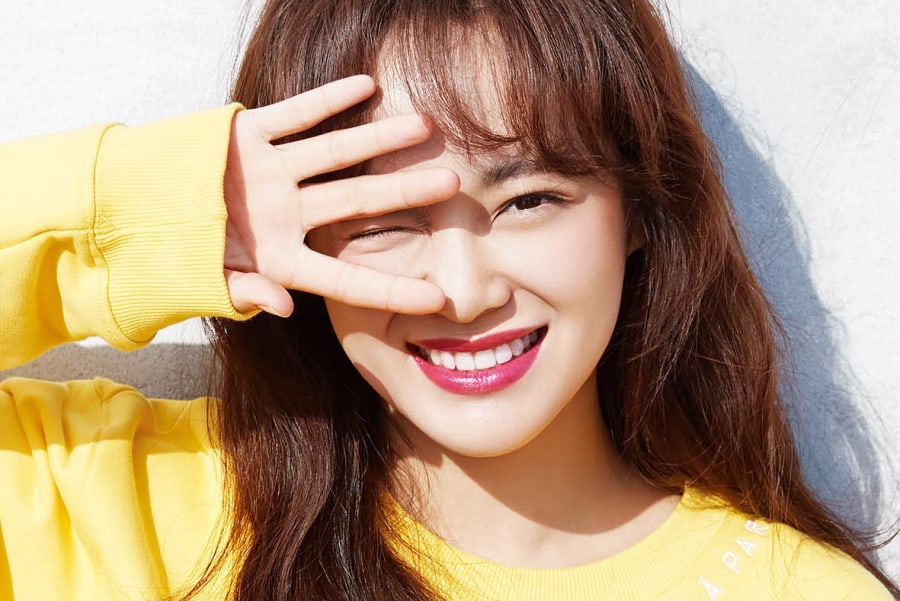 Kim Sejeong has spoken candidly before about growing up poor under the care of her single mother. She previously revealed that, during her school days, she ate lunch using a card provided for students who went without meals. When Kim Sejeong realized her dream of becoming a singer by debuting through Mnet’s “Produce 101,” she gave hope to those in similar situations by saying, “Anyone can overcome (difficult times) just as I did.”

Catch Kim Sejeong in “I Wanna Hear Your Song” here! 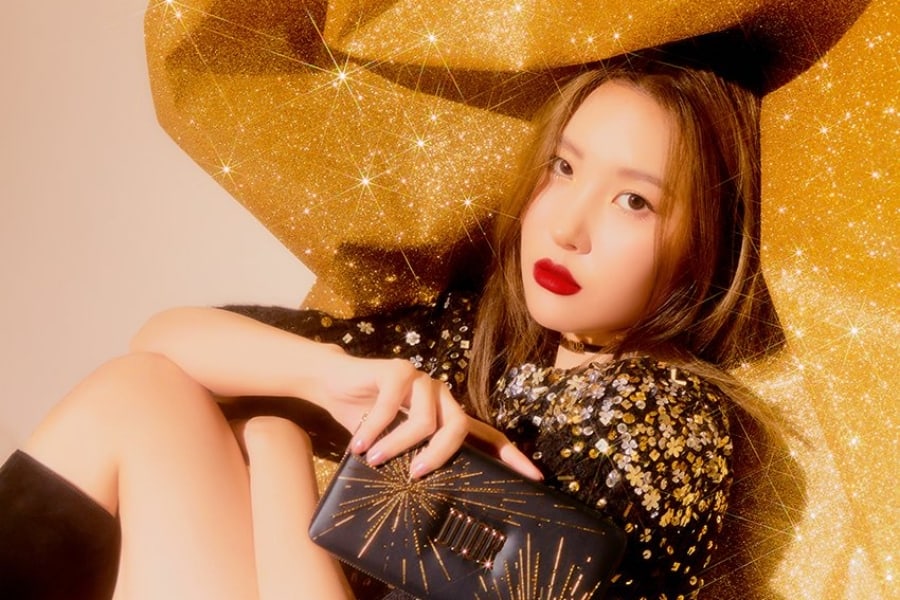 In elementary school, Sunmi lived with her father after her parents divorced. When her family’s financial situation worsened because of her father’s declining health, the soloist moved to Seoul and resolved to become a celebrity to earn money. Her resilience despite these hard times makes the story of her success all the more inspiring. 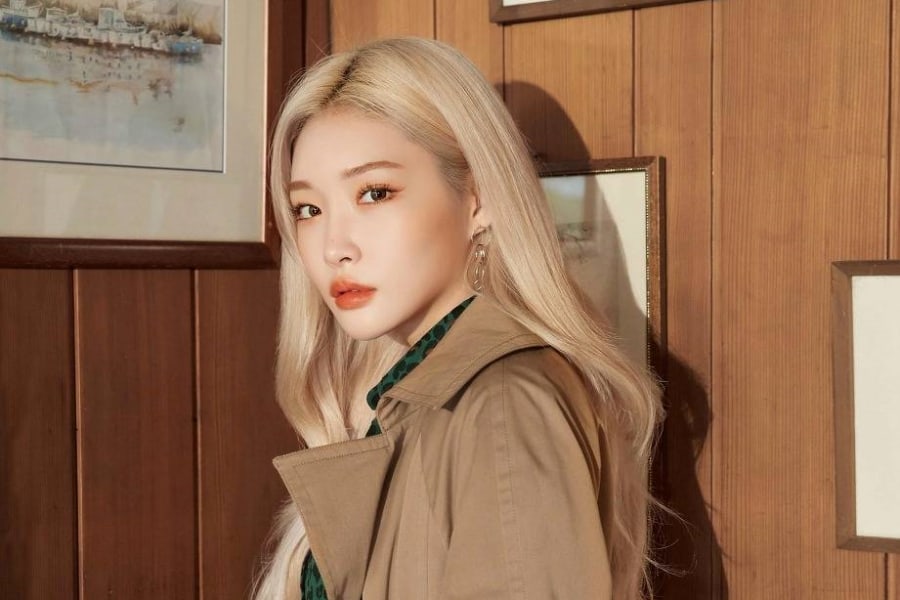 Chungha is another I.O.I member who was able to conquer her difficult beginnings. After finding success through “Produce 101” and her activities as a solo artist, she was able to pay off her parent’s debt in full. 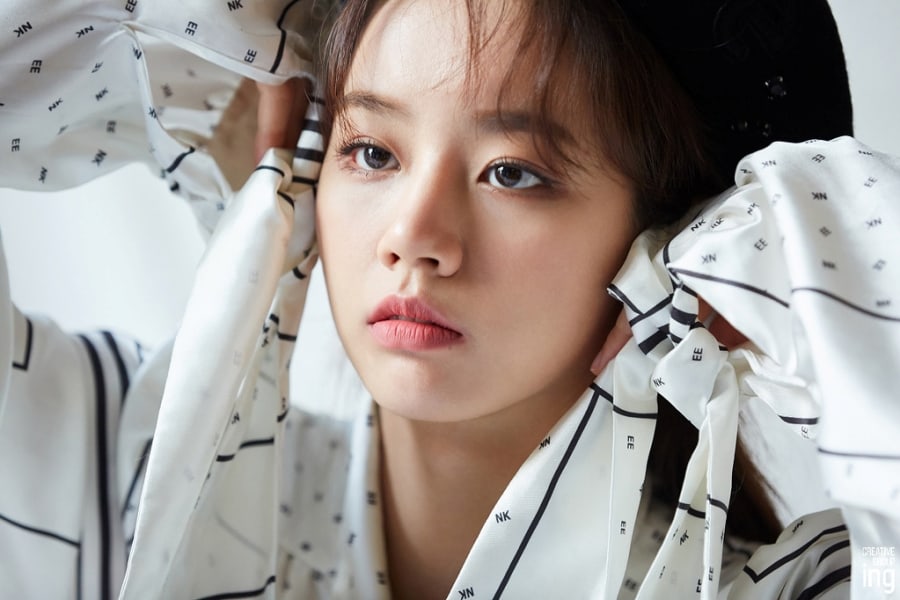 Hyeri spent much of her childhood separated from her working parents due to her family’s tight financial circumstances. However, after debuting with Girls’ Day in 2010, she was able to overcome her difficult situation and even bought a large apartment for her parents.

Watch Hyeri in “Two Cops” below! 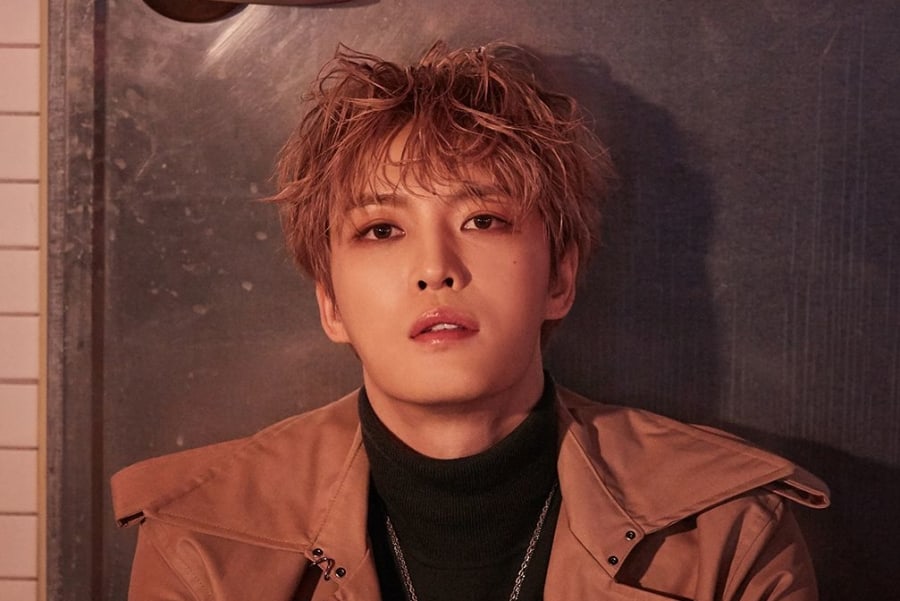 The veteran idol is also among those who faced a tough path to success. During an appearance on “Happy Together” in 2008, Kim Jaejoong recounted how, as a trainee, he would only drink instant ramen soup for his meals and worked odd jobs like being a movie extra and selling gum to prevent being kicked out of his housing. Now approaching his 16th year since debut, his story is undoubtedly an inspirational one to behold.