The cast of “Psychopath Diary” shared their thoughts about their drama!

This upcoming tvN thriller is about Yoon Dong Shik (played by Yoon Shi Yoon) who witnesses a murder, loses his memory while fleeing the scene, and mistakes himself as the serial killer after waking up to find the murderer’s diary in his hands.

“Many actors gave perfect portrayals of psychopaths in the past,” began Yoon Shi Yoon. “So I thought that I should learn a lot about that kind of emotion and reference it. However, my character also has foolish sides and there was pressure as to how I could do a good job mixing those things.” He jokingly added, “People around me praised me saying that I’ll be able to do a good job acting like a fool. I’m receiving so much support to the point where I’m feeling upset.”

About his teamwork with Park Sung Hoon who portrays the real psychopath, Yoon Shi Yoon said, “We give off really different vibes. There’s a difference in length even if you just look at a two-shot of us. Our images are the complete opposite. We’re different even though we’re together and we have very unique traits, so I’m acting without concern. Park Sung Hoon is doing such a good job acting. We trust each other and are having fun while acting.”

Yoon Shi Yoon received the script for “Psychopath Diary” around the time he was preparing for “Nokdu Flower” which concluded earlier this year. “I read this while waiting to film and the character was so good,” he said. “It felt as if I joined the drama after having a crush on it.” 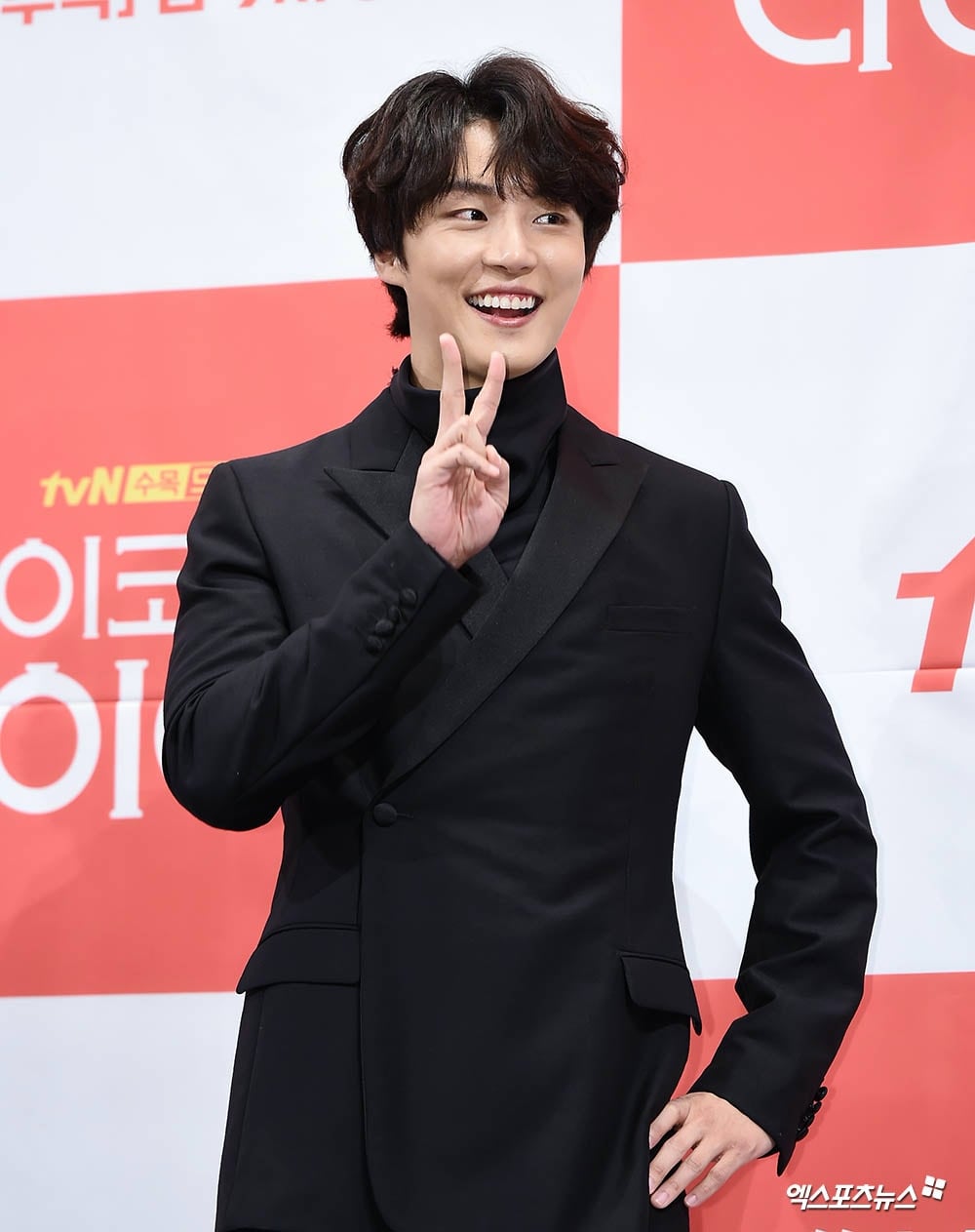 Jung In Sun will appear as passionate neighborhood cop Shim Bo Kyung. “I quickly read it where I was seated,” said the actress. “I thought, ‘I have to appear in this no matter what.’ I always said in interviews that I wanted my character to have a job. This time, it was a cop, so I thought that I needed to do this no matter what and met with the director and writer. After meeting them, I thought that we were on the same wavelength.”

About her “girl crush” role, she revealed, “The director said, ‘Just act how you normally act!’ I created the character with that mindset.” 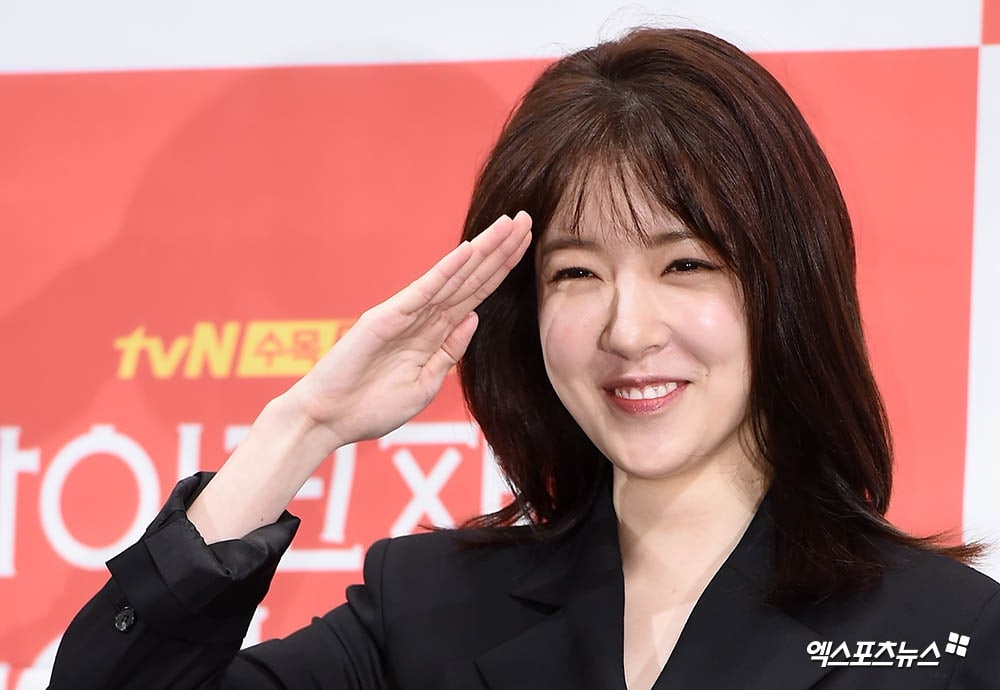 Park Sung Hoon will portray a meticulous psychopath serial killer named Seo In Woo whose diary falls into the hands of Yook Dong Sik. “My colleagues who previously worked with the director told me that he’s really nice, so I also wanted to try working with him,” said the actor. “I thought the script was really fun while reading it, so I really wanted to participate.”

When asked if he felt burden about playing another villain after “Justice,” Park Sung Hoon said, “The character was charming and fun to the point where that concern disappeared.” 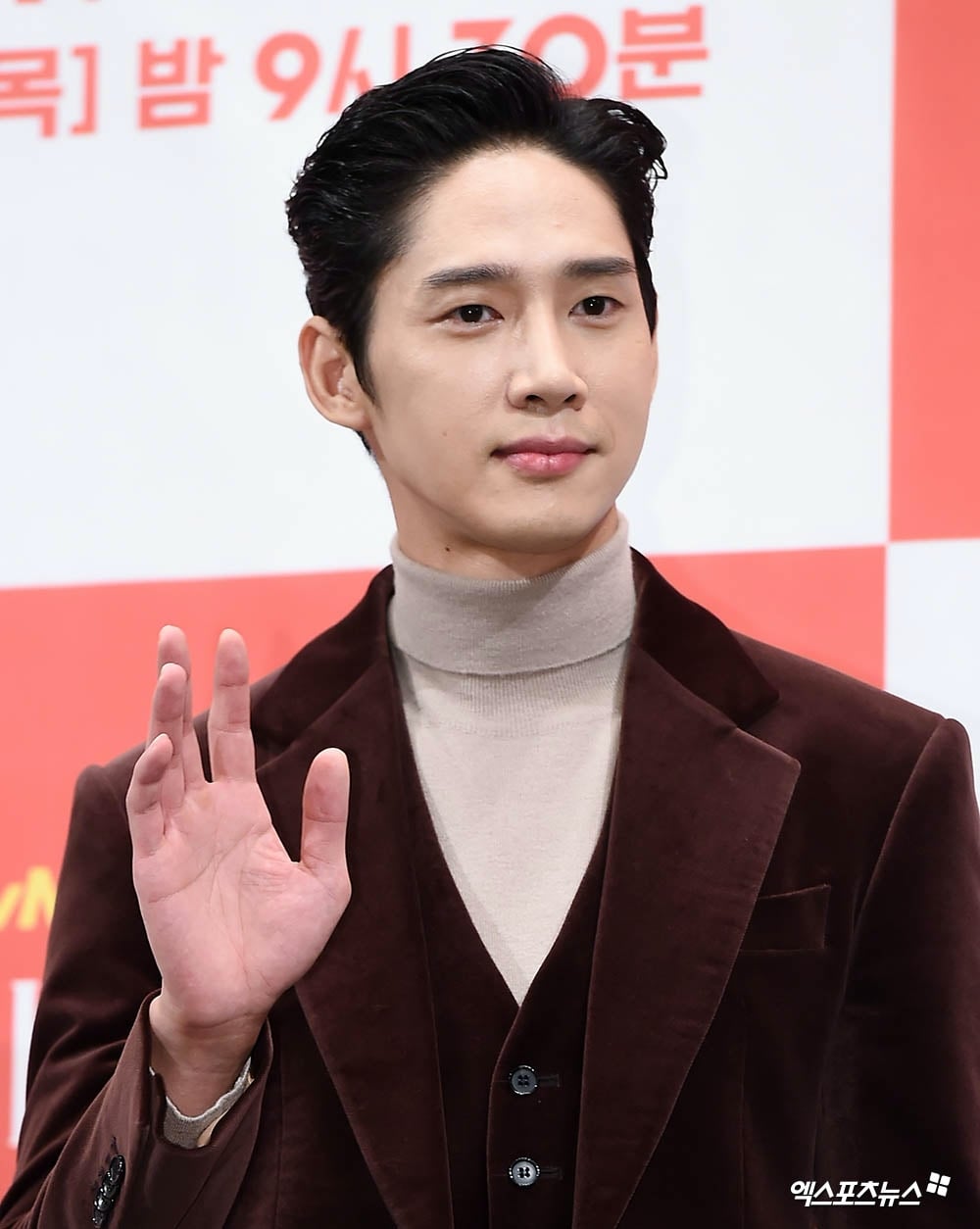 “Psychopath Diary” premieres on November 20 at 9:30 p.m. KST, and will be available on Viki!

Check out the latest teaser now!