UP10TION’s Lee Jin Hyuk has revealed the one male celebrity whose face he envies!

On the upcoming episode of JTBC’s “5 Bros,” MCs Lee Jin Hyuk, Kim Jong Kook, Hwang Chi Yeol, Seo Jang Hoon, and g.o.d.’s Park Joon Hyung will be joined by guests Solbi and former KARA member Heo Young Ji. The theme of the episode will be “prioritizing the things you want most,” and the cast members will be discussing their individual priorities in life.

Each of the stars will take turns organizing the following five wishes in his or her own personal order of importance: “winning 10 billion won [approximately $8.54 million] in the lottery,” “becoming 20 years younger,” “being able to change your face,” “guaranteed good health for the rest of your life,” and “meeting your life partner.” 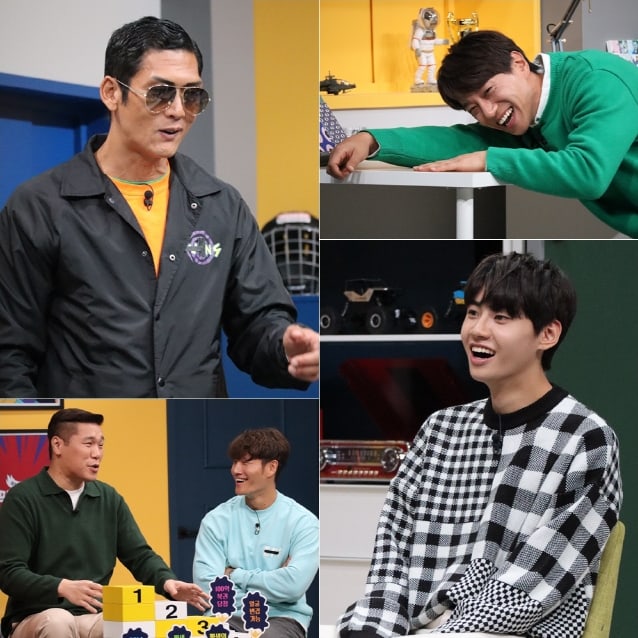 When it becomes Lee Jin Hyuk’s turn to make his choices, the other cast members praise the idol’s good looks by pointing out, “Honestly, the ‘being able to change your face’ wish doesn’t mean much to Jin Hyuk.”

However, Lee Jin Hyuk surprises them by revealing, “Actually, there is one—and only one—person who’s made me think, ‘I’d like to try living life with that face at least once.'”

After sharing that the face in question belongs to Won Bin, Lee Jin Hyuk explains, “Even when he looks unwashed and unkempt, he’s still so incredibly handsome. Seeing him made me think, ‘Wow, so people can look like that.'”

Seo Jang Hoon then cracks everyone up by responding, “That’s why, for me, washing up is a life-and-death matter. Unwashed, I look terrible.” 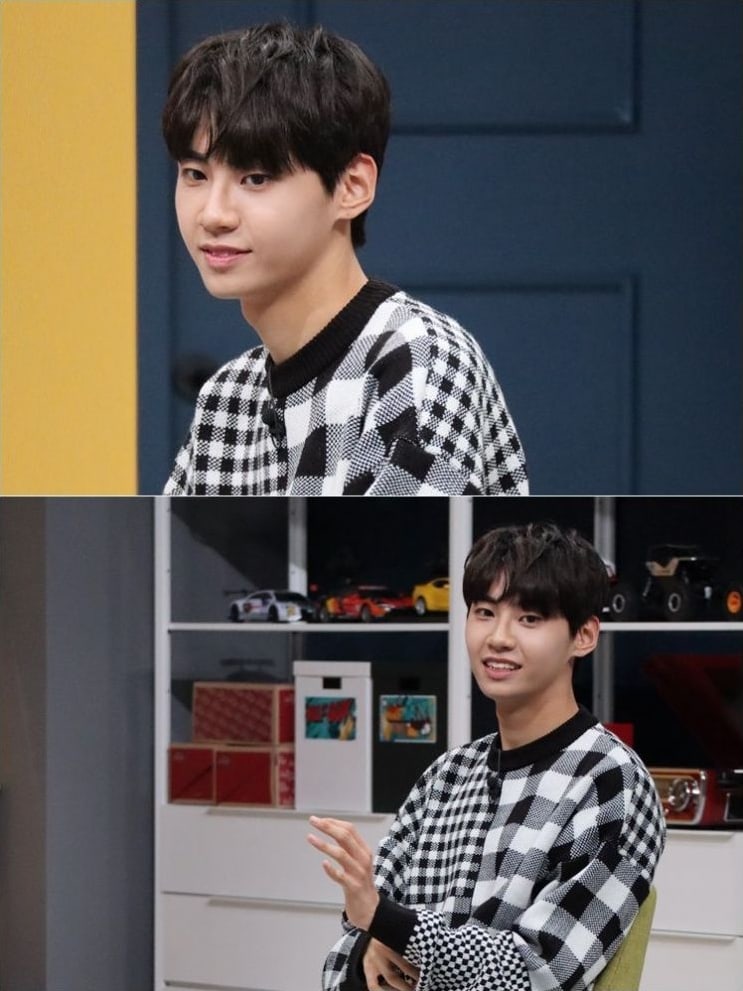 Is there a celebrity whose face you particularly envy? Share your thoughts with us in the comments below!

Won Bin
Lee Jin Hyuk
5 Bros
How does this article make you feel?