In a recent interview and pictorial for Elle Korea magazine, BLACKPINK’s Jisoo reflected on her own life experience as she shared an inspiring message for young girls.

Jisoo, who will be gracing the cover of the magazine’s December issue, took a thoughtful look back at her past as she expressed confidence in herself and her own inner strength.

“When I look back at the time that’s passed, it makes me think, ‘I’m actually quite a strong person,'” she observed. “Even when I was going through difficult times, I never really thought about relying on others. If possible, I always tried to worry about my problems on my own and solve them myself.”

“I think that it’s because of the tough times I endured alone that I was able to become this strong now,” continued Jisoo. “Even now, I don’t really like talking about my struggles. When other people think of me, I want them to always be smiling.” 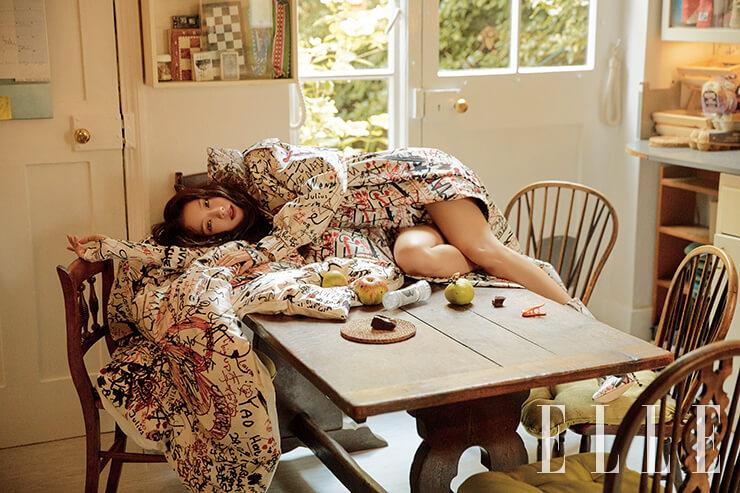 Jisoo then shared some heartfelt advice to the many young girls all over the world who love BLACKPINK.

“I want to tell them to try thinking of their future selves as their role models,” she said. “Rather than chasing after someone else, I hope that they will confidently walk their own paths while looking towards the tomorrow of their dreams.”

She went on to confess, “I myself have tried following the people around me, and I’ve gotten lost while wandering from place to place, but I ended up feeling emptiness rather than a sense of accomplishment. I’d like everyone to find their own role models within themselves.” 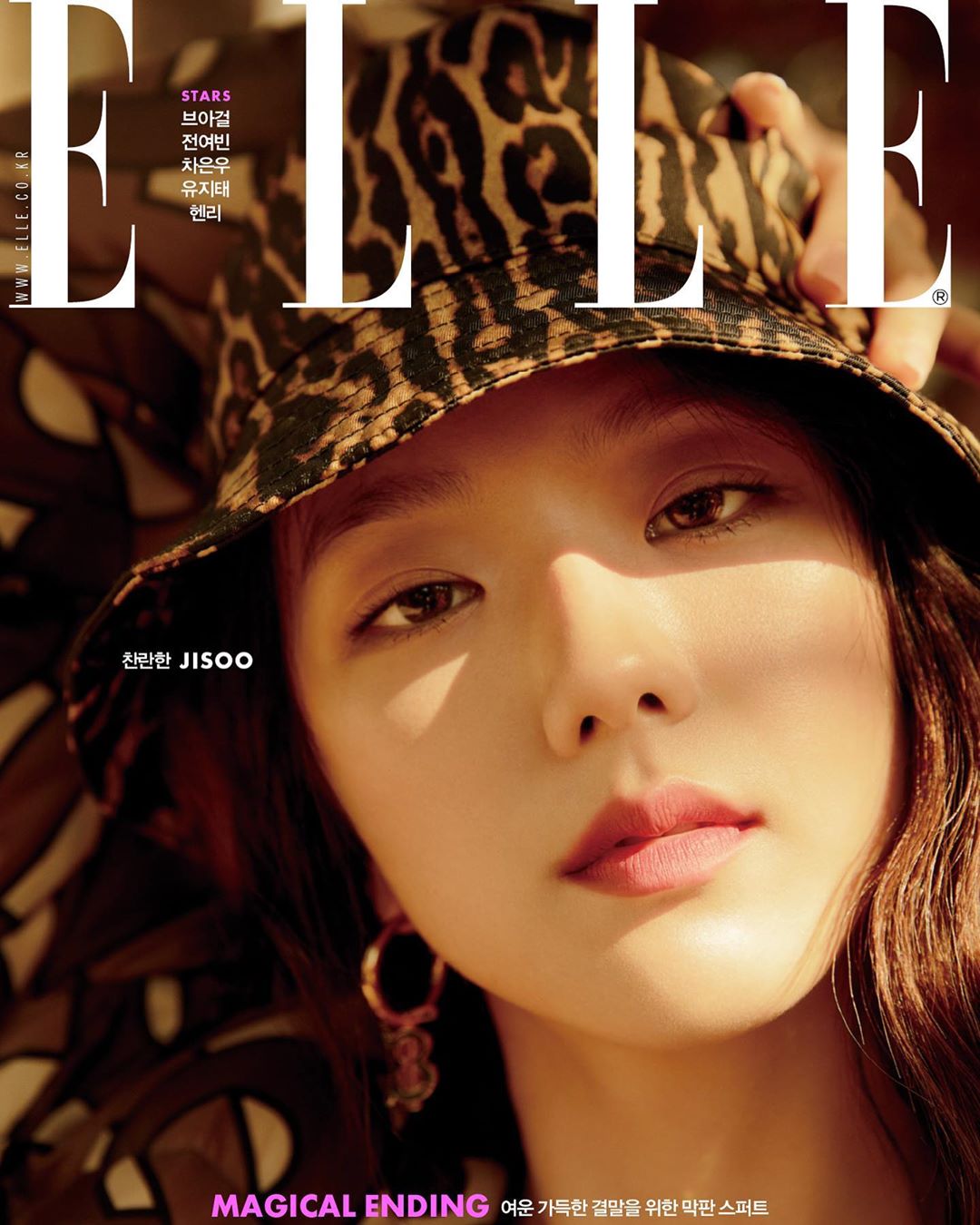 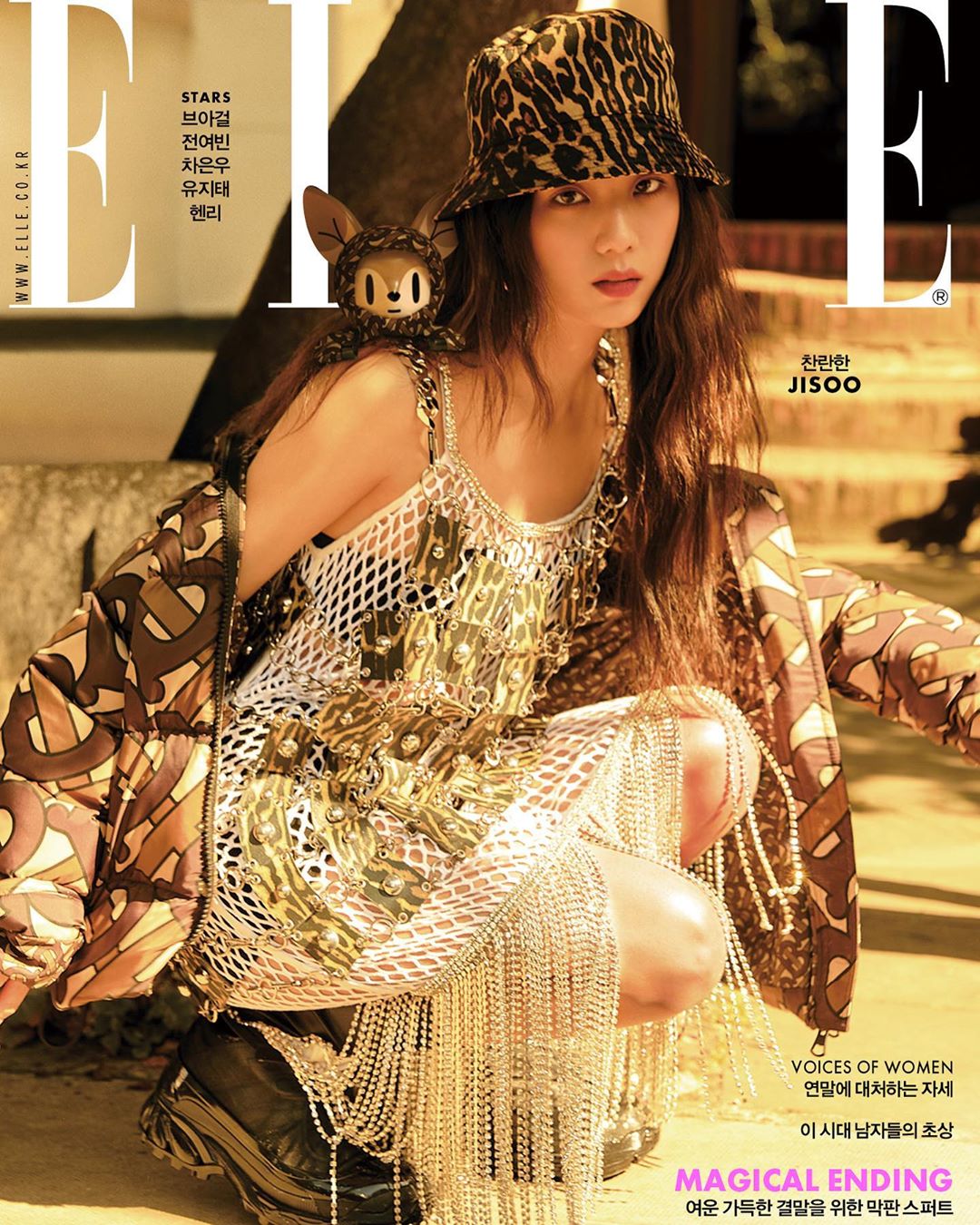 BLACKPINK
Jisoo (BLACKPINK)
How does this article make you feel?