“Stove League” is about a baseball team that always finishes last in its league. With the arrival of a new general manager, the team prepares for an extraordinary season. It will also tell the story of people who support the team from behind.

Namgoong Min has transformed into Baek Seung Su, the new general manager of the last place team Dreams. Despite the numerous wins that he brought to past sports teams he managed, the teams almost always dissolved because they were unpopular sports, which is why he took on Dreams. He is aloof and cold and does not know how to come to an agreement or negotiate, but he is known as someone who is good at what he does.

In the first stills, Namgoong Min is entering a baseball stadium with not much emotion shown on his face. He goes to the bleachers and watches the players on the ground, but no one can tell what he is thinking. 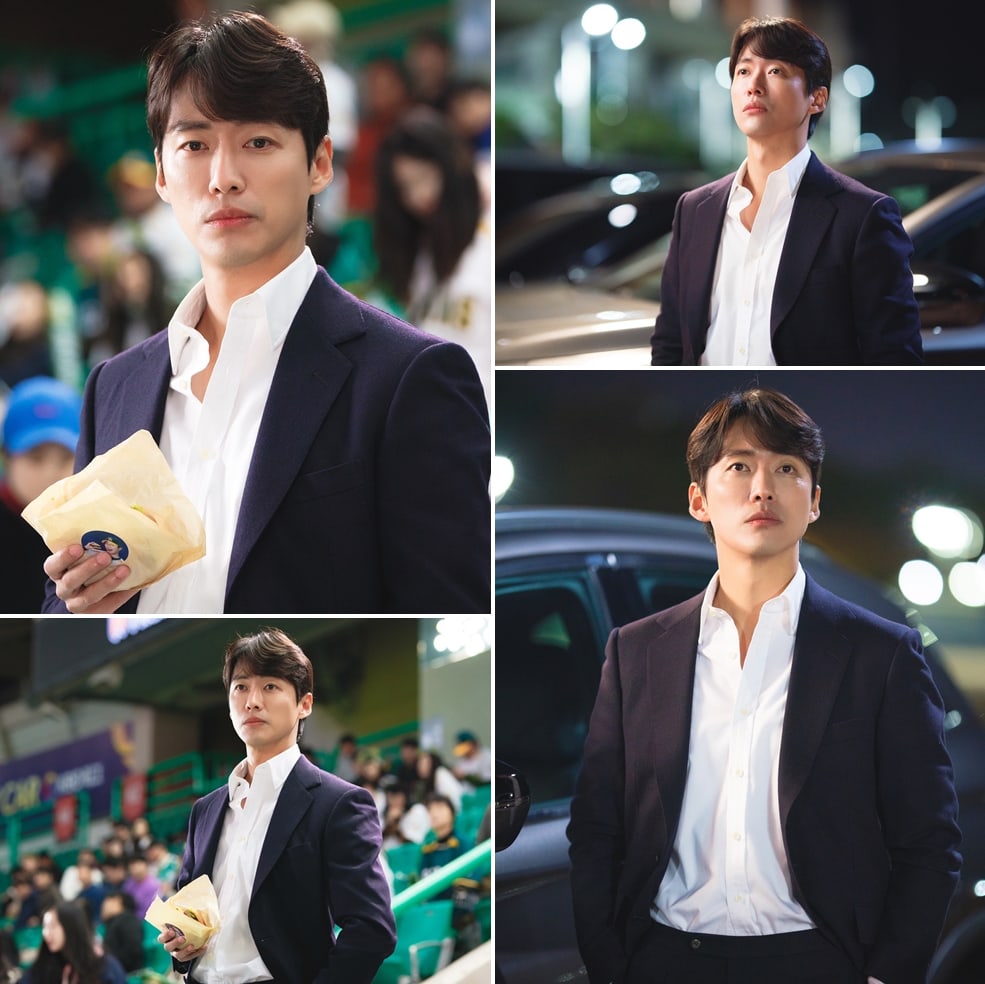 Namgoong Min commented, “I thought the script was well-written when I first read it. I went to my first meeting with the writer with positive thoughts, and I was impressed that the writer had already planned out the whole story. That’s when I decided that I should take on the role.” He added, “It’s also a relief that I get to work with many actors who will make my acting richer.”

The actor concluded, “I can’t help but be sensitive regarding the outcome of the drama, and I hope that this drama is successful, as well. However, I’m satisfied that I get to work with a great director, writer, and actors. I have high expectations for what kind of results we will achieve.”

On the other hand, Park Eun Bin will play Lee Se Young, the only female and the youngest baseball team manager in Korea who has been managing Dreams for 10 years. While starting to become afraid of the constant losing, she meets Baek Seung Su and tries once again to revive the team.

In the stills, Park Eun Bin looks frustrated with tears in her eyes and appears upset as she holds up a bat. 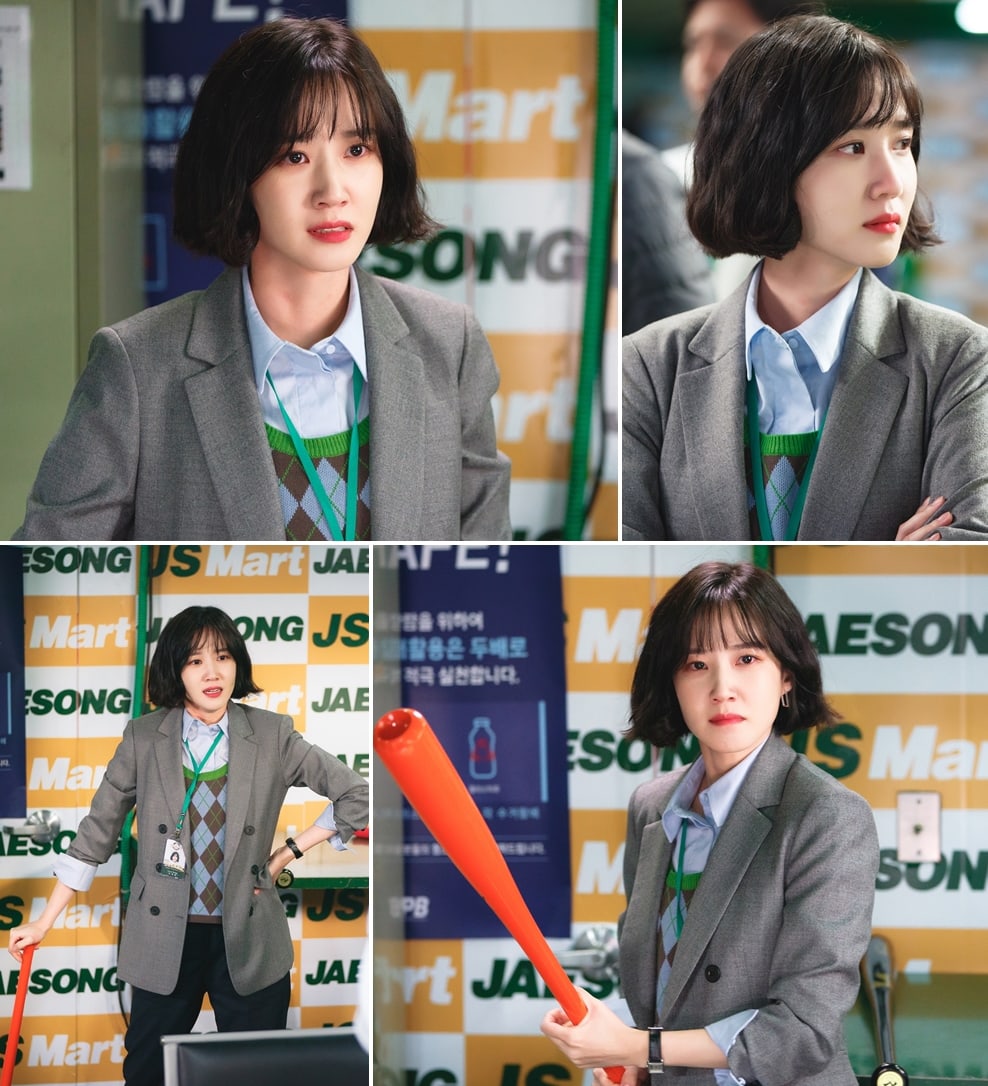 Park Eun Bin stated, “I came across ‘Stove League’ while wondering how to spend this year productively after finishing up my previous project. I met up with the writer and the director afterwards, and I felt happy because I had expectations that this is going to be a good drama.”

She continued, “Most of the characters are men, but I had faith that Lee Se Young will continue to do her work well without losing her values. I like the energy that Lee Se Young carries as the only female and the youngest baseball team manager.” Park Eun Bin further commented, “It was also refreshing that it’s about a subject that I had never encountered before. It’s hard figuring out a new world that you were not aware of, but it’s also fun. That’s why I have so much fun on set.”

The production team said, “We believe it’s perfect casting to the point that we can’t imagine Baek Seung Su without Namgoong Min, and we have full trust in him. Please look forward to seeing how Namgoong Min, who has once again challenged himself to another great character, will take over the small-screen through ‘Stove League.'”

They continued, “Park Eun Bin’s brave and astute personality is 200 percent in sync with Lee Se Young. Please look forward to seeing the transformation of Park Eun Bin, who is devoting herself to ‘Stove League’ even by changing her hairstyle.”