Ong Seong Wu shared his thoughts on his latest drama and hopes for his acting career.

On November 15, Harper’s Bazaar released photos from the actor’s pictorial where he pulled off a 90s concept with vintage shirts, jeans, and sneakers.

Ong Seong Wu made his successful acting debut as a lead in JTBC’s “Moments of 18” and will next appear in the film “Life is Beautiful.” 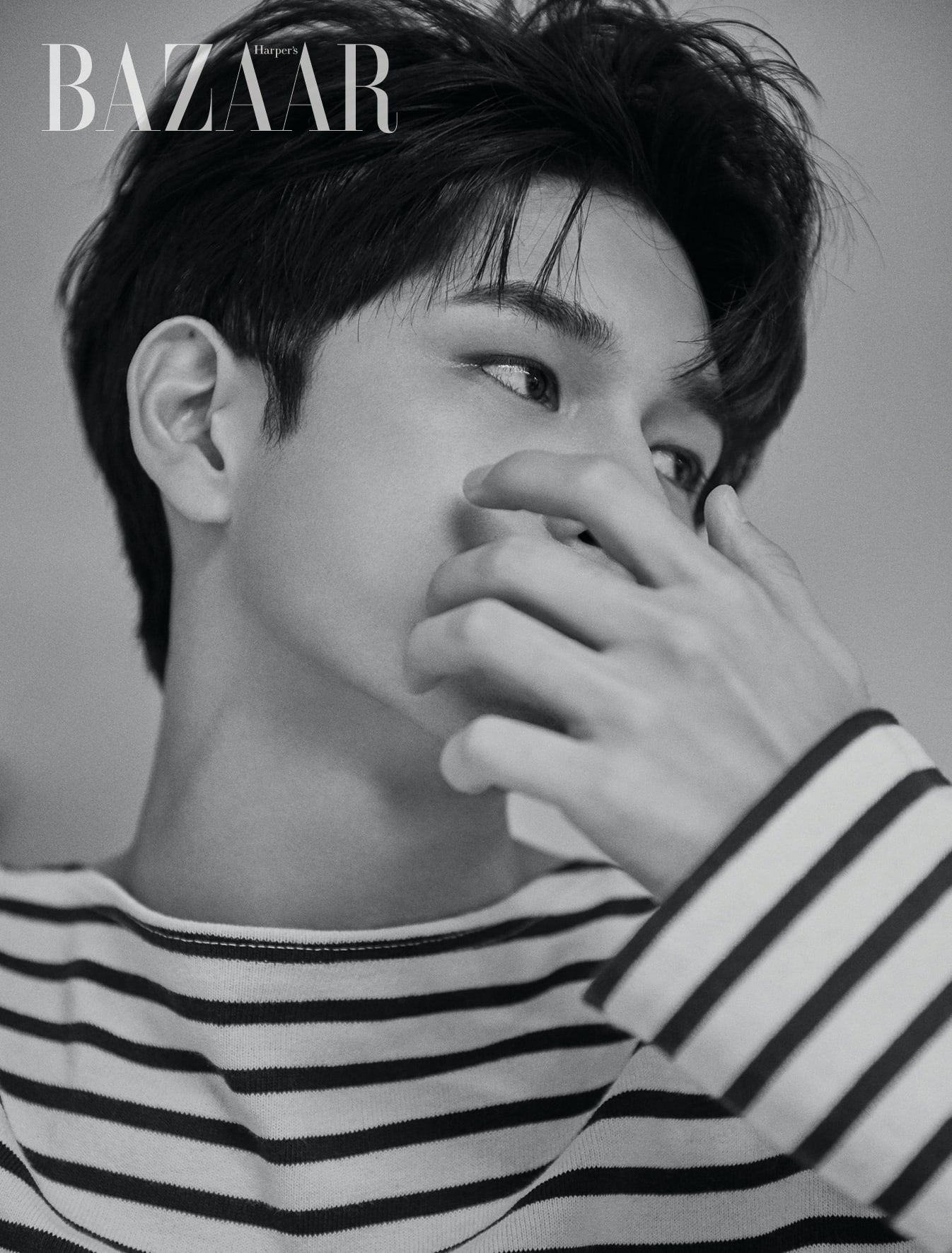 In the accompanying interview, he began, “The set for ‘Moments of 18’ was really comfortable. It allowed me to open up and show more of myself. I was able to take time to think so that next time I can achieve things I wasn’t able to show this time through acting. It was a project that became the lead for my future path.”

He added, “I try to imagine my appearance while acting in my 30s. I have a dream of acting after becoming a great person and growing as an actor. So starting next year, I want to take on various roles.” 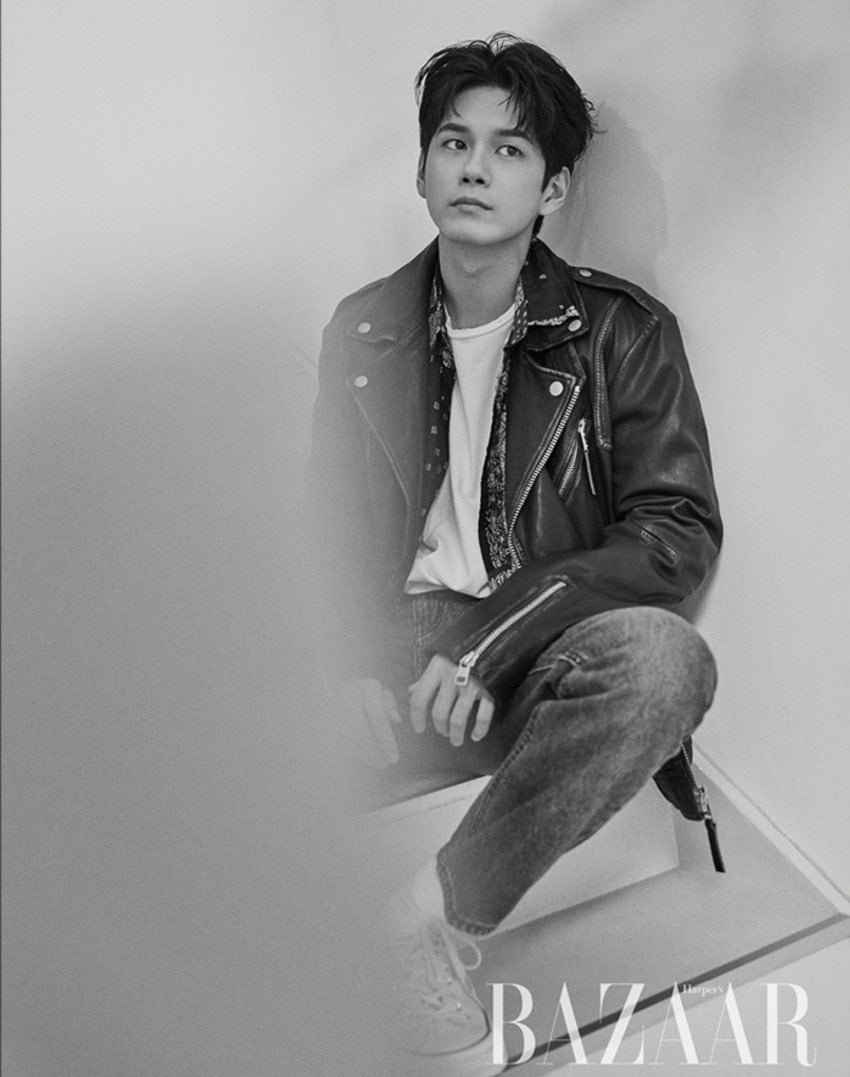 Ong Seong Wu’s pictorial and interview can be found in the December issue of Harper’s Bazaar.

Harper's Bazaar
Ong Seong Wu
Moments of 18
How does this article make you feel?