“Black Dog” tells the story of a young woman named Go Ha Neul who is hired for a short-term teaching position and struggles to keep her dreams in the harsh reality of the classroom.

In the new stills, an inexperienced Go Ha Neul (Seo Hyun Jin) arrives for her first day as a teacher at a prestigious private high school. She looks excited and eager to begin work, although as the school folds into fierce preparations for college entrance exams, Go Ha Neul will be faced with growing pains. 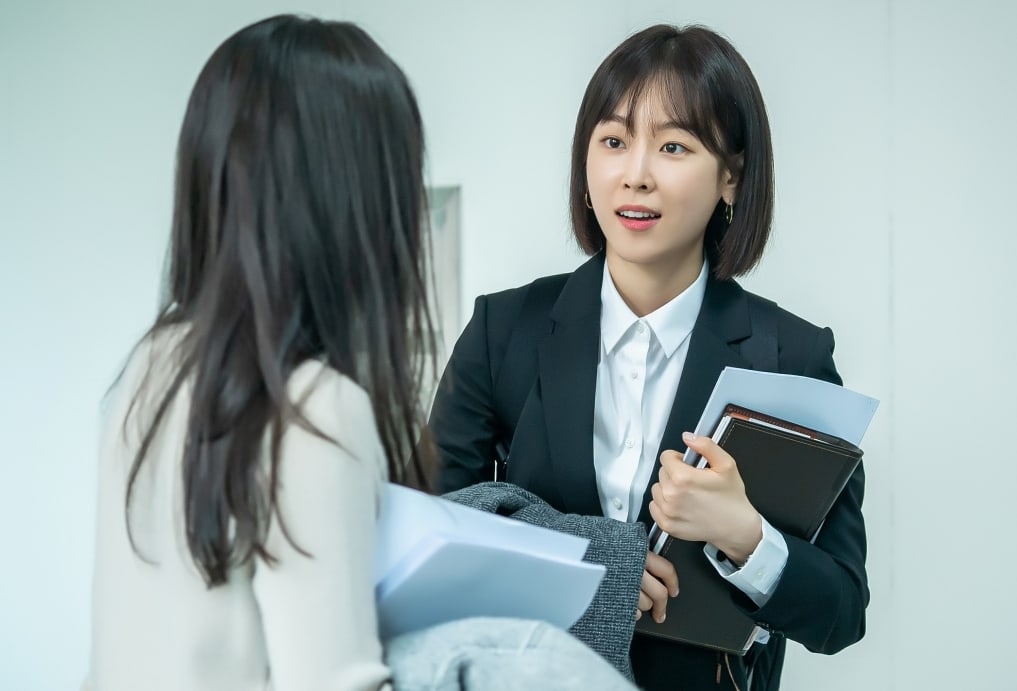 Ra Mi Ran is Park Sung Soon, the passionate, charismatic head of the career counseling department at the school who is known as the “entrance exam master.” Despite her friendly smile, she has a sharp, critical eye. 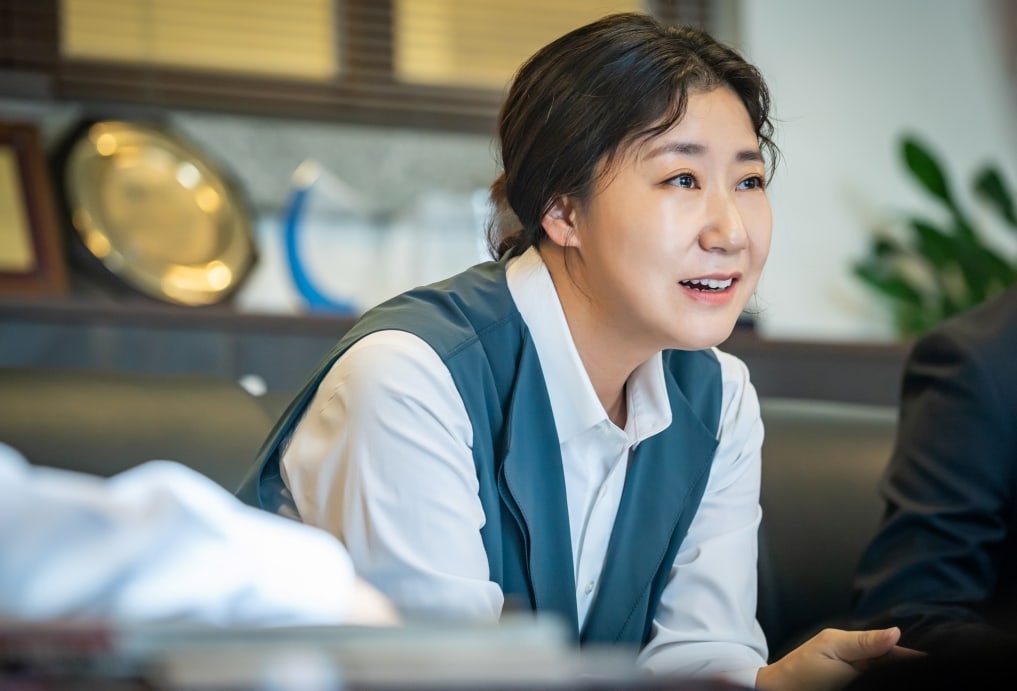 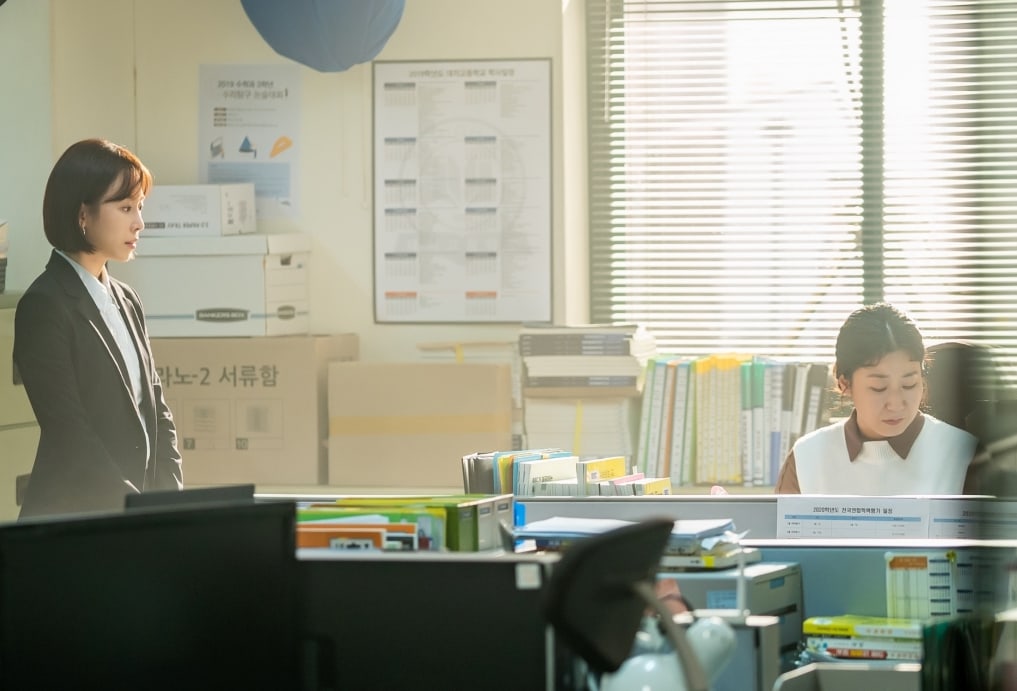 Seo Hyun Jin and Ra Mi Ran shared their thoughts about working together. Seo Hyun Jin said, “I think the chemistry is great. [Ra Mi Ran’s] energy on set is so great, and she makes everyone laugh. She doesn’t make it obvious, but she sees everything, and there are a lot of times when a casual passing comment that she makes becomes a big help in acting. I felt that this kind of thing is what experience is.”

Ra Mi Ran said, “It goes without saying that working with Seo Hyun Jin is great, and it’s always fun coming to set. We’re having a lot of fun filming with our group of passionate actors.”

“Black Dog” also teased a glimpse of Seo Hyun Jin’s character Go Ha Neul’s past in a short trailer. Alongside footage of a bus accident in a tunnel, Go Ha Neul says, “How could you have done that to me? I have to know,” as the scene cuts to Go Ha Neul standing in front of an empty classroom in tears. 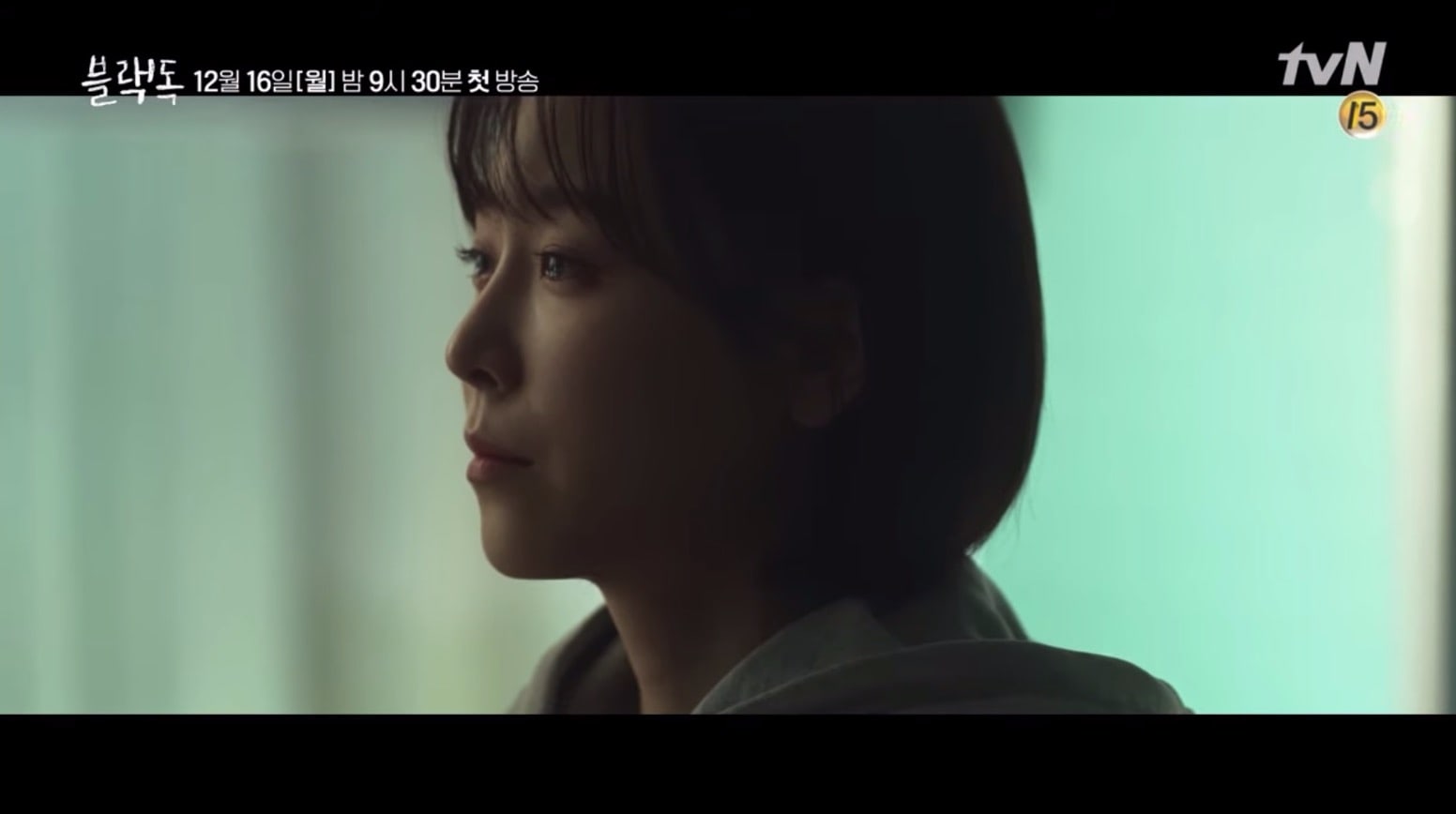