The new teaser shows the cast in individual interviews with the production staff, talking about their first impressions of their fellow cast members. 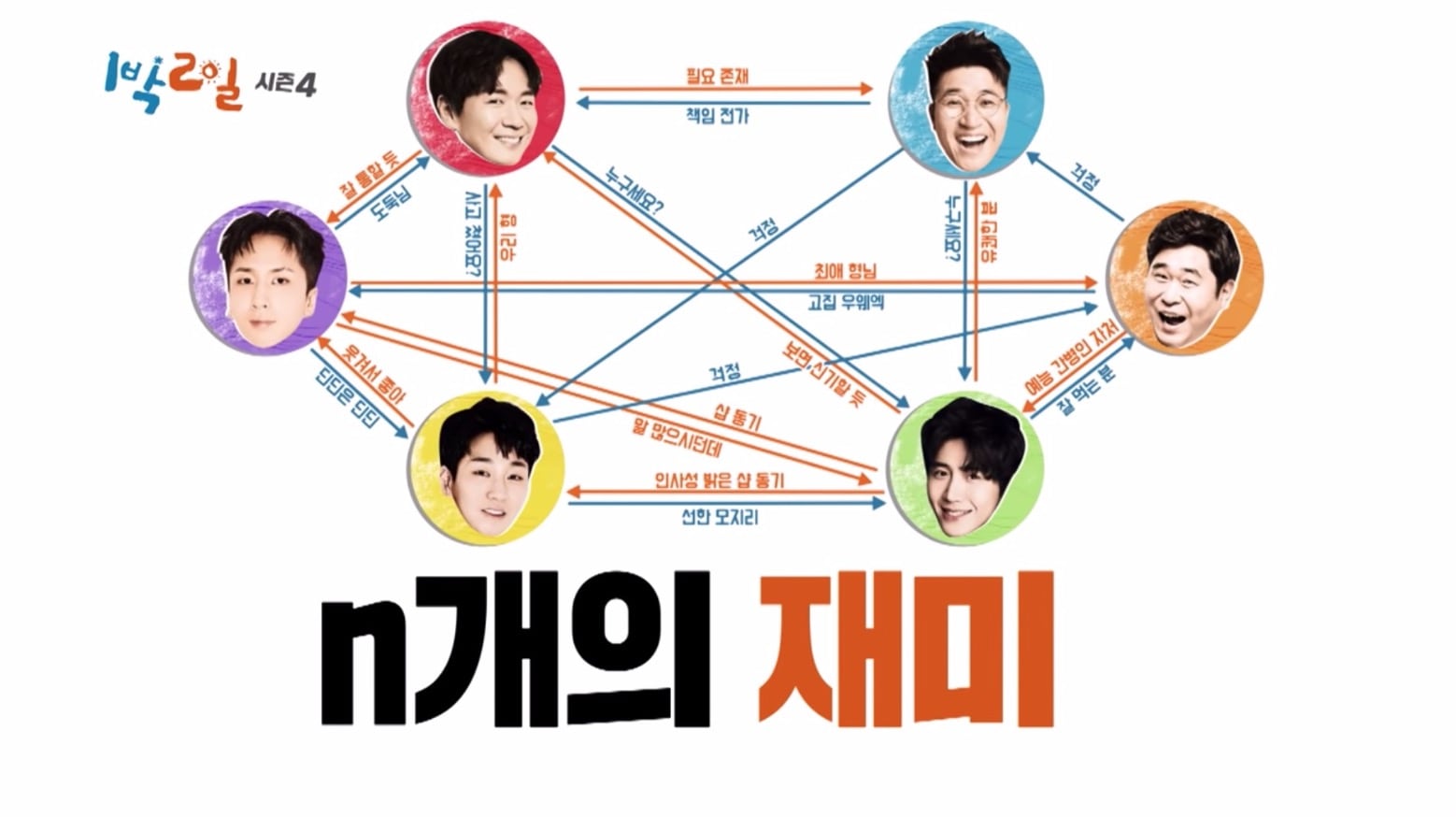 Yeon Jung Hoon commented about Ravi, who is 15 years his junior. He said, “It’ll be okay for me, but I think he’ll be uncomfortable.” Ravi said, “I’ve honestly always thought of [Yeon Jung Hoon] as a thief,” referring to the actor’s marriage to Han Ga In.

Kim Jong Min said at the end of the teaser, “I really don’t know how this is going to turn out.”