Zion.T Talks About The Evolution Of His Music Career And His Latest Release “May”

Zion.T appeared on the November 15 broadcast of KBS2’s “Yoo Hee Yeol’s Sketchbook” and talked about the different turning points in his music career.

Yoo Hee Yeol asked the artist what he would describe as Chapter 1 in his career, and Zion.T said, “I think it was around when I released my first single. I didn’t have an agency at the time. But I did need to make a release. So I called a distributor and just picked a date to release my song, called ‘Click Me.'” 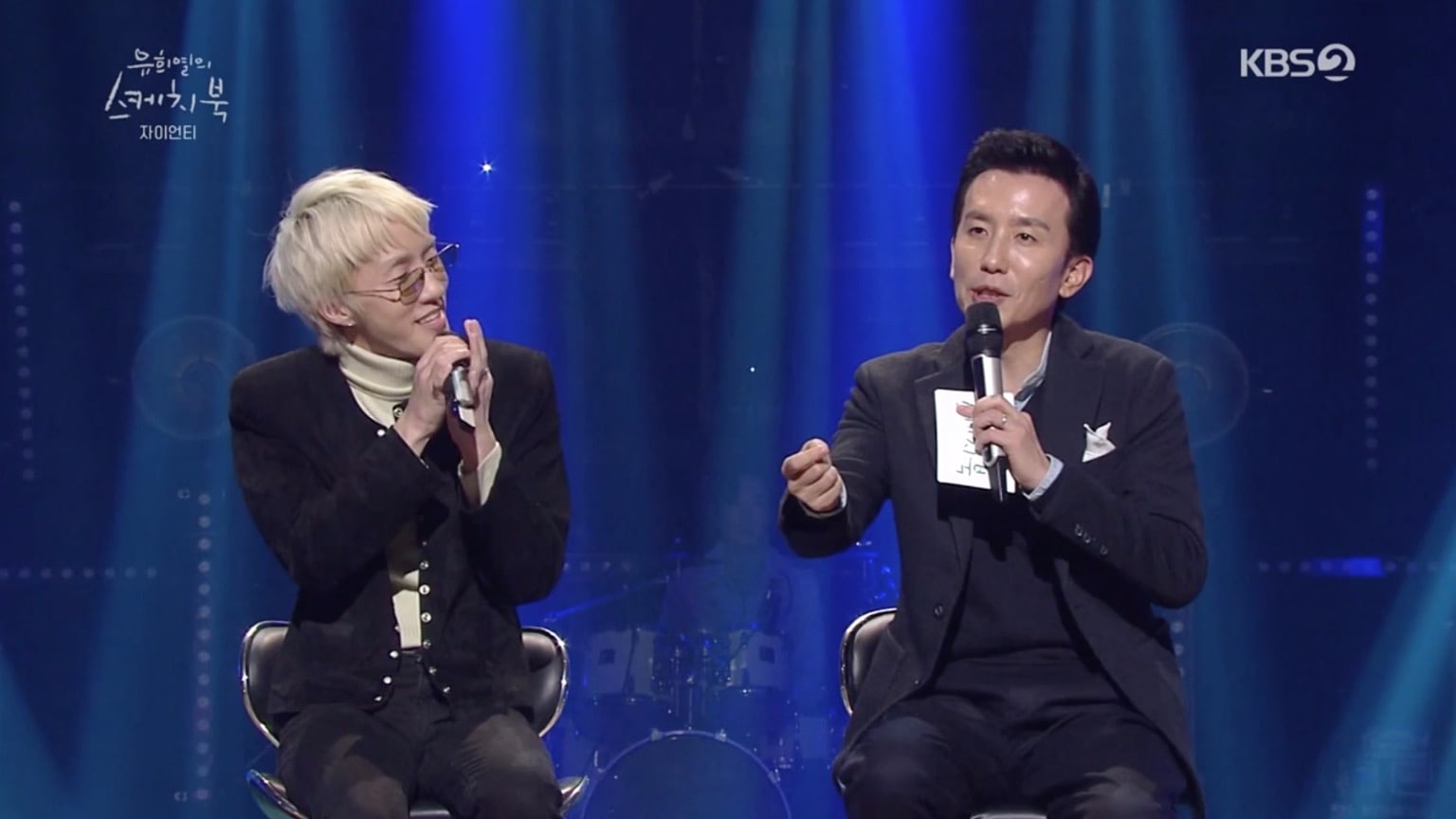 “Chapter 2,” said Zion.T, “was when I appeared on ‘Infinite Challenge.’ After properly appearing on public broadcast, my song called ‘Yanghwa BRDG’ started to be more recognized. I think it made a chart comeback about eight or nine months after it was released.”

Describing Chapter 3 of his career, Zion.T said that after releasing “Yanghwa BRDG,” he started studying mainstream music more. “After that, I wanted to release more mellow music, so I did ‘Eat,’ ‘No Make Up,’ ‘Just,’ which I did with Crush, and I realized that I could sing softer songs, as well.” 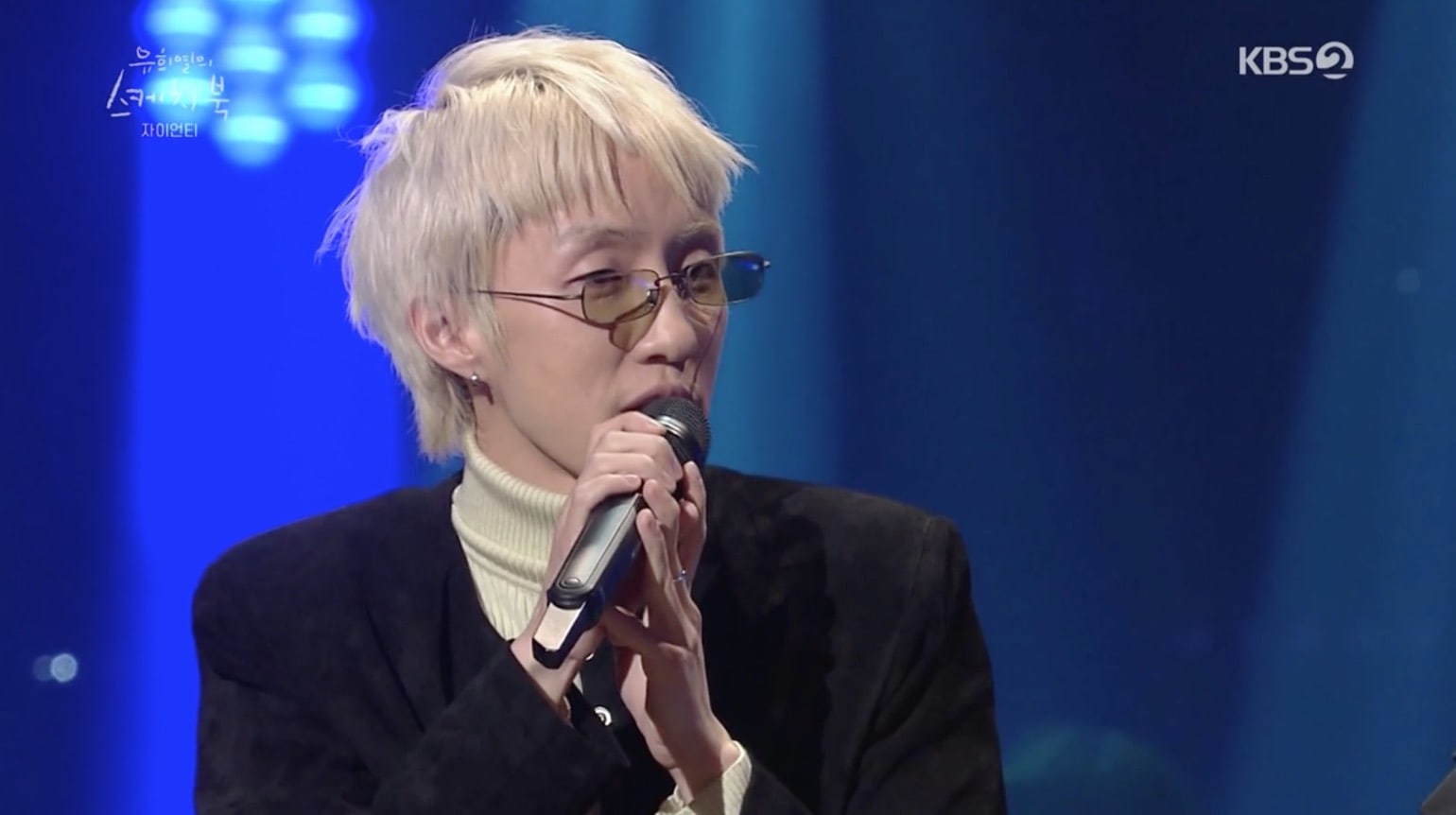 Introducing his latest release, Zion.T said, “You may wonder why I released this song during this time of year, but it’s called ‘May.’ Three years ago, I had recorded the first verse and chorus. It turned into a strange collaboration between my current self and my self from three years ago.”

Watch Zion.T’s performance of “May” below:

Zion-T
Yoo Hee Yeol's Sketchbook
How does this article make you feel?