Watch: Girl’s Day Reunites For A Casual Outing Full Of Food And Laughter

Girl’s Day’s Hyeri recently posted a video of a fun reunion with her members on her official YouTube channel!

The video starts off with the girls making their way to a gopchang (small intestines) restaurant. While waiting for the food, they discuss if the restaurant had been around when they had been living in a dorm together. Yura confidently said no, but the owner said the restaurant has been around for ten years, and the girls laughed as they poked fun at Yura’s confident but wrong answer.

The members of Girl’s Day heartily enjoyed their meal. When Hyeri was filming the gopchang hot pot, Minah abruptly held out her spoon and introduced, “Hi. I’m Bang Minah’s spoon.” The girls expressed their distaste and jokingly requested Hyeri to edit it out. Minah whined, “Why? It’s cute.” Then Yura held out her chopsticks and said, “Hello! I’m Yura’s chopsticks,” causing the girls to burst out into laughter.

During their meal, Yura mentioned brown sugar milk tea that is popular nowadays. Yura revealed it contains 18 spoons of sugar, and Hyeri looked shocked as she asked, “Then won’t you die [from it]? 18 spoons?” 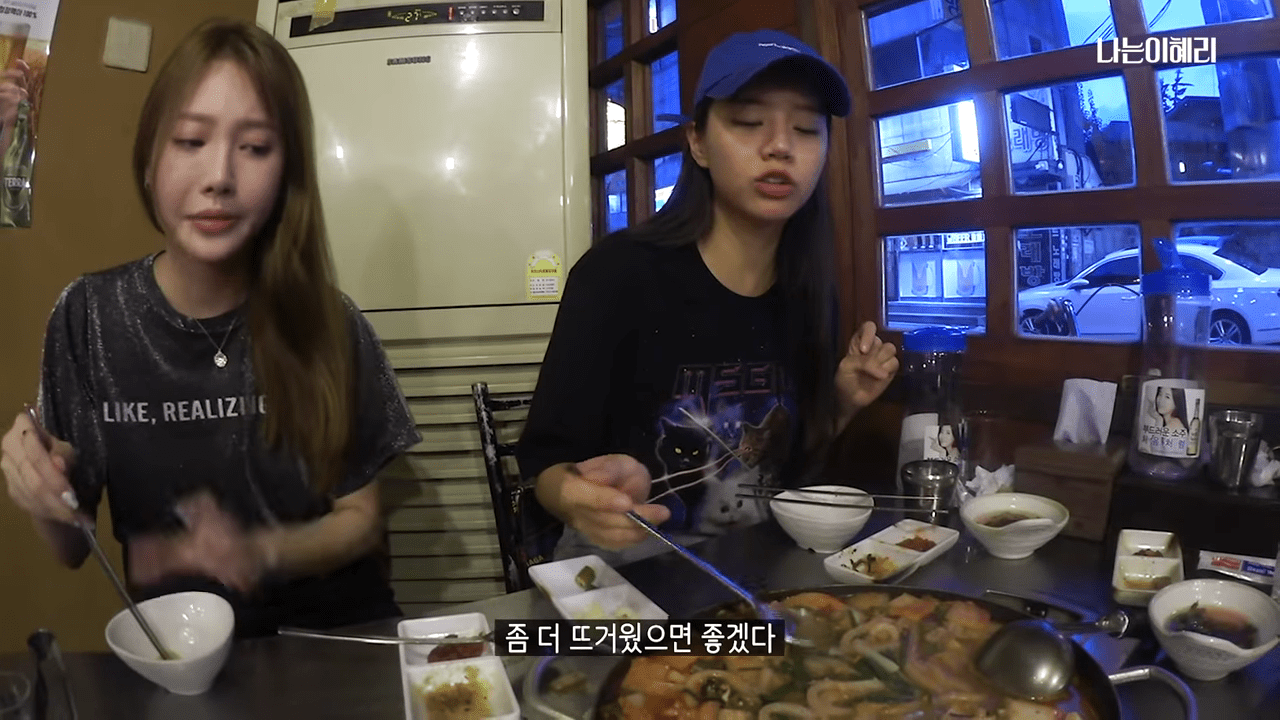 Later, the girls went to get the famous brown sugar milk tea they had discussed over dinner. Hyeri asked, “Isn’t it too sweet?,” and Sojin replied, “No, it’s just right. It’s very delicious.” Hyeri tried the drink for the first time and smiled in delight. Then she drove them to Sojin’s apartment where they played with her cat and planned to spend the rest of the night chatting with each other. 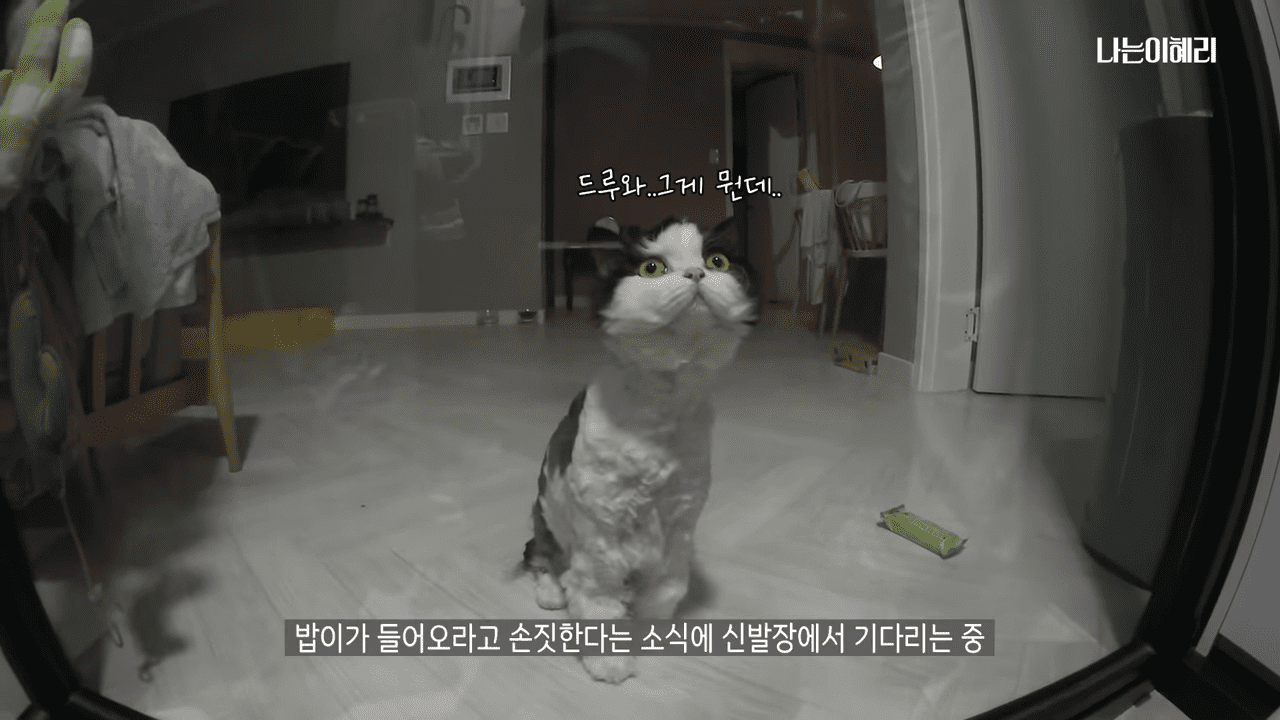 Currently, the girls are busy with individual projects with Minah taking part in a new music project and Hyeri’s drama coming to an end.