JTBC’s Friday-Saturday drama “My Country” has released new stills of Woo Do Hwan, Yang Se Jong, and other cast members!

In the newly-released stills, Seo Hwi (played by Yang Se Jong) and Nam Seon Ho (played by Woo Do Hwan), who have both chosen opposite paths, reunite. The tension surrounding the two men as they face each other is palpable, and the cruel fate of having to draw their swords overwhelms the two friends once again. 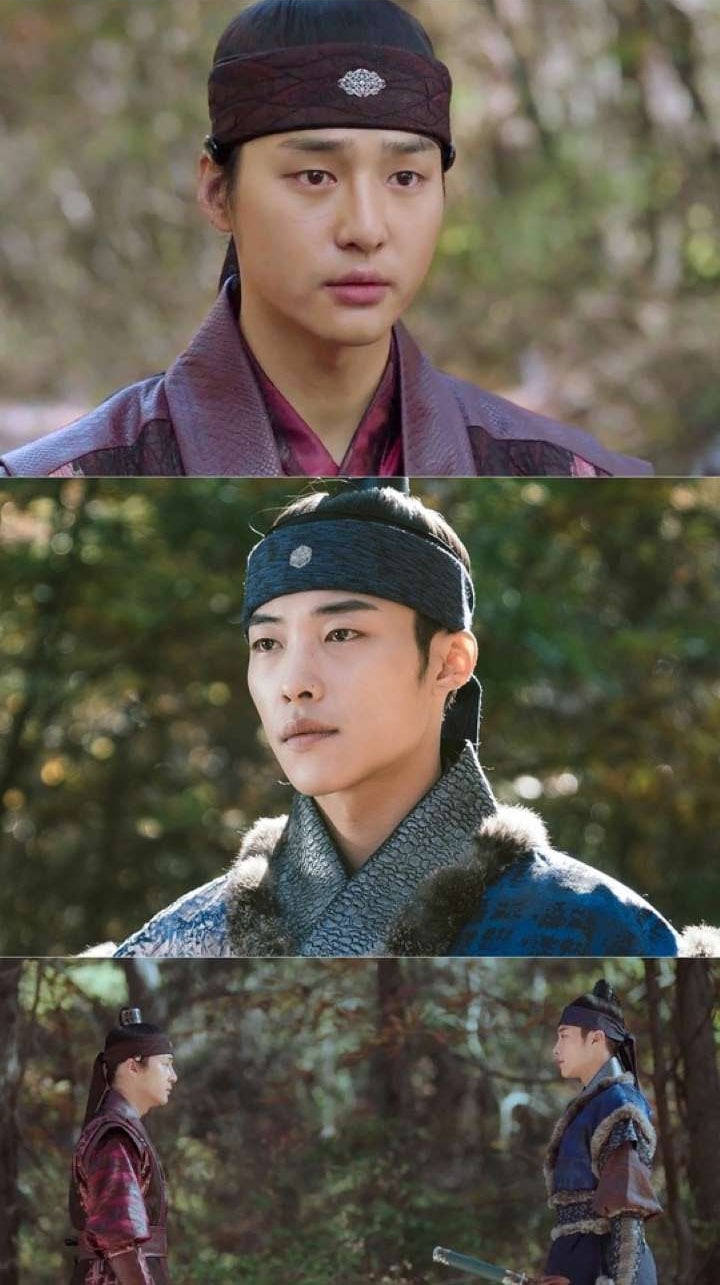 The other stills showcase Nam Seon Ho and Lee Bang Gan (played by Lee Hyun Gyun) pointing their swords at one another. Although Nam Seon Ho intended to use Lee Bang Gan in order to kill Lee Bang Won Jang Hyuk), their actions raise questions about their future choices and plans.

The production crew stated, “In today’s [11/16] broadcast, ‘the Second Strife of Princes’ will be held. Although the relationship of power has become more complicated, the emotions of Seo Hwi and Nam Seon Ho, who have been faced with crisis through the First Strike of Princes, are also getting more intertwined. Tension-filled, unrelenting twists and elaborate strategies will continue to unfold [in the next episode].”

Yang Se Jong
Woo Do Hwan
My Country
How does this article make you feel?