Lee Tae Ri Shines As Key Character In “Extraordinary You”

Actor Lee Tae Ri is showing a brilliant performance through “Extraordinary You.”

The MBC drama is spiraling towards its end with turbulent situations and unpredictable events. Lee Tae Ri is being praised for his acting as Jin Mi Chae, also known as Dried Squid Fairy. Although his true identity is unknown, he is loved by the female students for his handsome face.

Jin Mi Chae is the only one who knows the secrets of the comic world and has been the guide for characters who find self-awareness. He constantly urged Eun Dan Oh (played by Kim Hye Yoon) and Ha Roo (played by SF9’s Rowoon) to accept the fate of the extras, adding tension to the development.

The character has a painful past of losing a loved one while defying the writer’s wishes, and has repeatedly sent warning messages to the other characters in hopes that the rules of the comic book world would no longer be broken.

Jin Mi Chae adds vitality to the drama with his hilarious chemistry with the characters and has established himself as a key character. He has especially drawn keen attention ever since it was revealed that he had been a character in the writer’s previous comic book “Trumpet Creeper.”

Lee Tae Ri has displayed a wonderful performance of his character, increasing viewers’ immersion in the drama. Viewers are already looking forward to how he will portray the ending of his mysterious character. 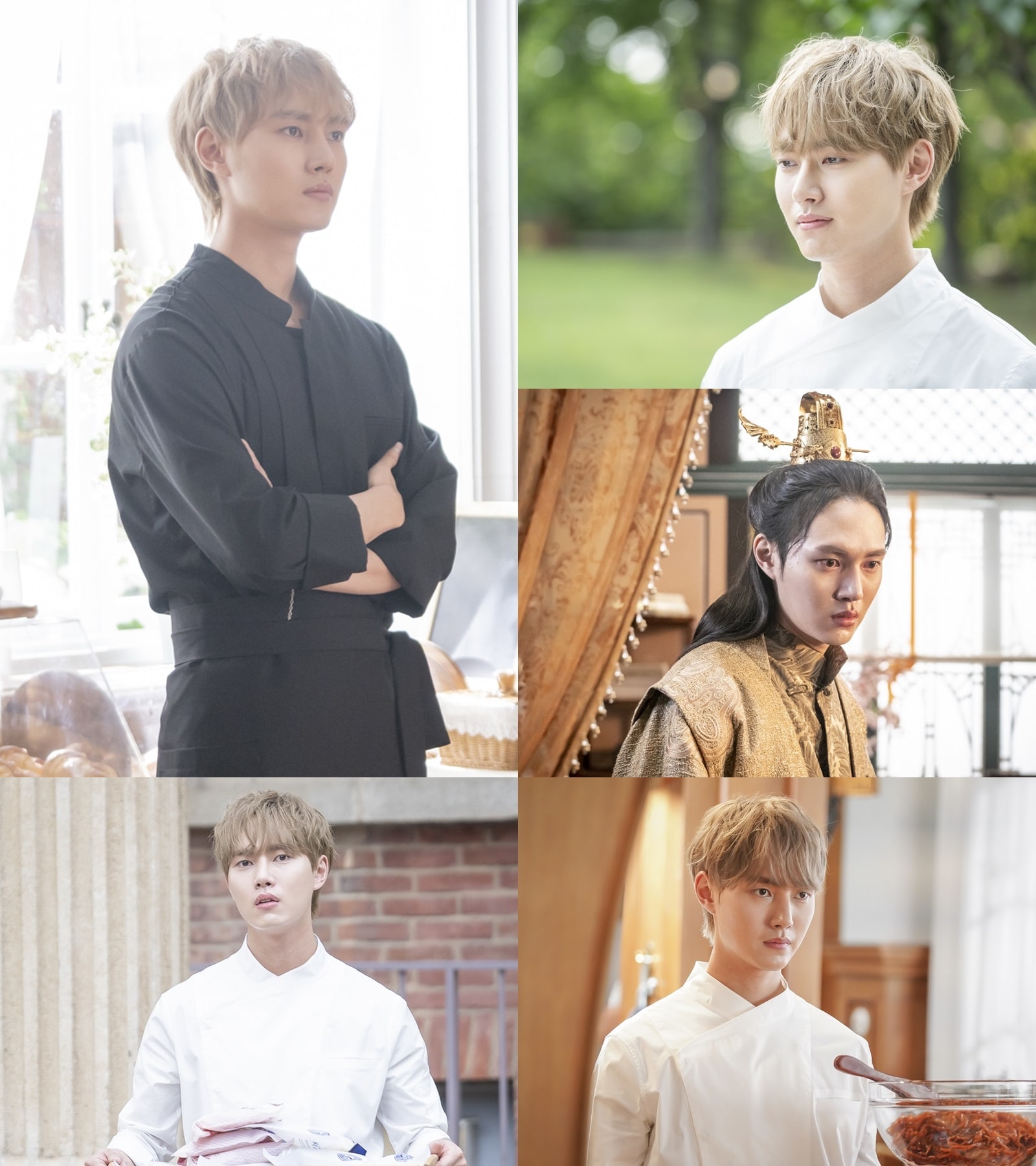 Lee Tae Ri
Extraordinary You
How does this article make you feel?