tvN’s “Catch the Ghost” is increasing anticipation with its complex romance!

Here are some moments from the complicated romance between Yoo Ryung and Go Ji Seok that play with your heart:

In episode 4, Go Ji Seok becomes fascinated by Yoo Ryung’s sincere actions. Choi Do Cheol (Park Ho San), the victim of an illegal loan, goes to the top of the railroad bridge, and Yoo Ryung drags an audio cart containing his favorite song in order to approach him. Afterward, Yoo Ryung and Go Ji Seok become a great team that solves cases together. Yoo Ryung says, “I told you. You need to be by [my side],” and Go Ji Seok replies, “You’re right. I do.”

While investigating a dating violence case, Yoo Ryung is attacked by the assailant Kim Won Tae (Oh Dae Hwan), and Go Ji Seok gets vengeance on her behalf. Go Ji Seok says, “Police partners should not be separated. That’s why I should have been there earlier. I should have been hit with you.” He suffers in guilt and pain for not being there for her when she was in danger, and he can’t stop the emotional tears from spilling down his face.

During this episode, Yoo Ryung asks for a partner change because she fears her unexpected behavior will put him at a disadvantage. Go Ji Seok is flustered by her request because they had been getting along recently, especially when they danced together in Hongdae and she applied medicine on his wounds. However, Yoo Ryung is adamant to change partners because she doesn’t want to rely on Go Ji Seok too much. At her unexpected request, he demands, “You said I was your seat belt or whatever, so how can you change your mind so easily? Especially overnight?” When he points out he is the only one able to put up with her, she becomes hurt, and their mixed emotions pique curiosity about the direction of their relationship.

With Yoo Ryung’s continuous request to change partners, Go Ji Seok responds, “I don’t know why I’m doing this, but let’s just keep being partners.” His confession makes viewers’ hearts race, but unfortunately, it doesn’t get through to Yoo Ryung. Later, Yoo Ryung reveals her true feelings, saying, “I want to keep being partners with you. I want to stay with you. But when I’m with you, I keep relying on you. Should I just say why I became a subway police officer and what I’m doing behind your back?” 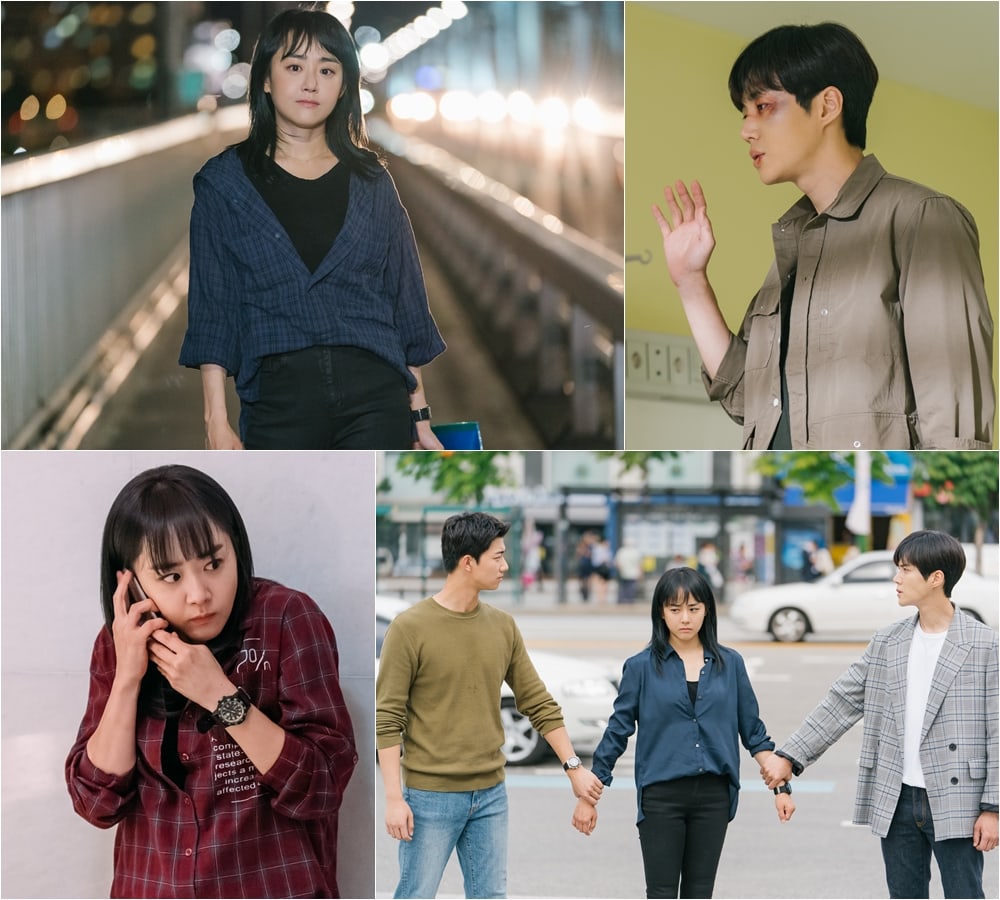 Will Yoo Ryung and Go Ji Seok be able to overcome their intertwined fate and confirm their feelings for each other?