The cast of tvN’s “Melting Me Softly” bid farewell to their drama.

Ji Chang Wook said, “I sincerely thank all the people who loved and supported ‘Melting Me Softly.’ The filming that started in July is over. I was both excited and sad since this was my first drama after my discharge from the military, but I did my best.” He thanked the cast and crew and promised to return as a better version of himself in the future. 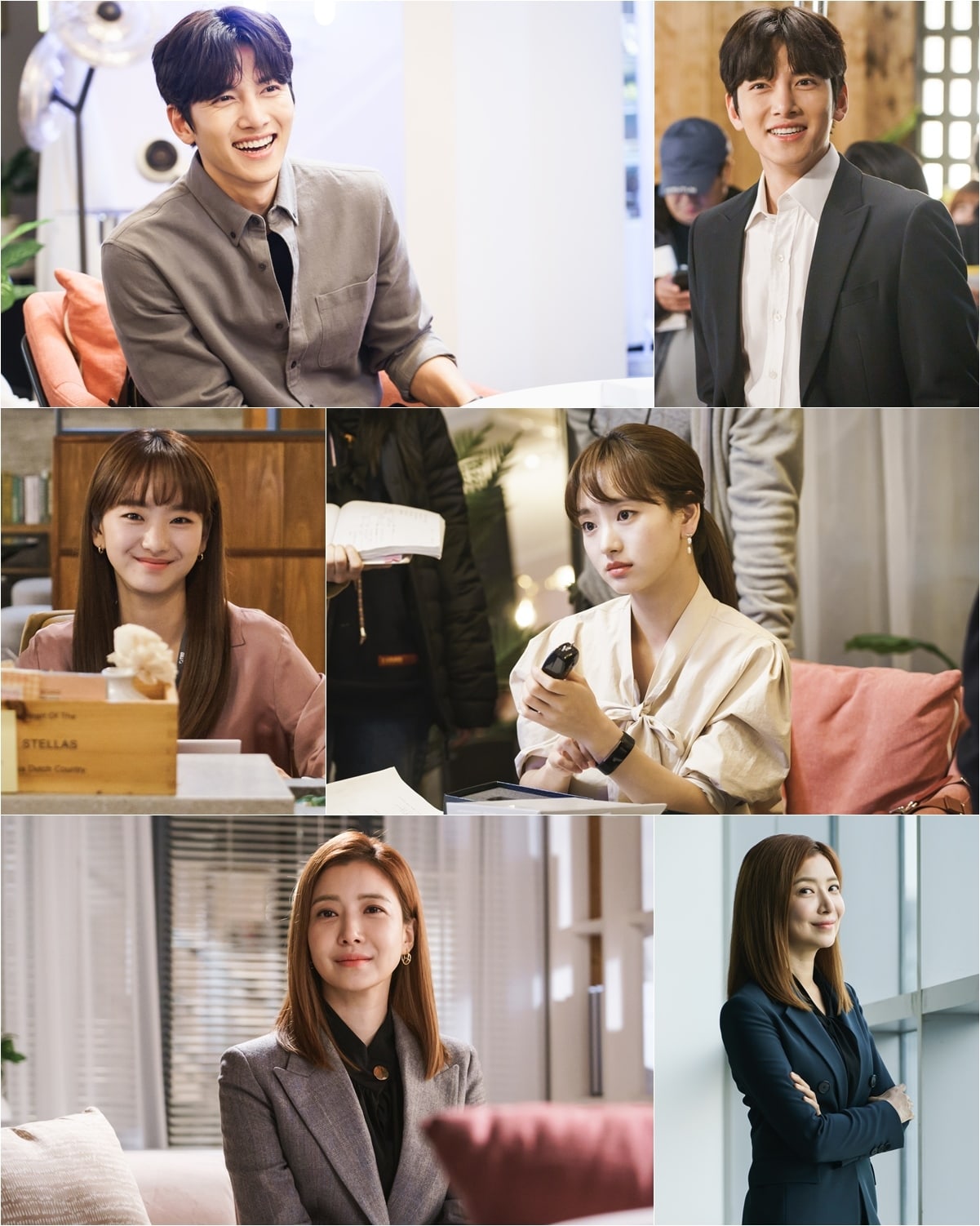 Won Jin Ah stated, “Thank you to everyone who watched the drama and supported it. I was very happy to be a part of the drama from the beginning of summer to the beginning of winter.” She said that she will never be able to forget all of the moments with the cast and crew and added, “As winter approaches, ‘Melting Me Softly’ comes to an end, but I hope your lives will always be full of warm events that will melt your hearts.”

Yoon Se Ah commented, “I’d like to thank all the members of the team for doing their best to make the acting enjoyable. Through ‘Melting Me Softly,’ I was able to realize the importance of life once again. Most of all, I’d like to thank the viewers for supporting us. I’ll return again with a new [project].” 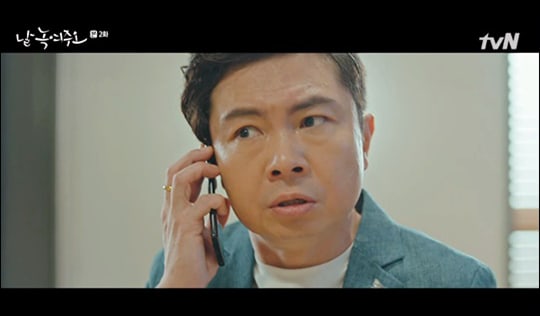 Im Won Hee shared, “I always do my best, but there’s always some regret that remains. Thank you to all the people who worked with me on set, and I was happy to be with you all this time. I’ll come back with another great production, so please look forward to it.” 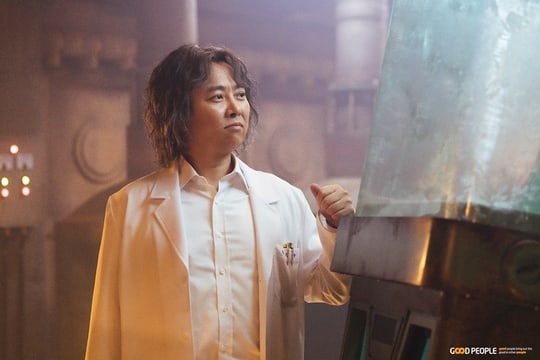 Through his agency Good People, actor Shin Hyun Chul thanked the viewers and said, “I’d like to also express my gratefulness to the cast and crew for working hard to make a good drama. I was happy and thankful to be able to participate in a drama that was made with the interesting theme of a frozen human experiment. I will continue to greet you with good works and new characters. I ask you to give lots of interest and love until the end of ‘Melting Me Softly.'”

The final episode of “Melting Me Softly” will air on November 17 at 9 p.m. KST.

Will you miss “Melting Me Softly”?