On the latest episode of MBC’s “The King of Mask Singer,” aired on November 17, the contestant King was revealed as a popular boy group member!

King performed in round 1 of the show against Queen, and the two contestants kicked off the show with a duet of Baek Ye Rin’s “Across the Universe.” 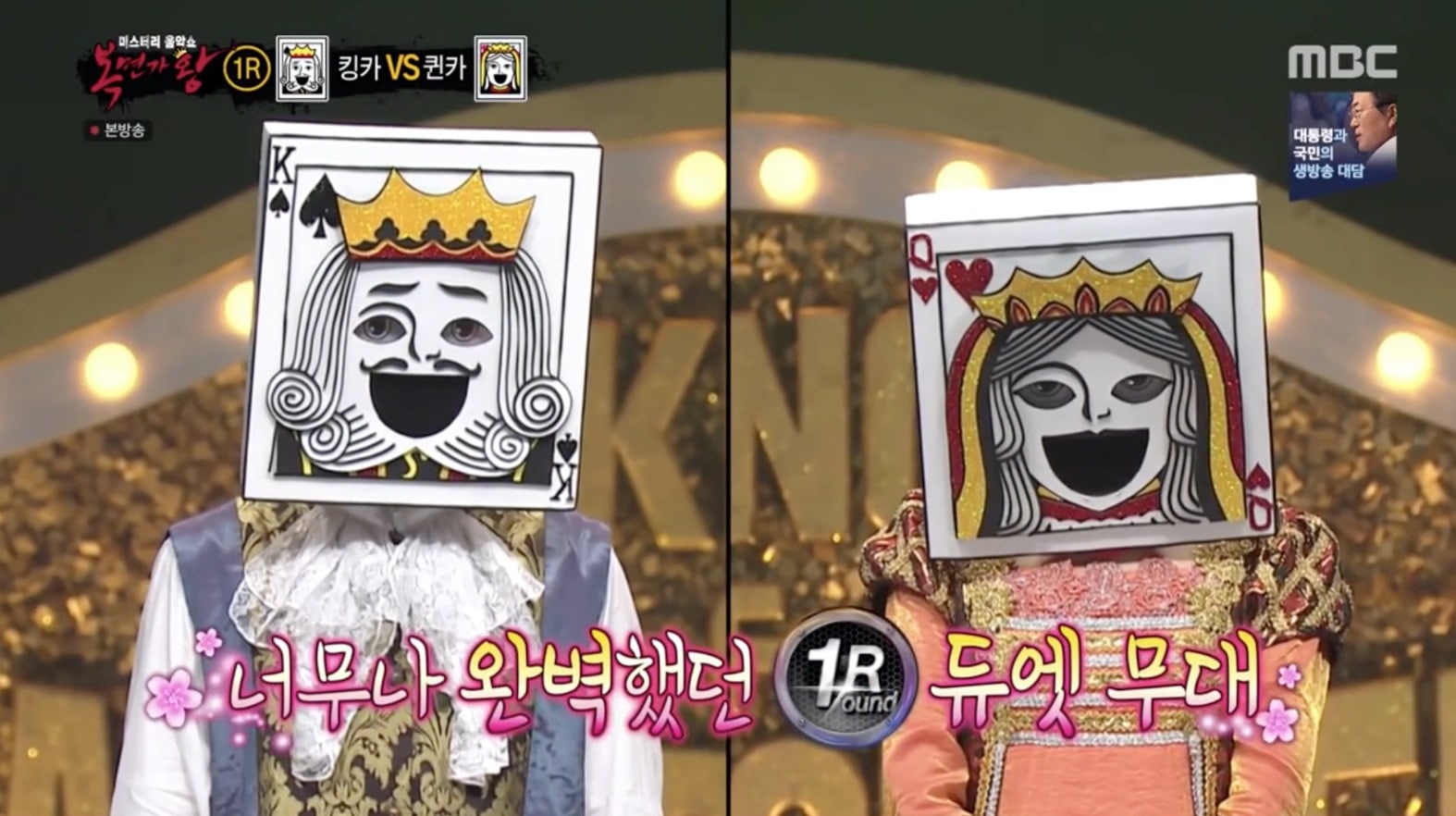 Votes from the studio audience following the performance awarded Queen the victory, 56 to 43 points, and Queen advanced to the second round.

King sang MAKTUB’s “To You My Light” as his final song and took off his mask, revealing himself as NCT’s Taeil. 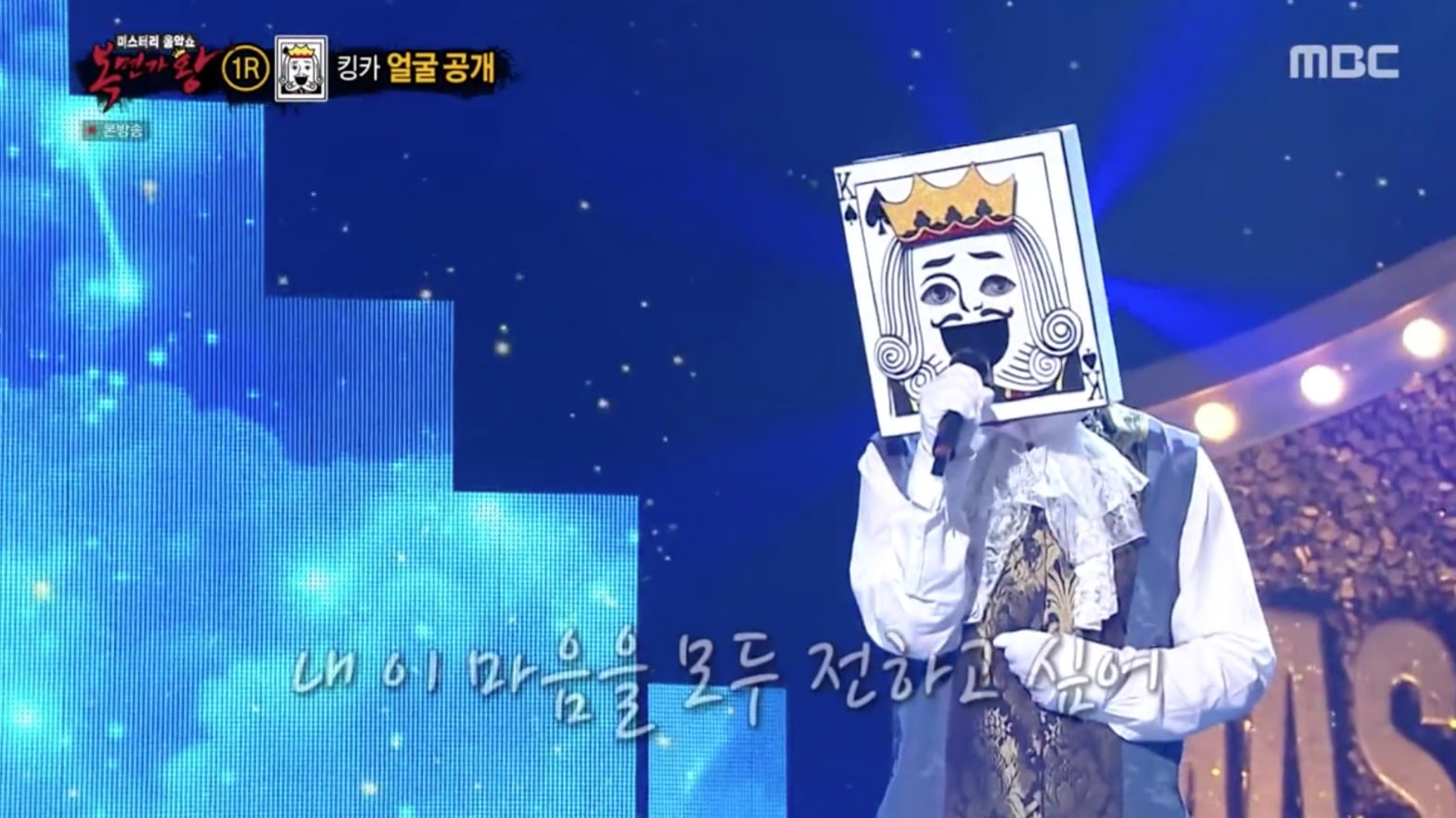 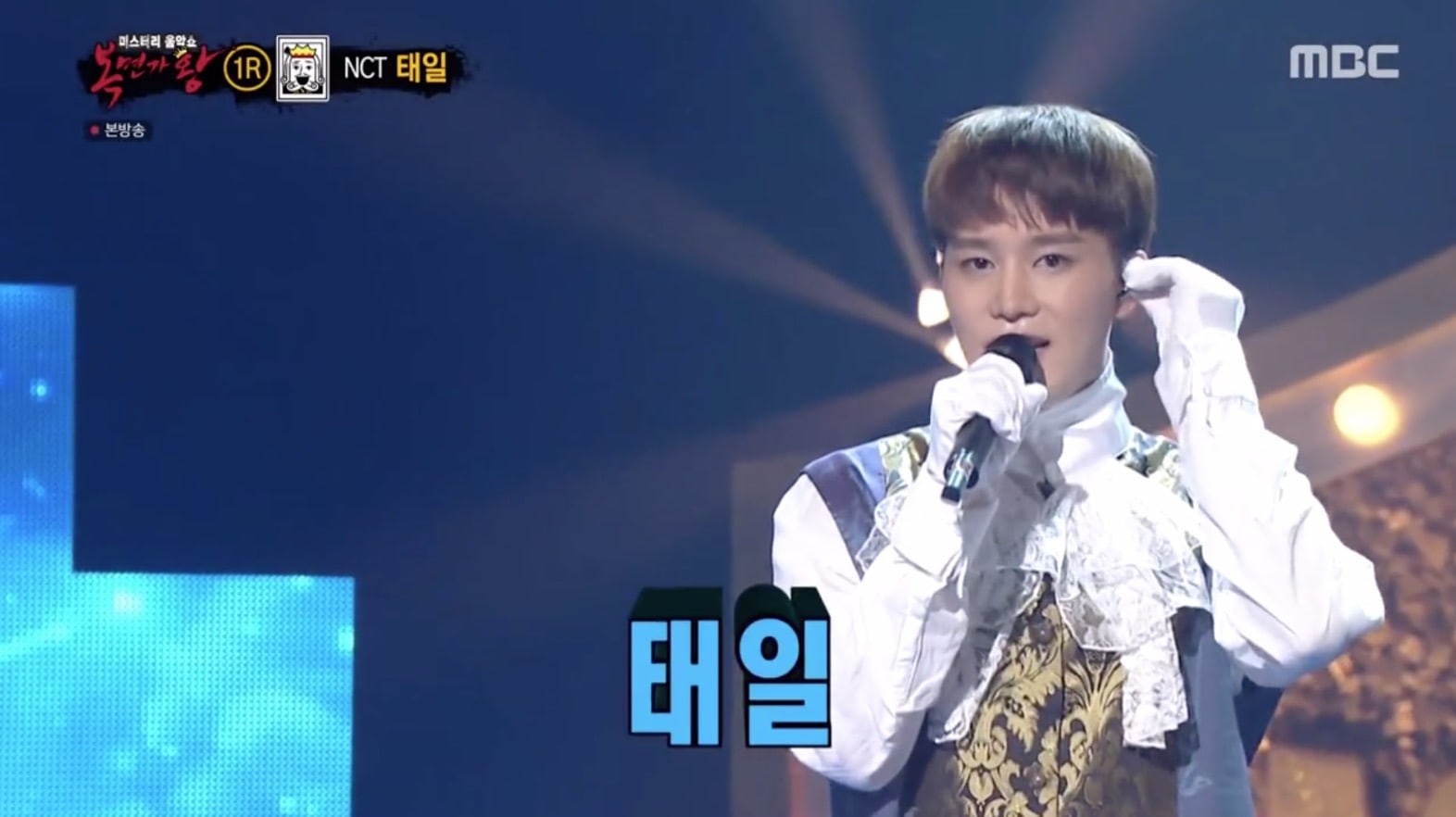 After his performance, Taeil revealed that he was scared when he first was asked to appear on the show. He said, “The program is a singing contest, and [I’ve never] formally sang like this, so I felt a lot of pressure.”

He said that all he aimed to do was show everything that he had prepared, but was regretful that he wasn’t able to. 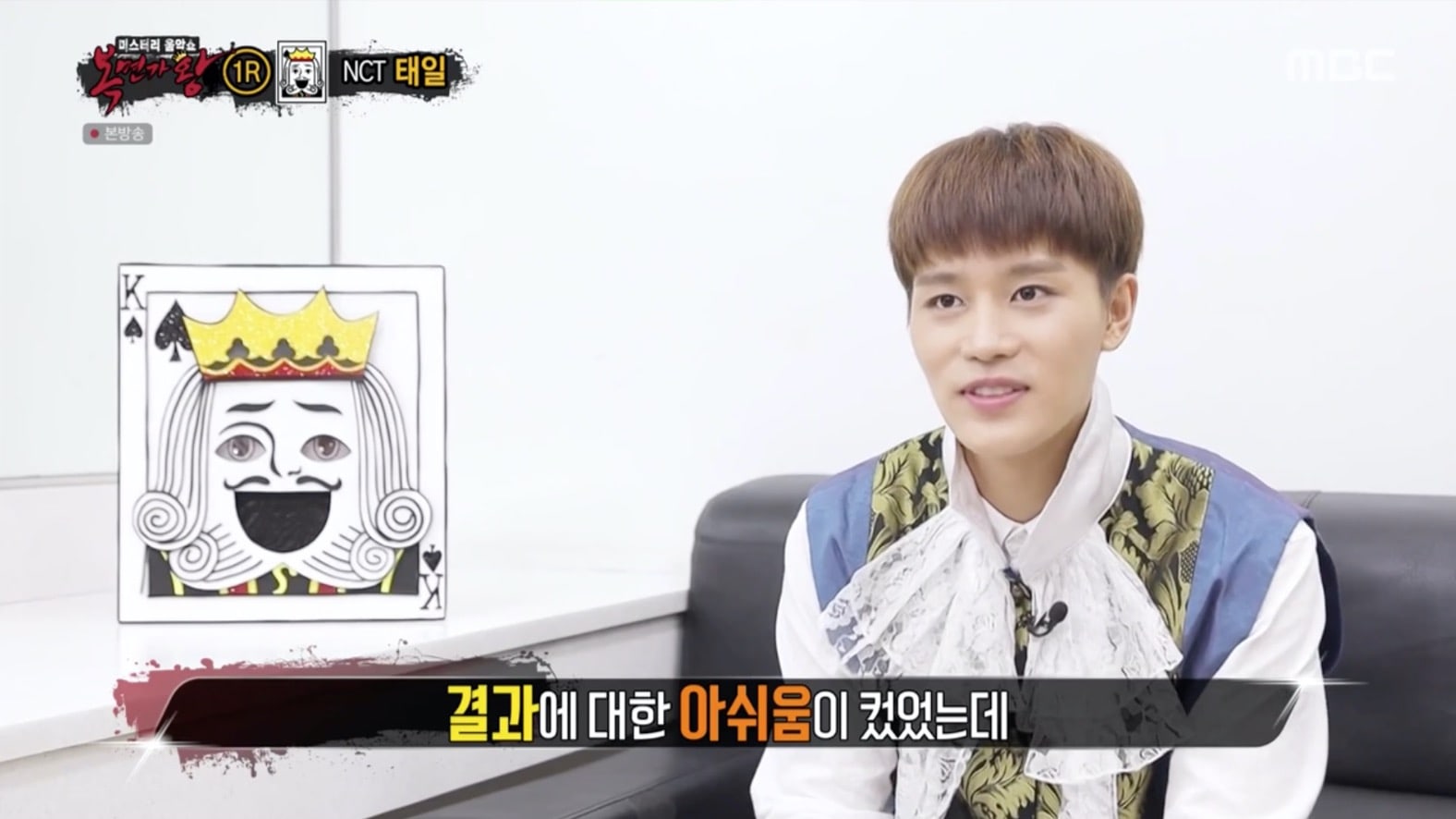 Watch “The King of Mask Singer” below:

NCT
Taeil (NCT)
The King of Mask Singer
How does this article make you feel?