Lee Ki Chan and Kim So Yi (also known as Soy Kim) will be putting the task force on edge in “VIP”!

SBS released stills of their special appearance in the upcoming episode where they’ll portray high-end jewelry brand CEO Daniel and his girlfriend Lia.

Daniel visits Korea before the opening of his first store in Asia and will bring an unexpected curveball to the VIP task force which has been working hard to win the bid for his store.

The stills give viewers a peek at the strange vibes between Daniel and Lia. This is the part where Na Jung Sun (played by Jang Na Ra) watches the scene from the “Matrix” about deciding between the red pill or blue pill and talks about the world of truth.

Daniel looks affectionately at Lia who’s focused on listening to Na Jung Sun, while glancing at Na Jung Sun with a suspicious look. What will happen at this dinner between Jang Na Ra, Lee Ki Chan, and Kim So Yi? 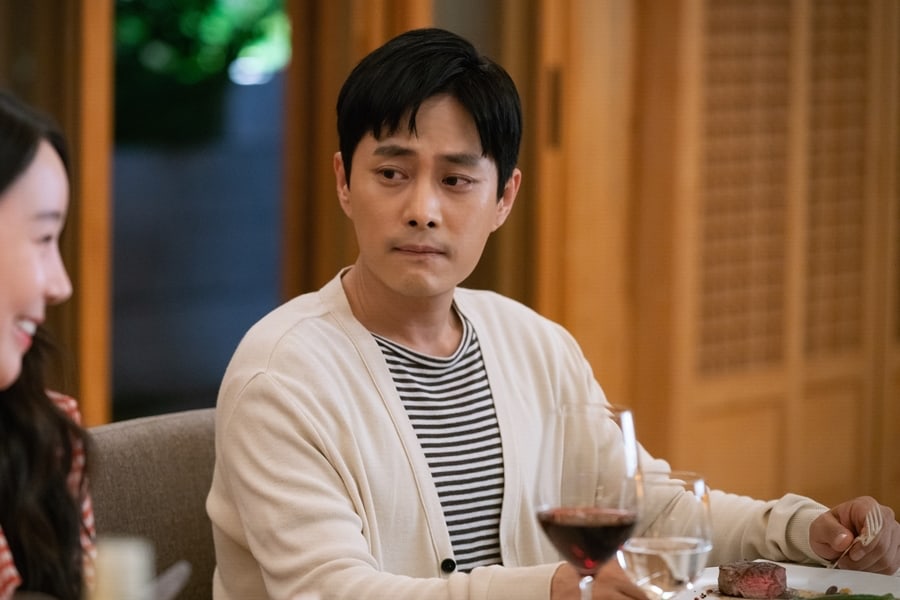 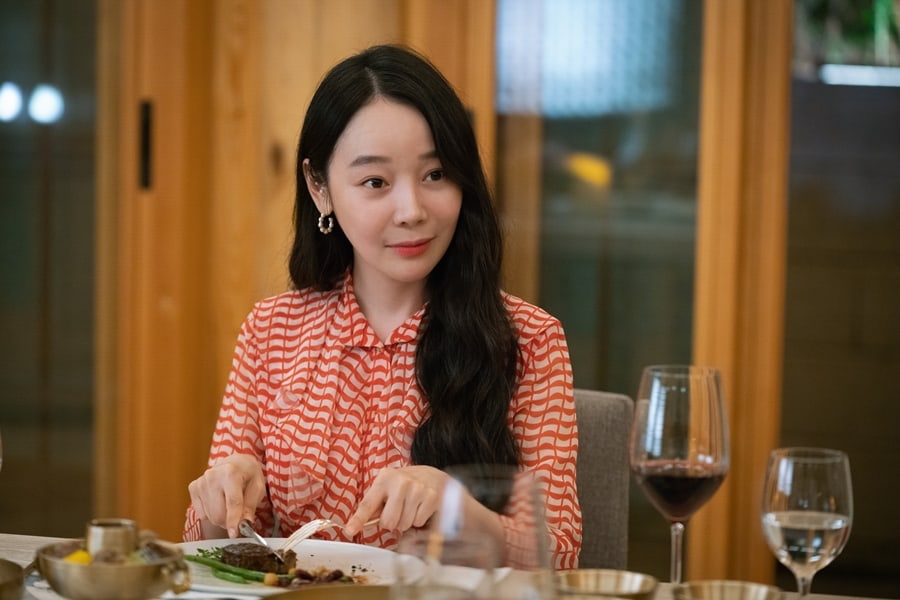 This scene was filmed at a hanok hotel in June. Lee Ki Chan and Kim So Yi appeared on set with scripts in their hands, and were happy to work with their close friend Jang Na Ra. The actors showed off the result of their meticulous rehearsals as they showed great chemistry with the other actors and immersed themselves in their roles. The two characters also perfectly memorized their lines in English and added various expressions to add to the emotions of the scene.

A source from the drama said, “Lee Ki Chan and Kim So Yi portrayed their characters’ condensed stories in a charming way with thorough preparations. Please look forward to the situation and emotions that the two actors will show and how it will go together with the plot.”

Lee Ki Chan
VIP
Kim So Yi
How does this article make you feel?