TWICE’s Momo and Dahyun were forced to end a Naver V Live broadcast early due to their car being followed.

On November 17, Momo and Dahyun decided to hold an impromptu live broadcast during their car ride back to their hotel after their concert in Miyagi, Japan. “We’re on our way home after finishing our concert,” the TWICE members told their fans.

Although the broadcast cut off early on due to a spotty connection, the idols were determined to continue chatting with their fans. Returning to valiantly fight through the video lag, they exclaimed, “ONCE were waiting for us!”

However, just a few minutes into their second broadcast, someone inside their car quietly informed them, “[They] followed us.” Both idols looked out the window as Momo asked in surprise, “Really?” The unseen voice went on to explain that because the members had turned on the car’s interior lights for the sake of their broadcast, people could see inside the car and had been able to tail them more easily.

Vocally expressing their dismay, the two members told their fans that they would have to end the broadcast. Dahyun said mournfully, “I think we have to go,” while Momo said, “Let’s stop [the broadcast].” Looking into the camera, Momo added politely, “Please don’t follow us.” 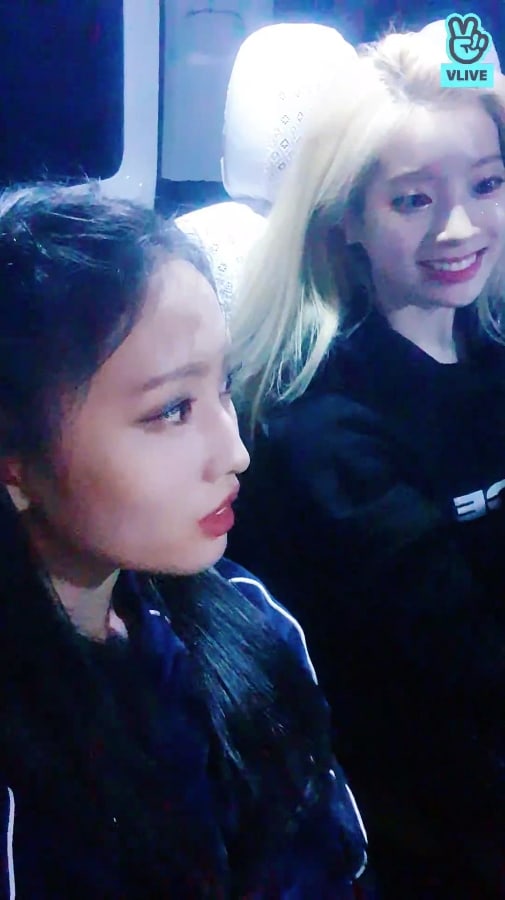 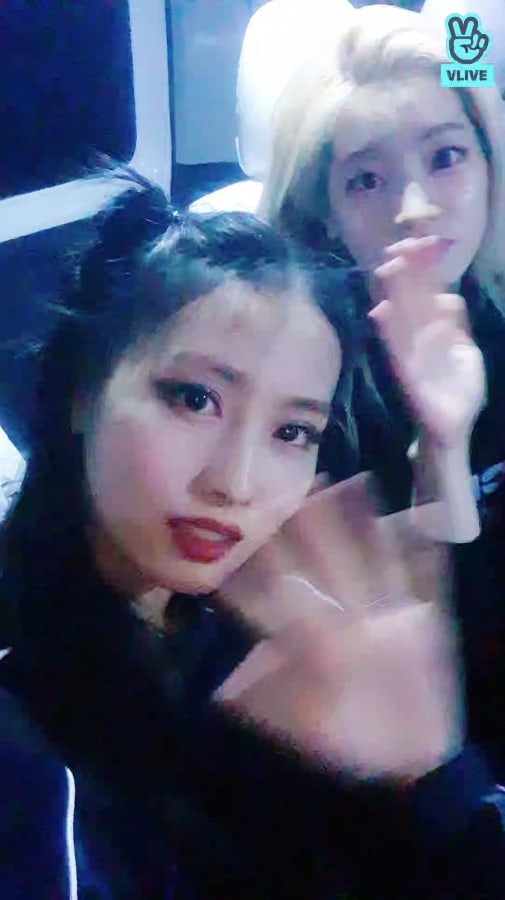 After wrapping up their concerts in Miyagi, TWICE will be heading to Aichi for the next three shows of their “TWICELIGHTS” tour on November 29, November 30, and December 1.

TWICE
Momo
Dahyun
How does this article make you feel?