Joo Sang Wook will be making his return as a professional makeup artist in the new Channel A drama “Touch”!

Channel A’s new Friday-Saturday drama “Touch” is set to air next January and will tell the story of unemployed makeup artist Cha Jung Hyuk (Joo Sang Wook) and Han Soo Yeon (Kim Bo Ra), a trainee who failed at making her debut in an idol group.

Joo Sang Wook will play Cha Jung Hyuk, a gentle man with a strong aura who is always striving for perfection to create beauty. He’s one of the greatest makeup artists in Korea and his good looks catch people’s eyes wherever he goes. Though he appears perfect on the outside, he hides pain and scars on the inside. 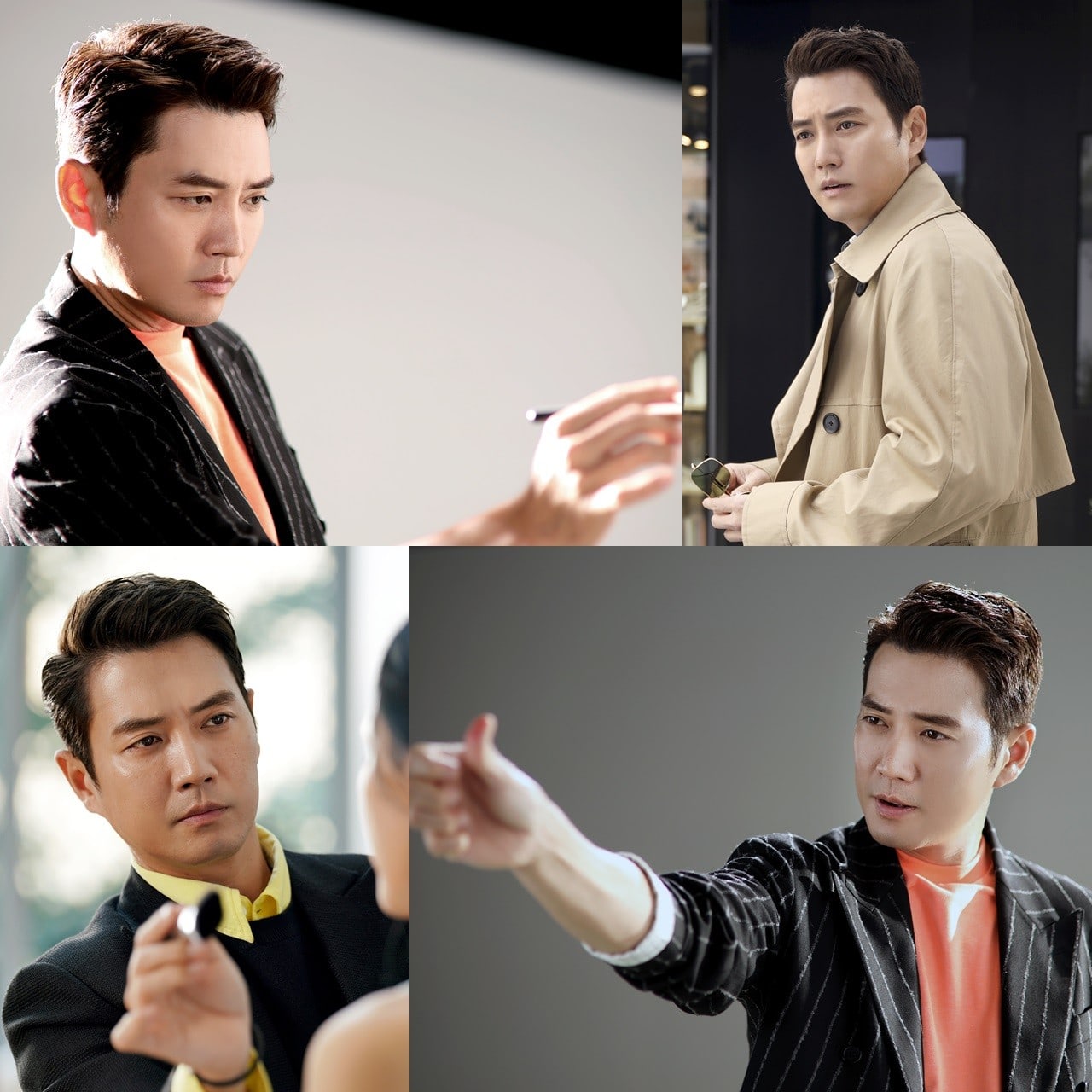 The actor has often played characters who possess both strength and a tender side, his transformation into a makeup artist is raising anticipation and will be revealed next January on Channel A through “Touch.”