Jang Dong Yoon and Kim So Hyun are unable to forget each other in KBS 2TV’s “The Tale of Nokdu.”

In the last episode, Nok Du (Jang Dong Yoon) and Dong Joo (Kim So Hyun) eventually parted ways. Nok Du found out Dong Joo was the only survivor of a family that was exiled by the King Gwanghae (Jung Joon Ho), hence making him the target of her plans for revenge.

Nok Du had no choice but to let Dong Joo go because she knew he was the king’s son. Their tangled relationship raises questions on the next development of the plot.

On November 18, the drama revealed stills of Nok Du and Dong Joo moving toward their respective goals amid their unpredictable fates. Dong Joo is holding a crossbow while disguised as a man, and Nok Du is protecting the king while wearing the uniform of a royal guard.

However, it’s apparent they’re not over each other. Nok Du’s empty eyes are staring into space, and his sadness of separating from Dong Joo is evident. Dong Joo also looks heartbroken as she remains hidden so that Nok Du won’t be aware of her presence. 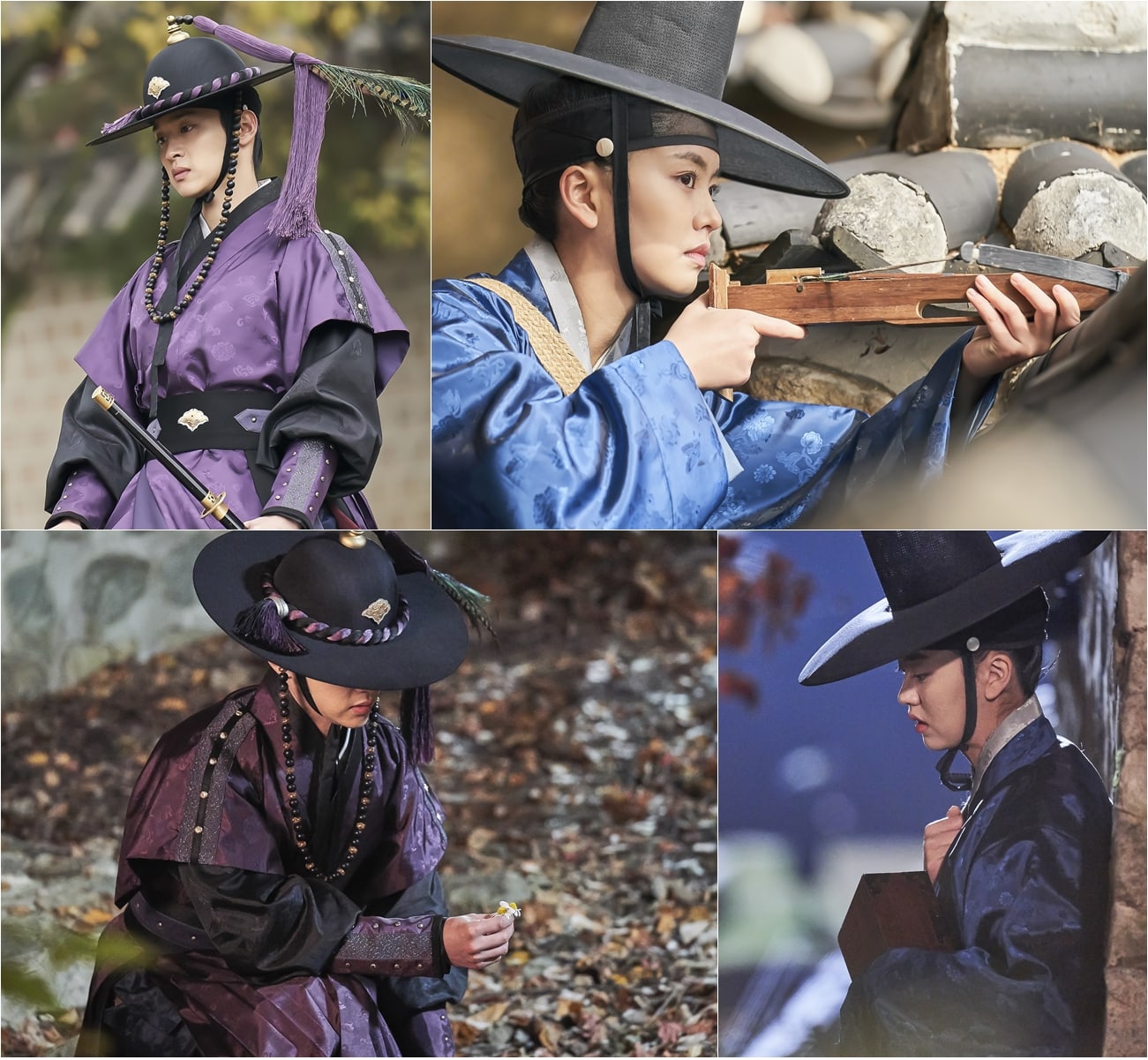 The production crew commented, “Nok Du and Dong Joo were faced with the cruel fate of separation. Please watch to see if they can untie the tangled knot of fate and continue their love. As anti-government movements begin to take effect, the crisis surrounding King Gwanghae and the wind of change will intensify. It will be a time when surging emotions will explode.”