Members The8 and Jun attended the ceremony, and they later posted photos of themselves with their trophies on their official Twitter account. They wrote, “We’re thankful to be able to receive such valuable awards. Carats, who are always with SEVENTEEN! Thank you, and let’s continue to always be together!!”

Check out more photos of the two members at the event: 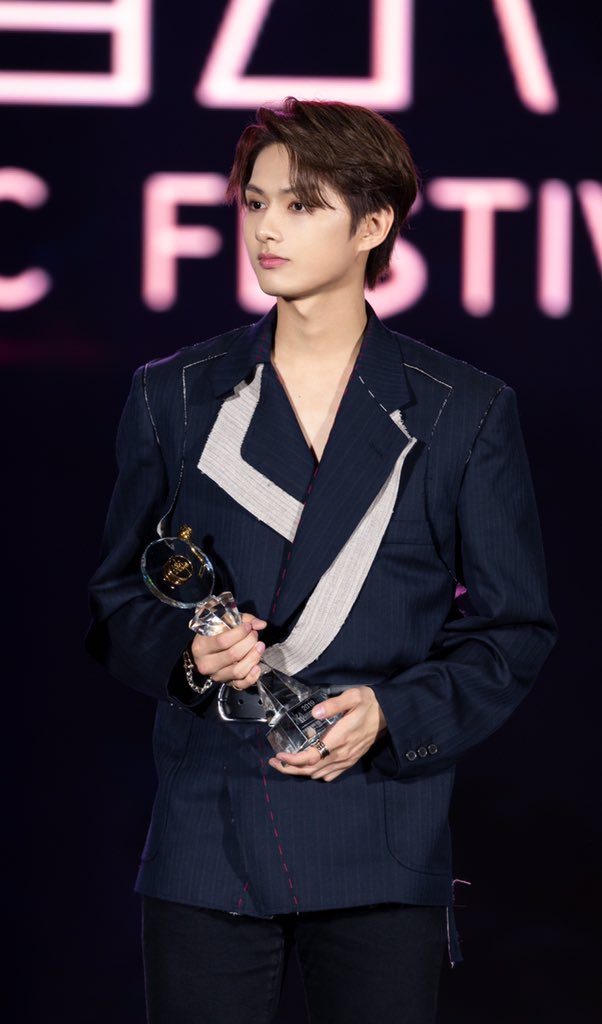 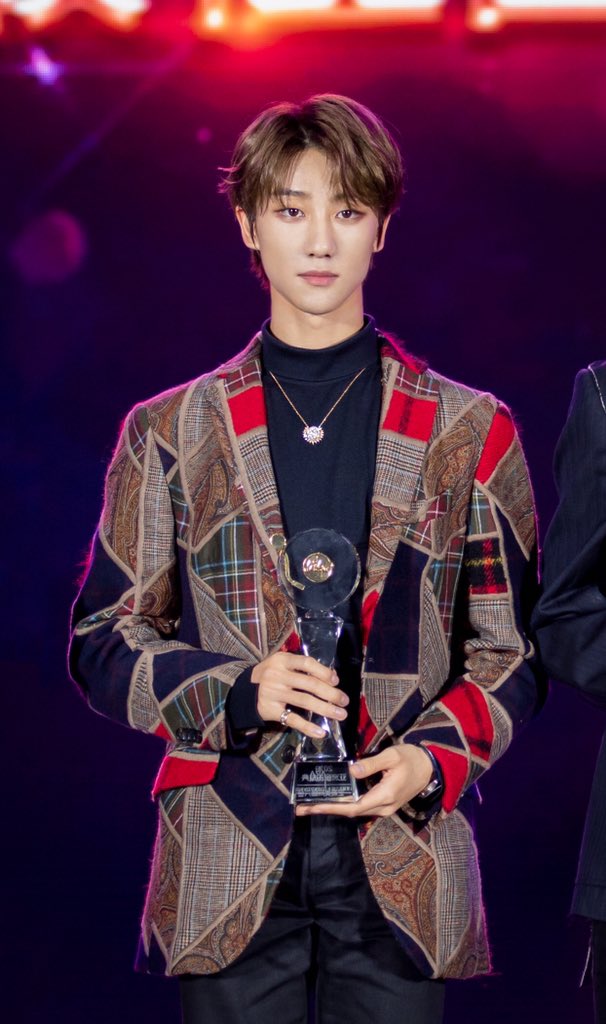 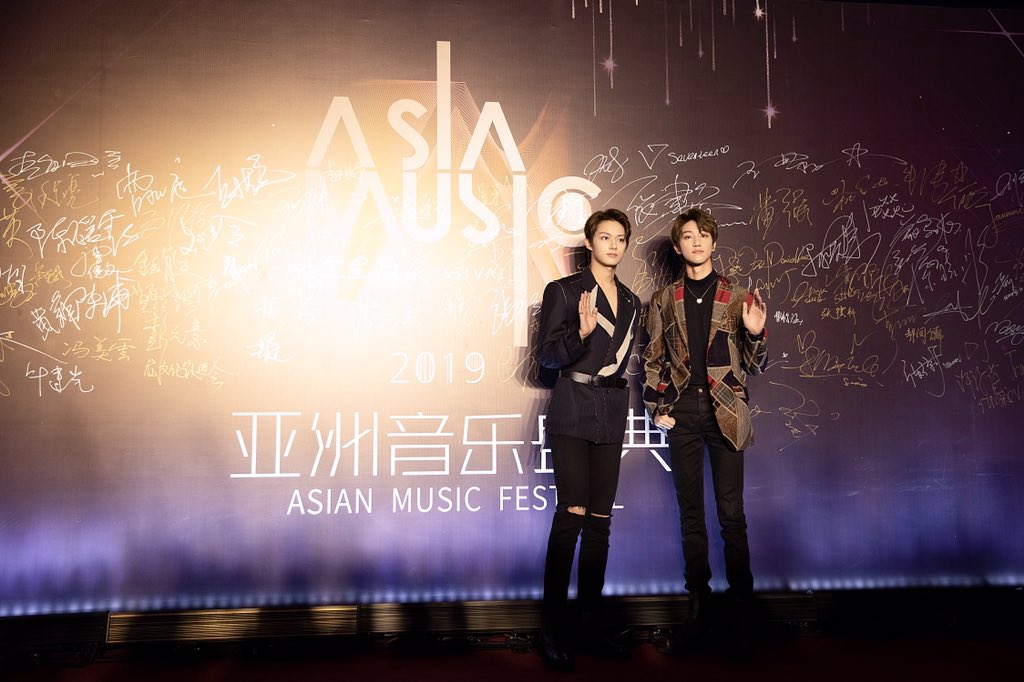 Meanwhile, SEVENTEEN is currently on their “Ode to You” world tour.