On November 18, former Brave Girls member Yejin posted a video on her YouTube channel in which she explains what led to her departure from the group.

Yejin said she was the first member to decide to leave the group. “There were a lot of reasons I should have quit,” she said. “Because we were unknown, because I wasn’t making money—there were several reasons.” She wrote in her caption, “financial reasons, popularity reasons, depression, health issues, etc.”

“But the thing that made me quit was that I felt my life was at risk,” she said. She explained that she was referring to the driving of their manager, who was new to the company, and she told the story of one day when it was raining and the manager was playing a game on his phone while he was driving.

She included footage she’d taken of the manager driving while playing a game. She added the message, “From what I’m aware, the manager has quit his job so I hope this will not cause any problems. I am just speaking about my experience. I hope that no more singers are harmed because of managers like him.”

Yejin went on to say, “On another day we were going to an event that was far away. The members were all sleeping so they didn’t know, but while I was sleeping I felt something strange. I opened my eyes and saw him putting his foot up on the dashboard.” She also shared a photo with the caption “On the highway” as well as a video. 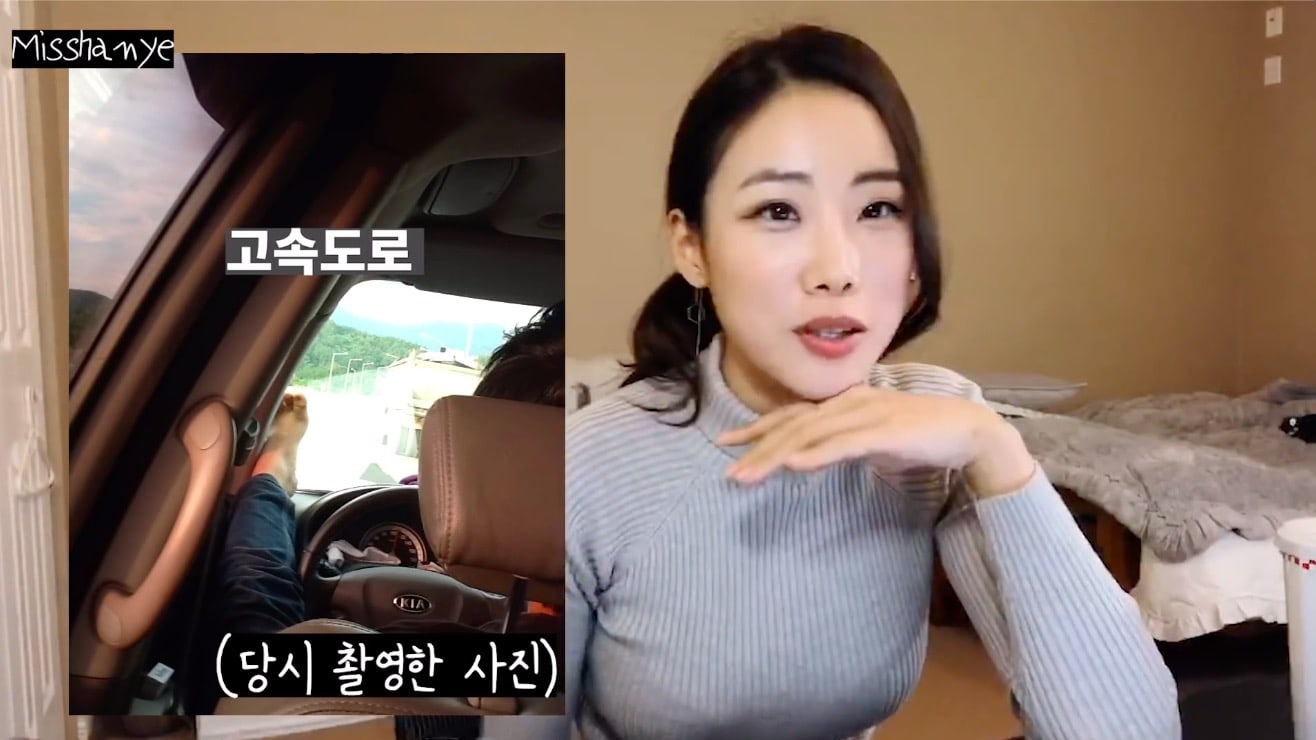 At the time, she sent the footage to her parents, who were angry and contacted the agency to notify them and ask them to pay attention to the situation. However, they were told, “Don’t tell us what to do. This is none of your business.” Yejin’s parents then told her to leave the company.

“I decided I couldn’t put it up with it anymore, and there were various complicated things so I left,” she said. “That was the last straw that made me leave.”

Brave Girls debuted in 2011 under Brave Entertainment. They experienced lineup changes including the departure of Yejin and two other original members prior to their return in 2016, following the group’s two-and-a-half year hiatus.

Brave Girls
Yejin
How does this article make you feel?