Lee Seung Gi is currently starring in SBS’s “Vagabond” as Cha Dal Gun, a stuntman who loses his nephew in a plane crash and stops at nothing to uncover the truth of what happened.

The actor said, “The director told me that I had the right image to portray Cha Dal Gun’s reckless sense of justice and to make the character’s actions believable. In order to meet those expectations, I tried to focus on the emotions of Cha Dal Gun as much as possible.” 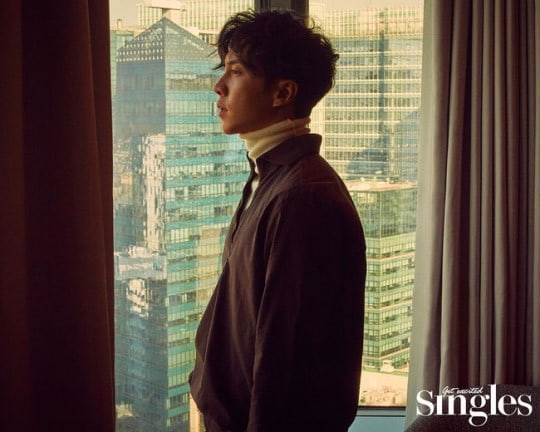 The drama was completely pre-produced and aired about a year after filming was wrapped. Lee Seung Gi said, “I’m watching my performance through the eyes of a viewer. There are scenes where I had thought I done a good job, but felt regret after watching them again. These days, things that I believe are right can change, so I’m trying to consciously be more humble.” 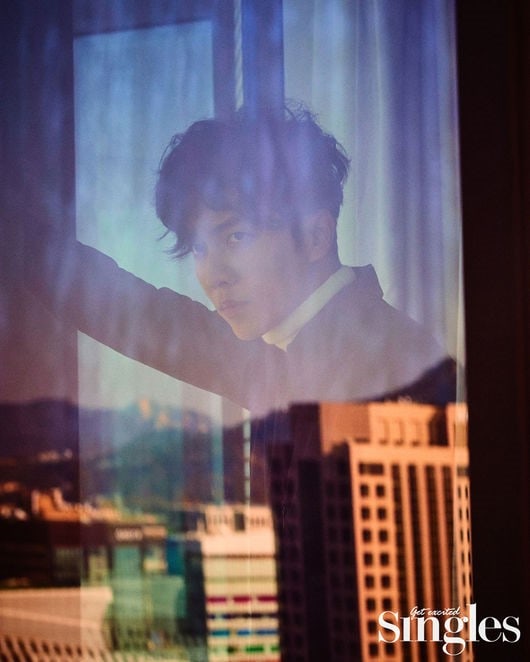 The actor revealed that the biggest driving force for him is his pride and desire to do everything well. “In a way, it’s my desire to not be overlooked by others, my desire to be complimented, and my desire to prove to the people relying on me that they chose well.” 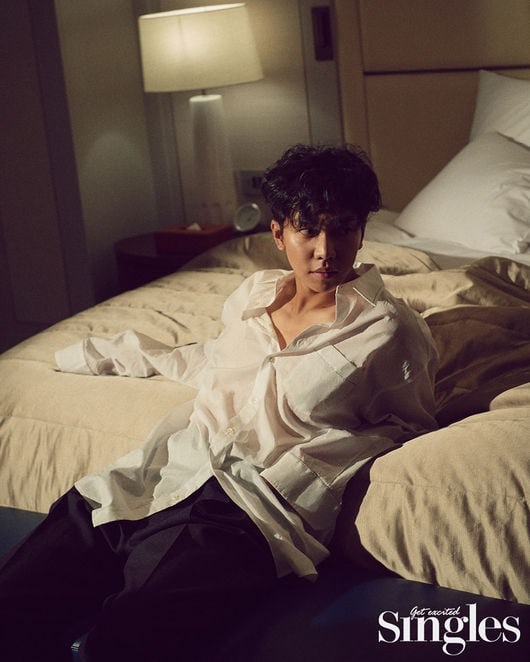 Lee Seung Gi, who’s had success in a variety of entertainment fields, said with regards to his future goals, “I do feel that I would [like to do more], but because it’s something I want to do forever, rather than wanting to achieve more, I’m happy with where I am. The most precious value in life is happiness. So I don’t dwell on little things and am living my life to the best of my ability, always thinking about what happiness is.” 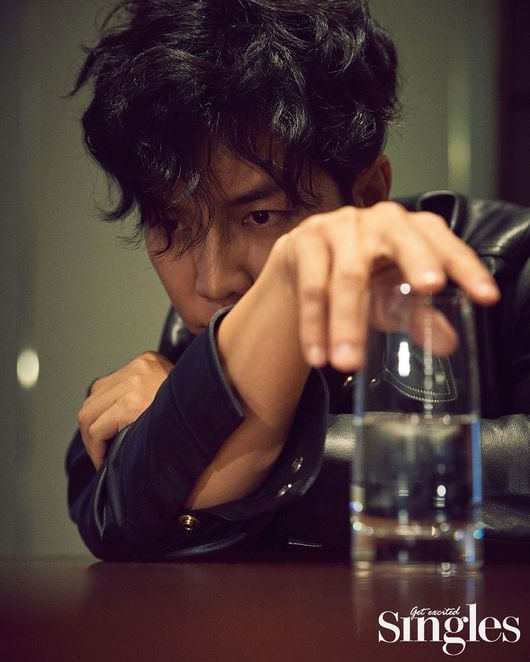 Lee Seung Gi
Singles
How does this article make you feel?