HyunA and DAWN recently took time for a couple photo shoot and interview through Grazia Korea.

On November 19, Grazia released images from their glamorous yet playful pictorial for the December issue. The proceeding interview from the shoot was conducted in the style of HyunA and DAWN personally asking each other questions. 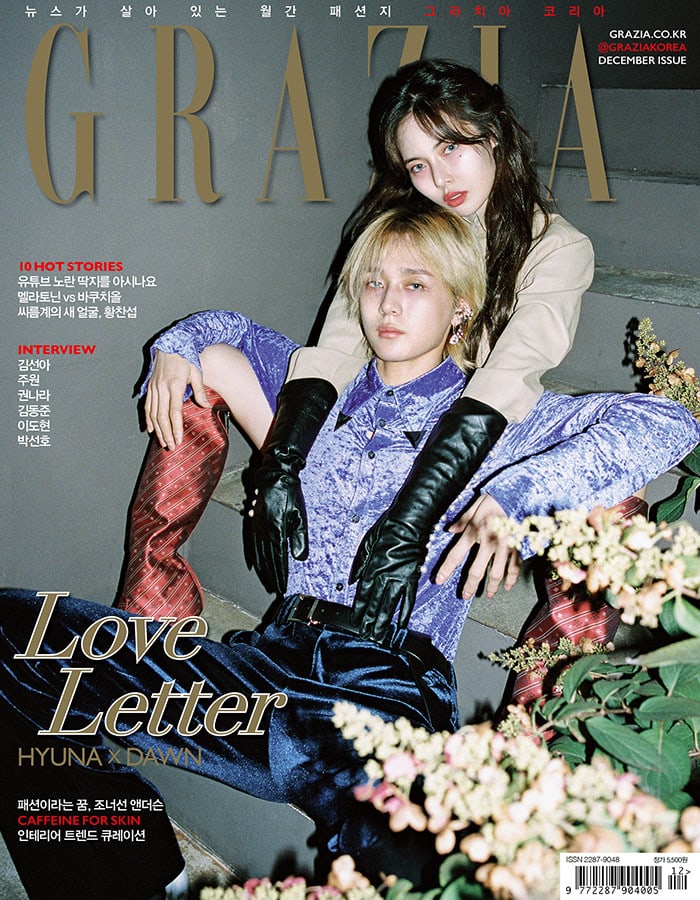 DAWN began by asking HyunA why she doesn’t share anything related to work with him. She replied, “Our preferences and the things we want to do musically are so distinct that we have to be conscious and considerate of one another. I am definitely also conscious of the sense of rivalry.” 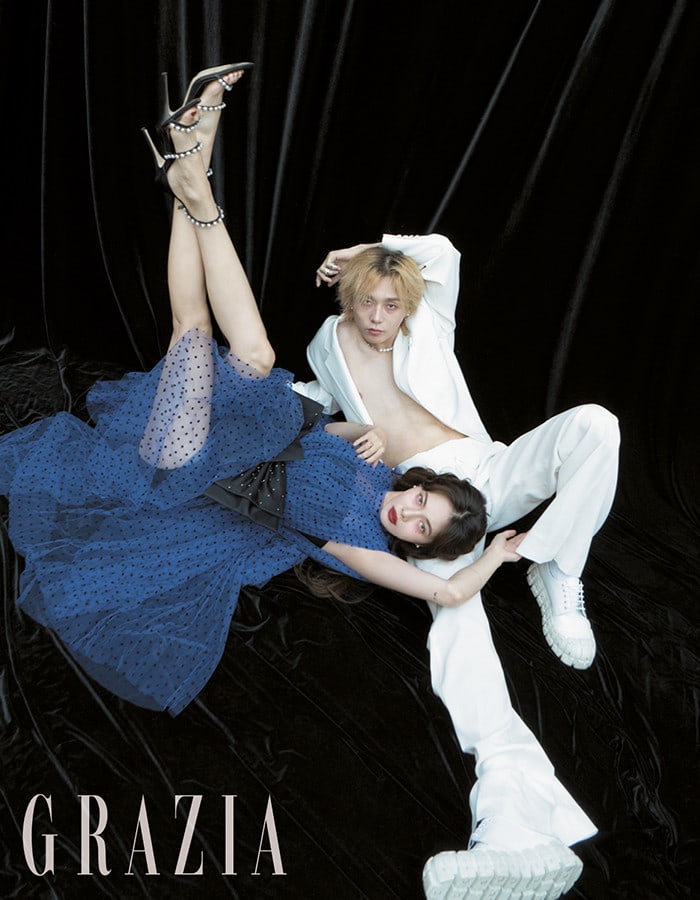 To the same question, DAWN answered, “I wanted to show off my own colors with this album, so I sought to do it with my own strength. I got advice after I made everything, but I was happy to be able to improve.”

As for their year-end plans, HyunA responded, “I want to be extremely busy even through the year-end award shows. I want to be performing and think to myself, ‘It’s already January 1?'” DAWN also expressed his hopes for them to be working busily. 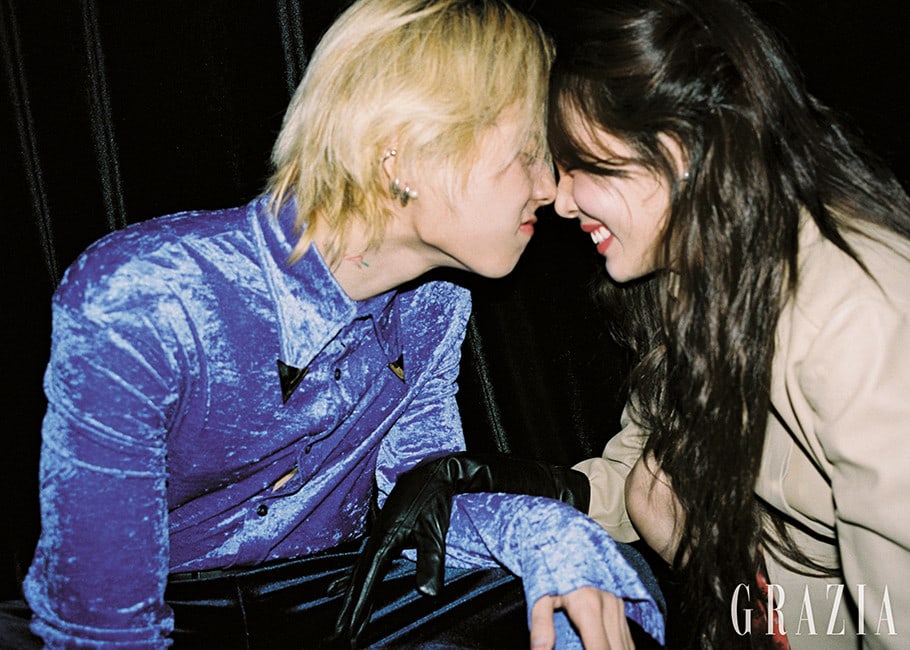 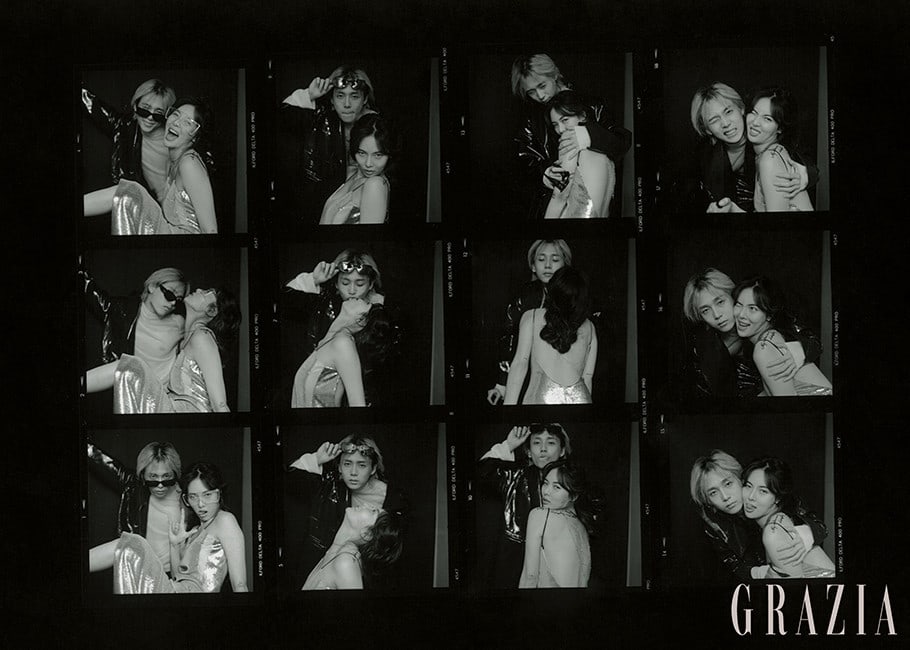 HyunA and DAWN’s full pictorial and interview can be found in the December issue of Grazia.

Dawn
HyunA
Grazia
How does this article make you feel?