NCT’s Johnny will be showcasing his soccer skills on a variety show!

Johnny, who previously played volleyball, will battle it out with Park Gyu Sun for the goalkeeper position. 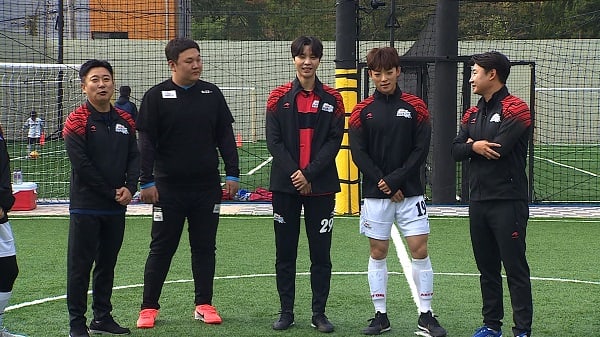 The upcoming episode of “Everybody Cha Cha Cha” is set to air on November 19 at 10 p.m. KST.

Check out a preview for the episode below: