Eric Nam Talks About Entering The US Music Market, Writing Lyrics In English, And More

In a recent interview, Eric Nam went into detail about his first English album “Before We Begin“!

During the interview, he shared, “The reason I named the album like so is because when I said I was releasing an English album, everyone asked if I was entering the American market. Rather than an amazing beginning, it’s just getting a taste. I think it’s right to say that I’m starting the engine.”

Eric Nam also shared that he had two big dreams he wanted to achieve in life. He said, “[One dream] is to become a singer, a celebrity, and carry out many activities, and the second dream is to promote all over the world.” When asked why he waited until now, he revealed, “Currently, there’s great interest for K-pop abroad. I spent a lot of time in the United States, and there were lots of questions about K-pop, and BTS and BLACKPINK have become pop culture everyone is familiar with. If not now, I don’t know when this timing will come again.” 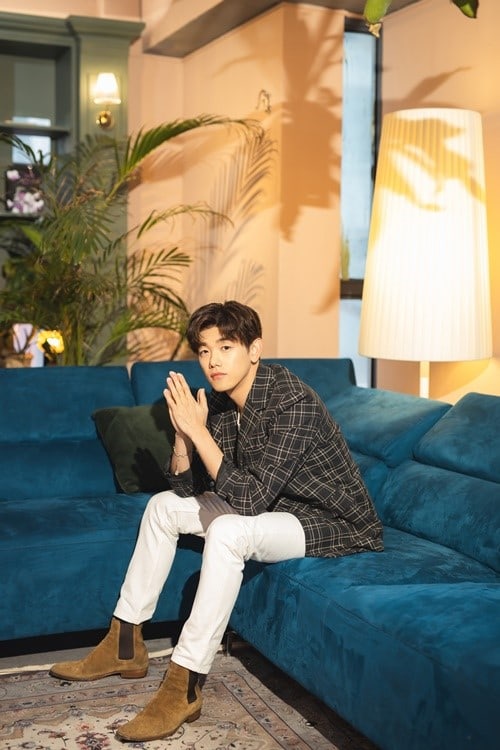 The artist continued to explain that most people abroad were more familiar with group performances when it came to Korean music. He explained, “Korea also has singers who write their own music and sing R&B and hip hop, and it’s a shame that [these artists] aren’t as well known,” saying that since he is able to speak English well, it would be a great opportunity for him to introduce those aspects to people abroad.

On writing English lyrics, Eric Nam shared, “For many years, I wrote lyrics in English and worked on translating lyrics into Korean. That was really difficult. I was worried if I would be able to express the emotions in Korean as I did in English. [There were times] when I even changed the lyrics. ‘Miss You’ is a longing and mournful love song, but when I wrote the English lyrics, the lyrics were, ‘I don’t want to see you.’ Therefore, I made two versions. [Translating] was difficult in this manner, but there weren’t difficulties [in producing the English album] because I wrote the lyrics in English.” He also added that he didn’t have any issues with receiving critiques on pronunciation this time because the lyrics were in English. 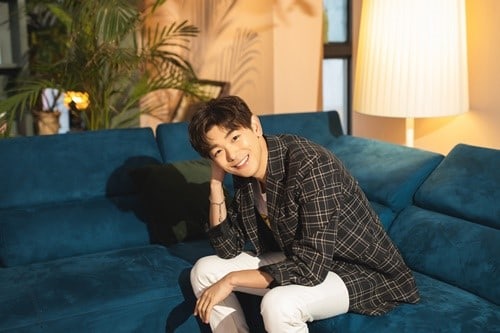 Eric Nam also talked about his title track “Congratulations,” which he wrote about a year ago. He shared that he normally works on producing songs in Los Angeles whenever he has spare time. Eric Nam added that he thought it was easier to use the phrase “Congratulations” in English rather than in Korean, which could make the phrase slightly awkward in a song.

The singer also shared that he wrote the song “Love Die Young” when he was going through a difficult time physically and emotionally, explaining that he wrote the song when his stamina was at rock bottom. Eric Nam said, “On the outside, the song is about love, but when you look one step further, it has a message about life.” 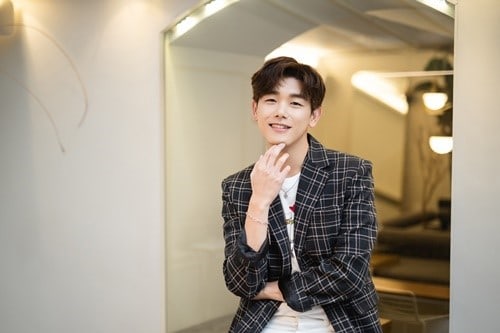