“Ashfall” follows the story of people who must do their best to stop the final eruption of Mount Baekdu, which has enough force to swallow up both North and South Korea. 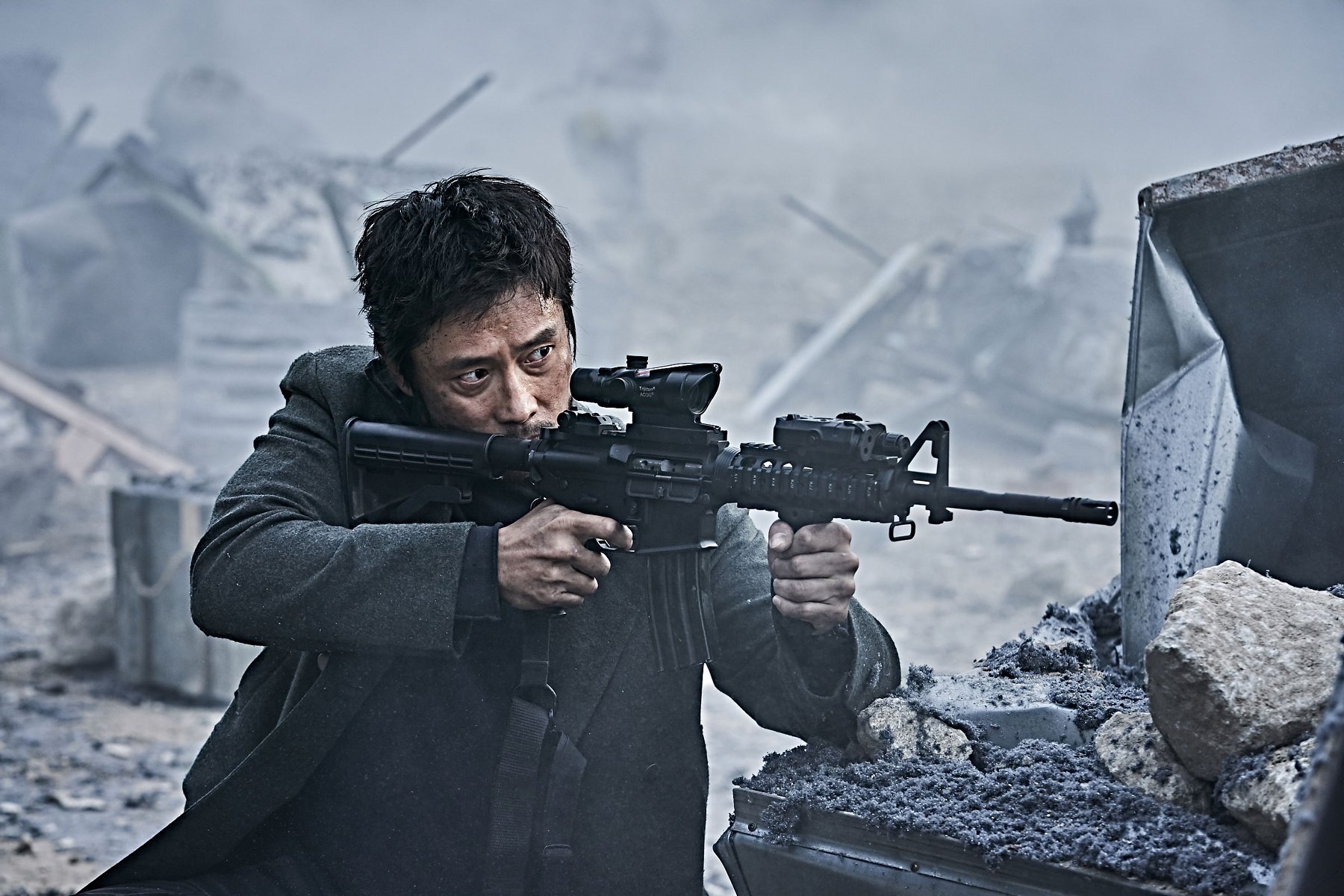 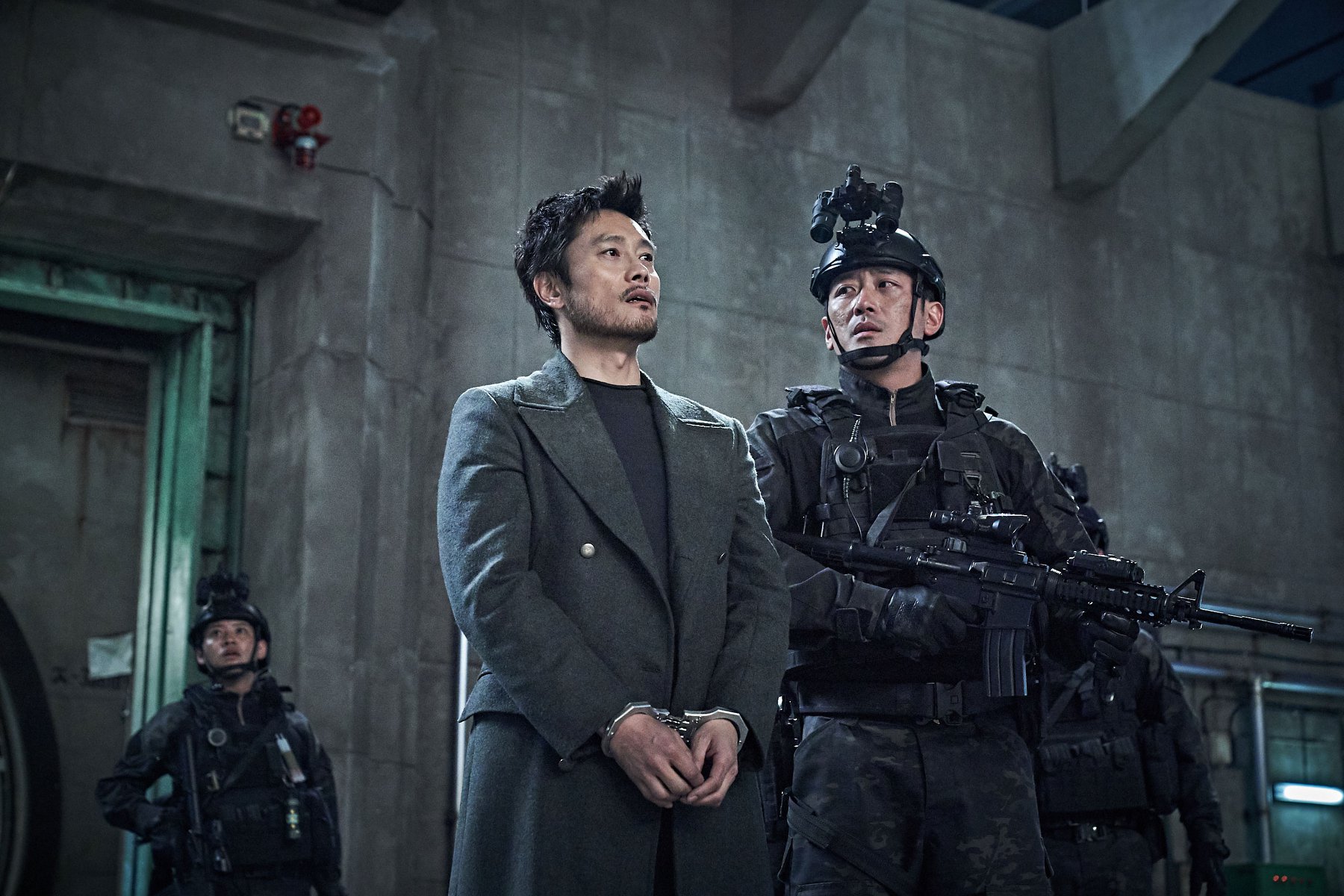 In the newly-released images, Lee Byung Hun takes the role of Rhee Jun Pyung, a first class North Korean army officer. He draws curiosity as he seems to be cooperating with the secret South Korean plan to stop the eruption of Mount Baekdu, but he doesn’t show his true feelings. Viewers are anticipating Lee Byung Hun’s charisma fitting of an elite officer in his first role as a North Korean soldier. 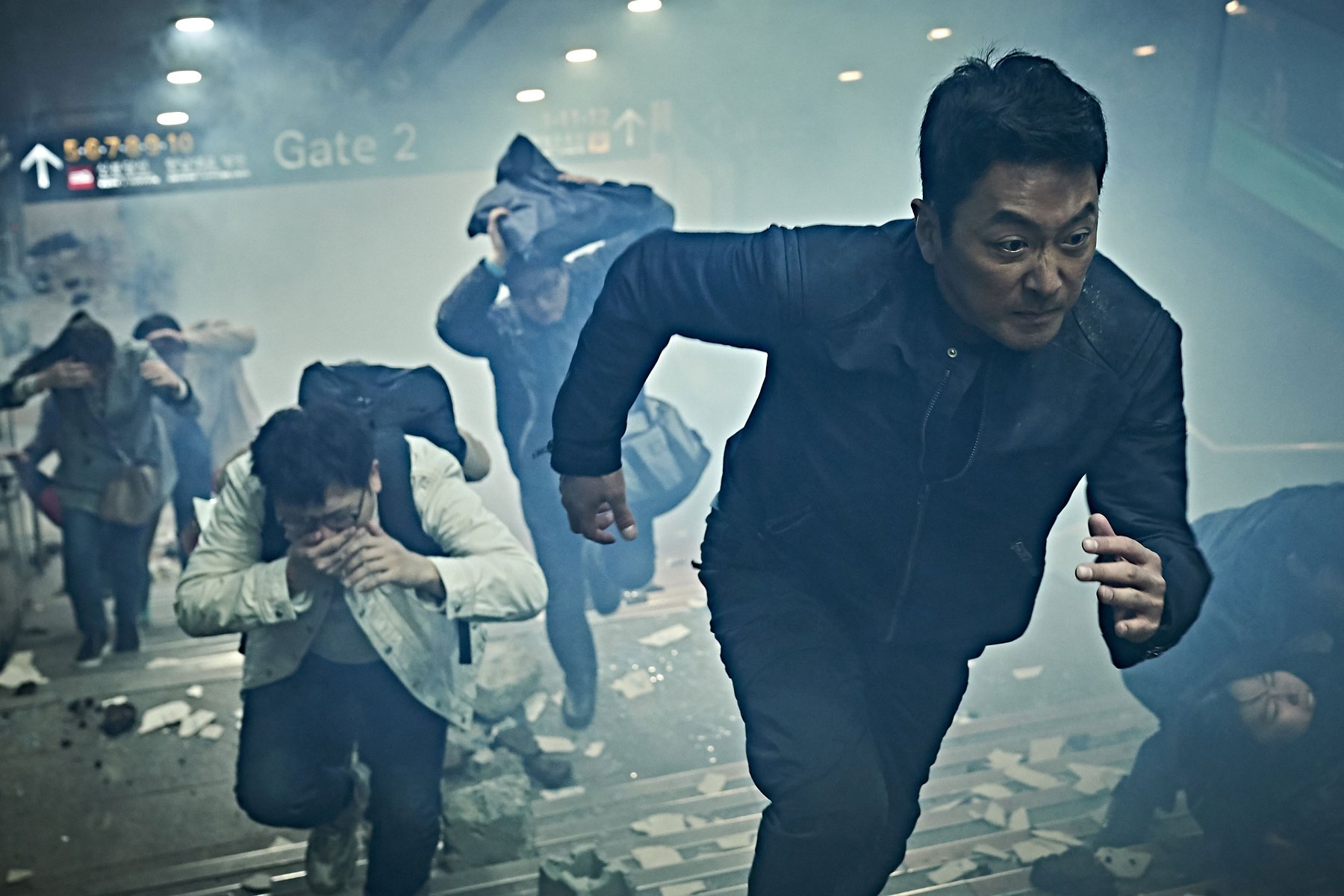 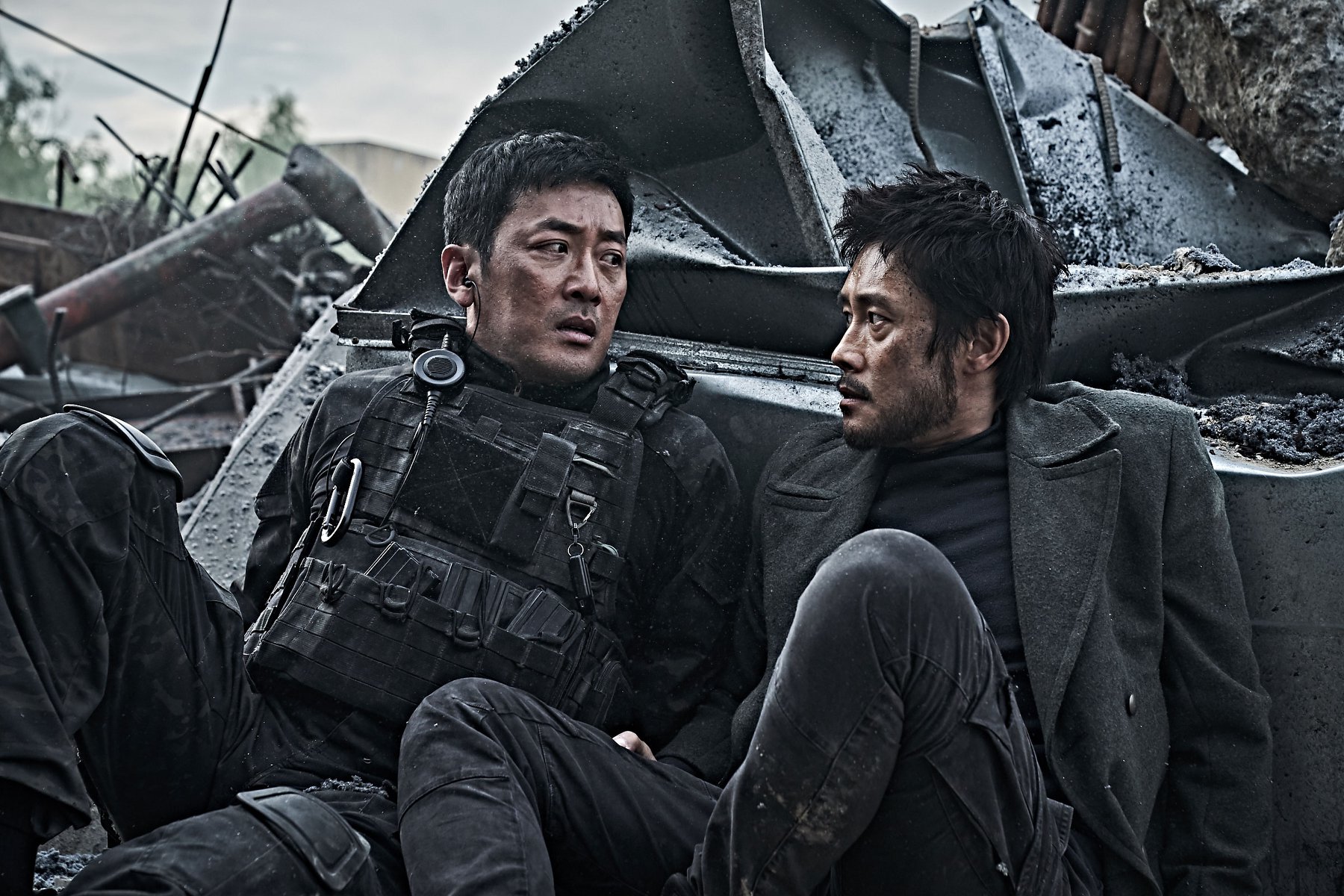 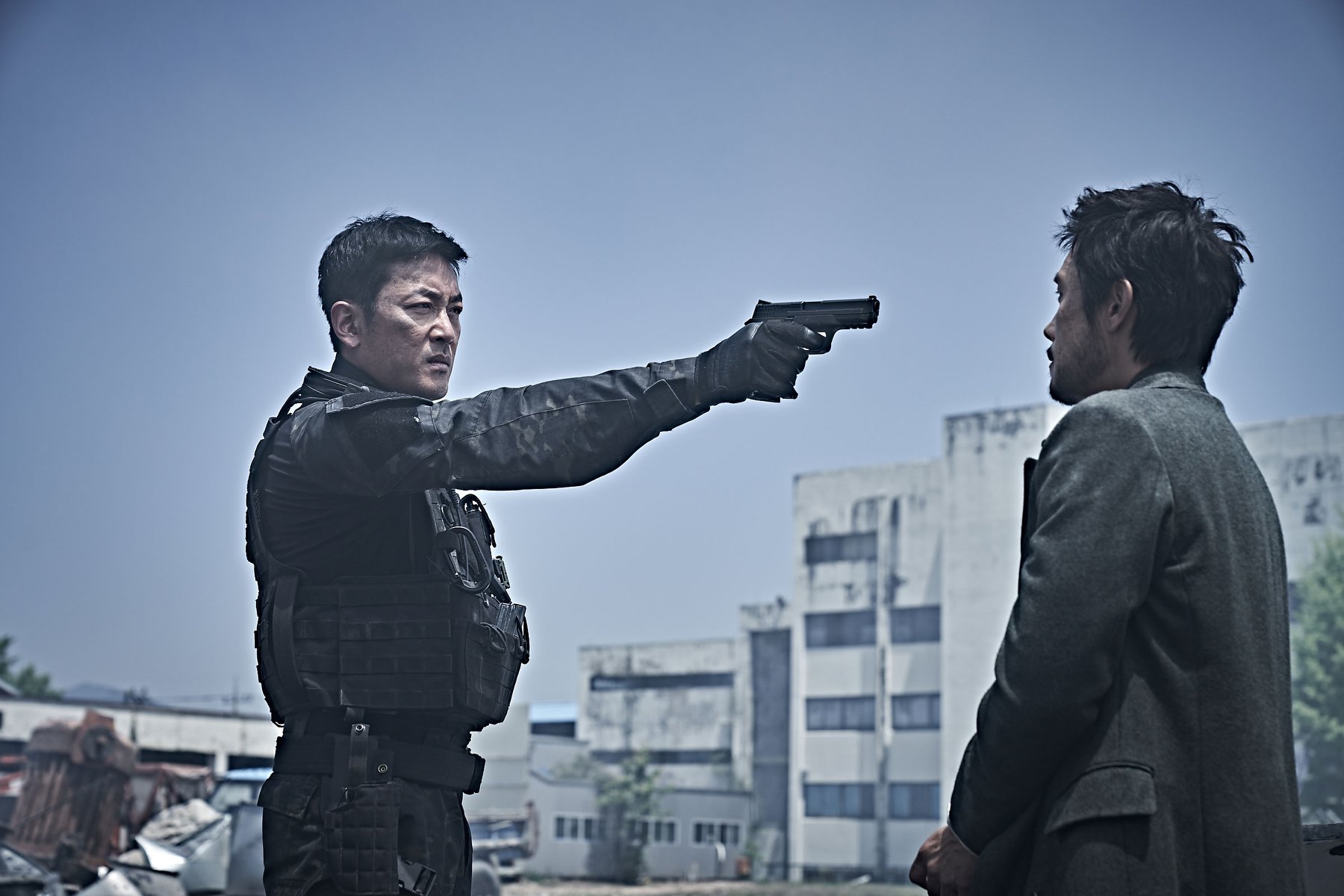 Ha Jung Woo plays the captain of the Explosive Ordinance Disposal (EOD) team Jo In Chang, who unexpectedly comes to hold the fate of North and South Korea in his hands as he leads the plan to halt the eruption. He shows off his signature charisma and humor as he puts his all into the crucial mission. His acting synergy with Lee Byung Hun is another point to look out for in their first film together. 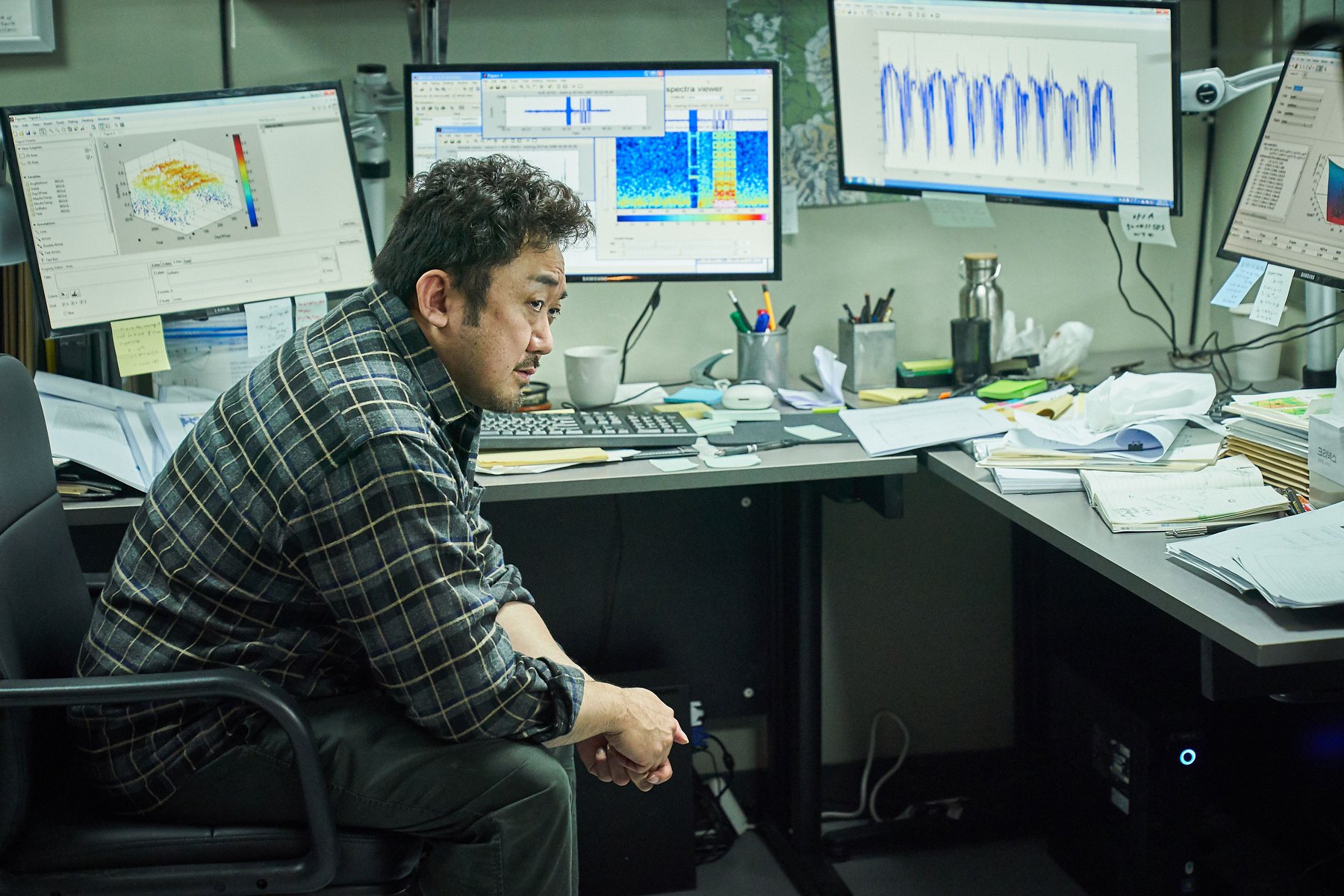 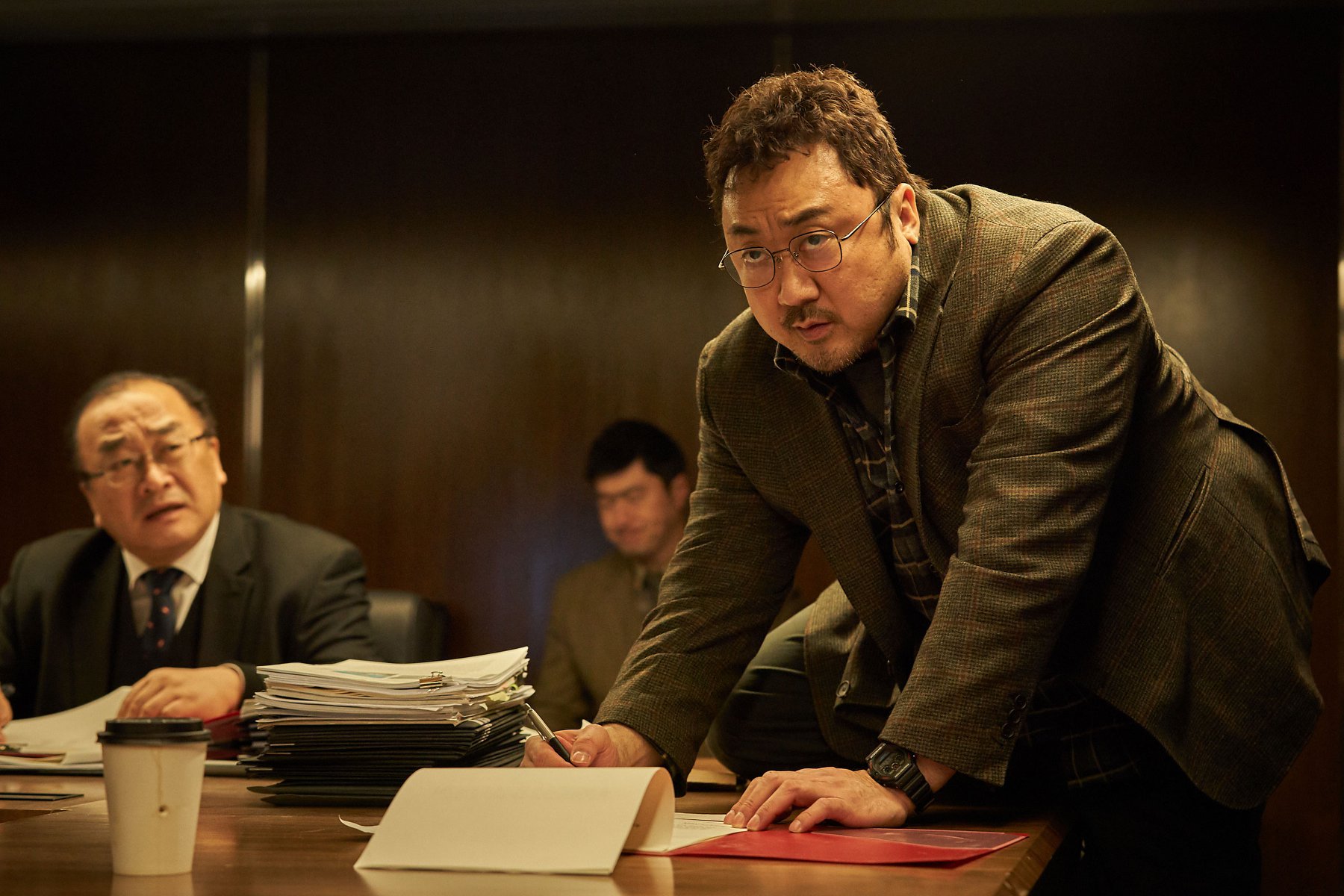 Ma Dong Seok draws attention as the unique geology professor Kang Bong Rae. In order to stop the impending eruption of Mount Baekdu, he formulates his own theory and puts all his effort into raising the probability of success. Ma Dong Seok is expected to showcase an energetic charm that goes against typical scientist characters in films. 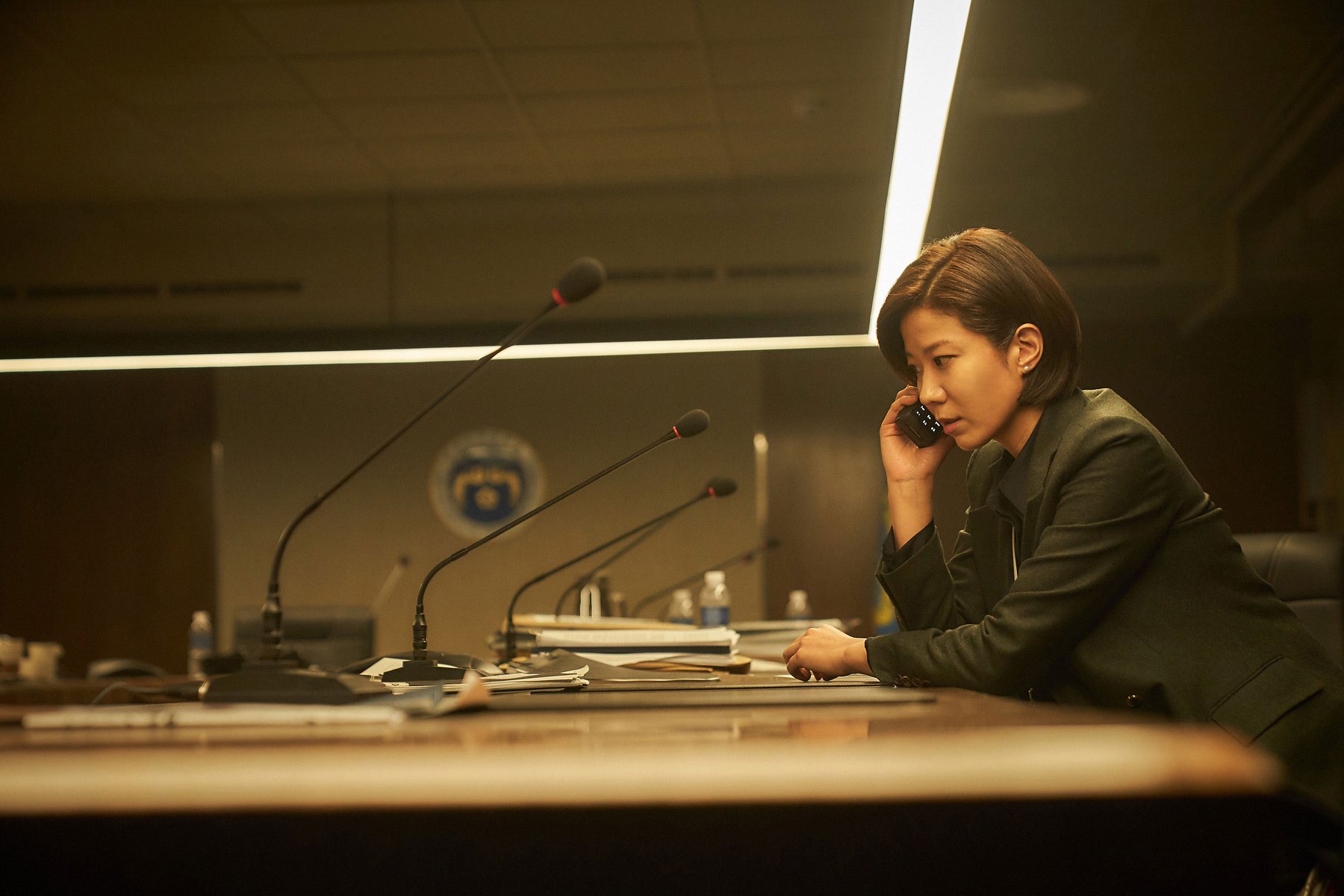 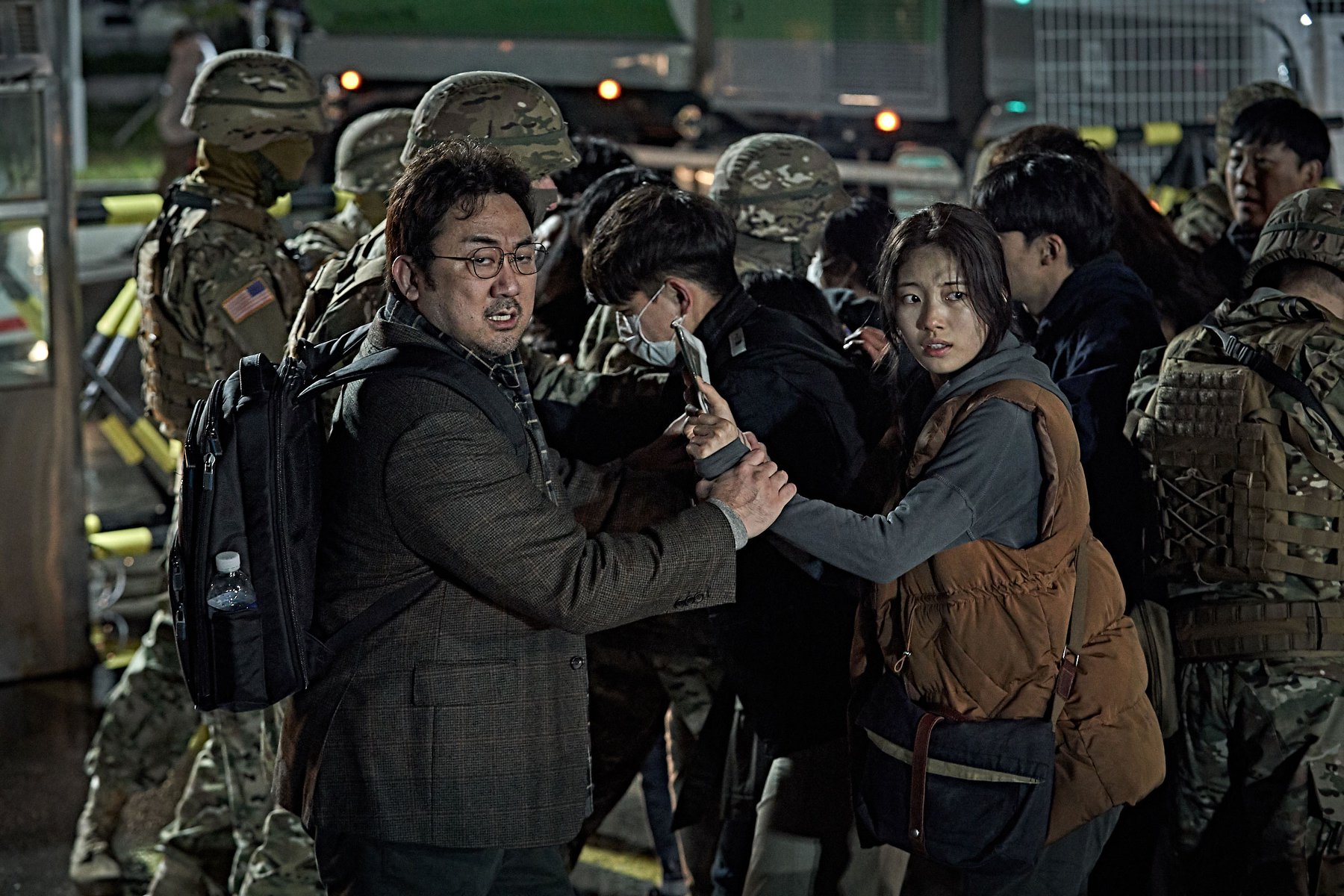 Finally, Jeon Hye Jin and Suzy round out the cast as Jeon Yoo Kyung and Choi Ji Young. Jeon Yoo Kyung is seen discussing the mission seriously with Kang Bong Rae and exhibiting decisive force as the figure behind the planning. Furthermore, Choi Ji Young heightens the tension as she faces the city that has dissolved into chaos.