Things To Look Forward To In The Premiere Of “Psychopath Diary”

The new tvN series “Psychopath Diary” has lots for drama fans to look forward to!

“Psychopath Diary” is about Yook Dong Shik (Yoon Shi Yoon), a pushover who loses his memory in an accident while fleeing the scene of a murder that he witnesses. He accidentally gets his hands on a diary with a detailed record of the murders and mistakenly believes he is the psychopathic serial killer. Expectations are high as the director of tvN’s “100 Days My Prince,” Lee Jong Jae, and the writer of tvN’s “Pied Piper” and MBC’s “Time Between Dog and Wolf,” Ryu Yong Jae, are working together on this project.

Here are four things you should look forward to in the premiere of “Psychopath Diary.”

The first thing you should know about “Psychopath Diary” is its original set-up of the world’s biggest pushover, Yook Dong Shik. In the crucial moment Yook Dong Shik decides to commit suicide, he witnesses a murder and loses his memory in an accident while he flees the scene. He acquires the serial killer’s diary that contains the details of the murder and believes he is the owner. The drama is expected to be a combination of comedy and suspense and expectations are high for the “Pushover’s Twist Thriller” story. 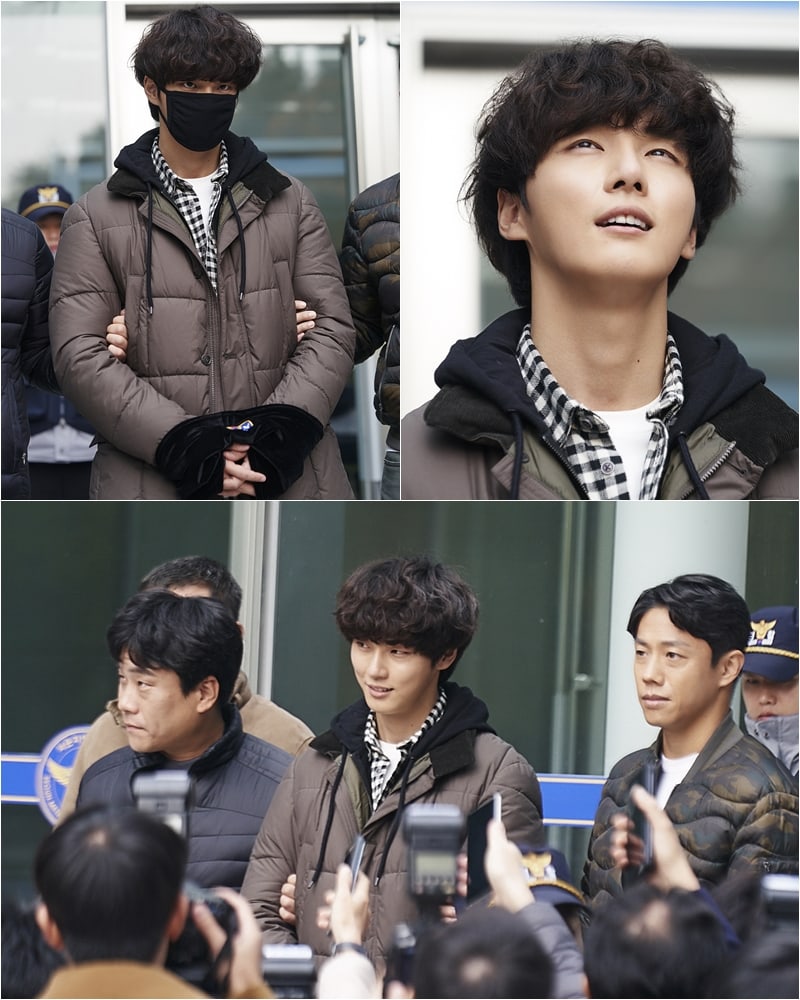 A story that office workers can relate to

Secondly, it is a story that is full of catharsis and is relatable. Yook Dong Shik’s superior constantly attacks him verbally and his co-workers continue to take advantage of him. Things don’t go the way Yook Dong Shik wants despite his efforts, and office workers will be able to sympathize with him.

However, after he obtains the psychopathic serial killer’s diary, he will look at the world from a predator’s point of view and make a 180-degree change. Office workers are expected to experience catharsis through Yook Dong Shik’s transformation. Yook Dong Shik, who was once a pushover that was on the bottom of the food chain, will no longer take his boss’s abuse and he plans his revenge.

The amazing cast and the characters they portray

The story revolves around three characters: the main character, Yoon Dong Shik; the passionate police officer, Shim Bo Kyung (Jung In Sun); and the psychopathic serial killer, Seo In Woo (Park Sung Hoon). In addition to the main cast, there is a stellar supporting cast. Heo Sung Tae will portray Jang Chil Sung, a gangster that looks tough but is actually a coward. Choi Dae Chul will portray the verbally abusive and domineering psychopath, Gong Chan Suk. Kim Ki Doo will portray Park Jae Ho, the co-worker who takes advantage of Yoon Dong Shik. Viewers are already looking forward to the performances of the main cast and supporting cast. 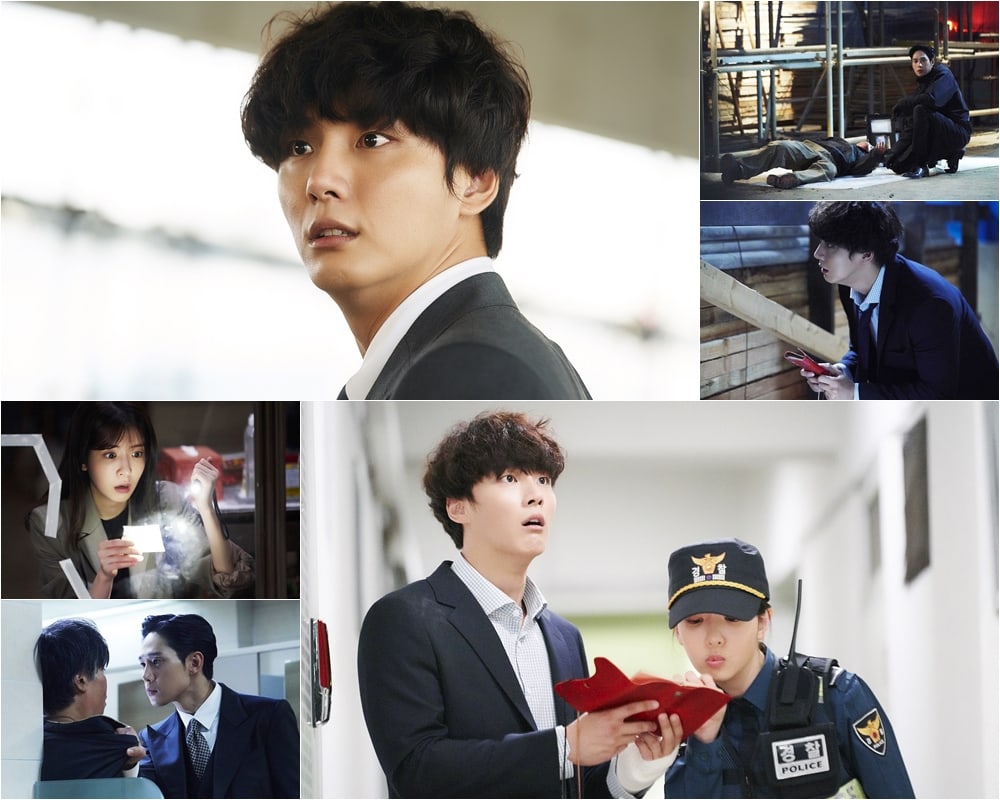 Director Lee Jong Jae, who established himself as a star producing director, showed his skills through tvN’s “100 Days My Prince,” which ranked the 4th highest viewership among all tvN dramas. He also previously showcased his directing abilities through OCN’s “Duel.” Lee Jong Jae is expected to create a trendy drama full of laughter through the pushover’s misunderstanding, tension through the serial murders, and emotion through the different characters.

Don’t miss out on the premiere of tvN’s “Psychopath Diary” on Wednesday, November 20.

Watch a preview for the show below!