According to reports, Big Hit Entertainment is in the middle of a legal dispute with a cosmetics company for trademark registration issues.

On November 20, Biz Enter reported that Big Hit Entertainment had filed a trademark invalidation lawsuit against the cosmetics company DREAMS KOREA, which owns the rights for the trademark “B.T.S.”

DREAMS KOREA owns the cosmetics brand “BACK TO SIXTEEN” that sells perfumes and BB cushions. The trademark “B.T.S” was registered in August 2015 and expires in September 2025. The trademark application was filed in October 2014, which is after BTS’s debut in 2013. On its products’ labels, the brand is written as “BTS” without the dots. 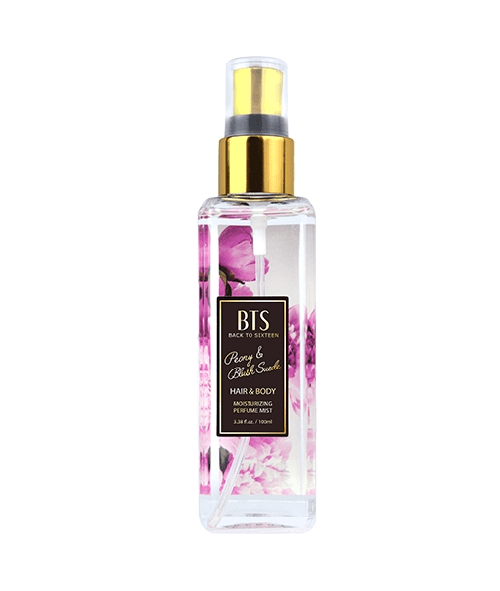 On October 17, Big Hit Entertainment and L&P Cosmetic filed a trademark invalidation lawsuit against DREAMS KOREA. BTS is the brand model for Mediheal, which is owned by L&P Cosmetic.

A source from DREAMS KOREA stated, “It says ‘BACK TO SIXTEEN’ on the bottom of the labels, so it should not be a problem.” They further argued, “We bought the URL for ‘BACK TO SIXTEEN’ in 2012. It’s a brand that existed without any relation to BTS. The brand was not well-known domestically because it was created with a focus on exporting, but after BTS became famous, Big Hit Entertainment filed a trademark lawsuit against us. We are actively taking countermeasures because we believe this is unjust.”

An anonymous patent attorney commented, “The point of trademarks is to prevent consumer damages. Even if DREAMS KOREA applied for the trademark before BTS became famous, it can be problematic that they used ‘BTS’ without the dots. There is a possibility that their trademark will be cancelled because it may confuse consumers.”