Kim Sun Ah shared her thoughts on her latest drama and life as an actress.

On November 20, Grazia magazine released its pictorial featuring the actress, who currently stars in “Secret Boutique” as a revenge-driven woman named Jenny Jang.

This pictorial shoot took place in Bali, and Kim Sun Ah put her drama character aside for a more natural, relaxed appearance. She also showcased stylish looks in outerwear, knits, and modern accessories. 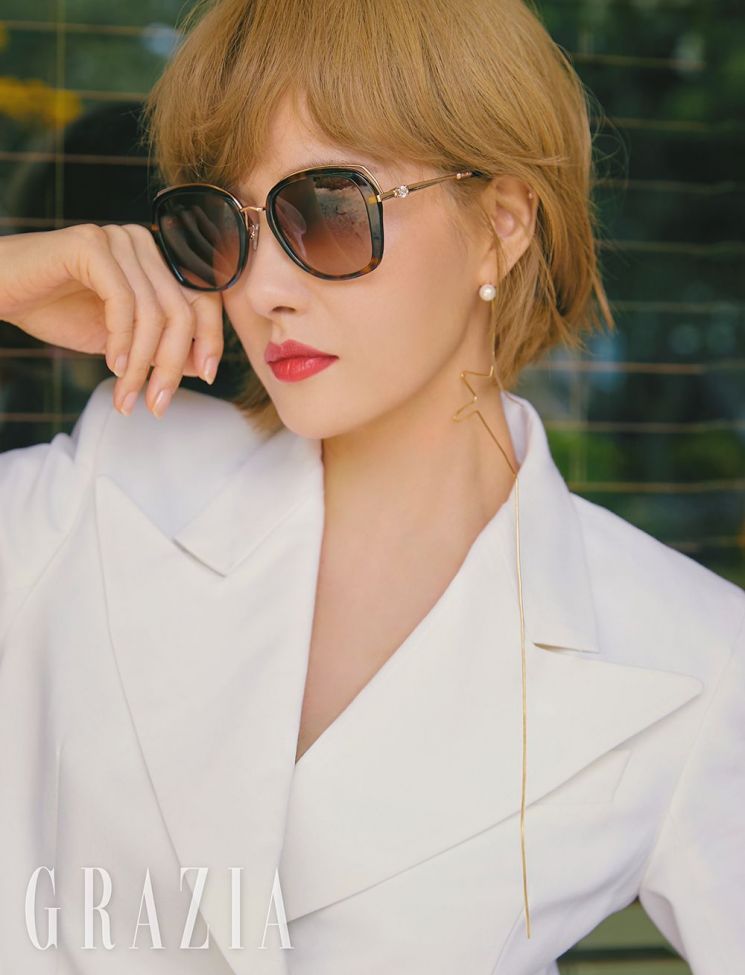 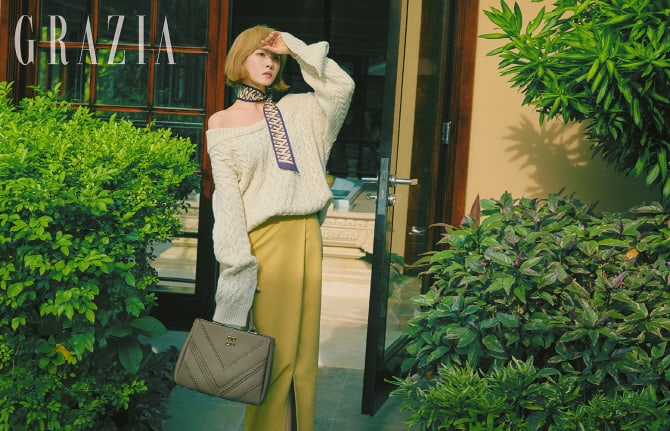 In the accompanying interview, Kim Sun Ah expressed love for her character. “I chose this drama because of my trust in director Park Hyung Ki, whom I had always respected,” she said. “I was also attracted by how women led the drama. I felt grateful thinking about how the spectrum of actresses could be expanded through this genre.”

She continued, “Jenny Jang was a pitiful, lonely person who had to hide many things for revenge. The chemistry created between Park Bok Ja and Woo Ah Jin in ‘Woman of Dignity’ was great, but I think the chemistry between Jenny Jang and the ladies of Deo Group is a bit more explosive and refreshing.” 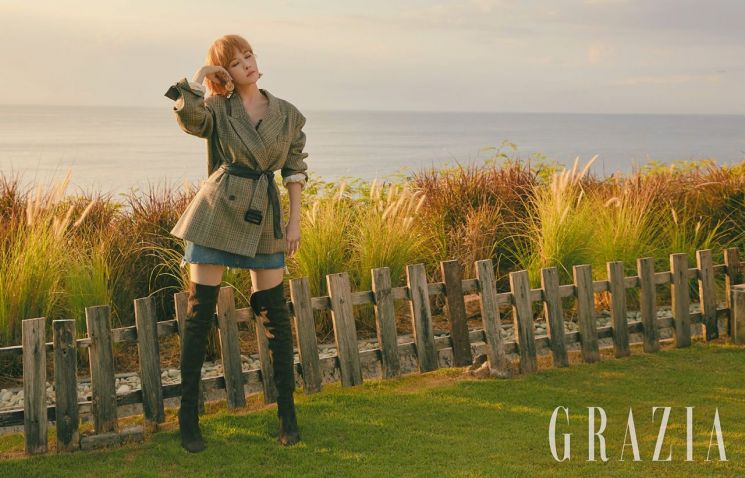 As for her life as an actress, Kim Sun Ah stated, “I’m learning how meaningful and valuable it is to live someone else’s life and communicate those feelings. I want to experience the most valuable experiences possible through acting.” 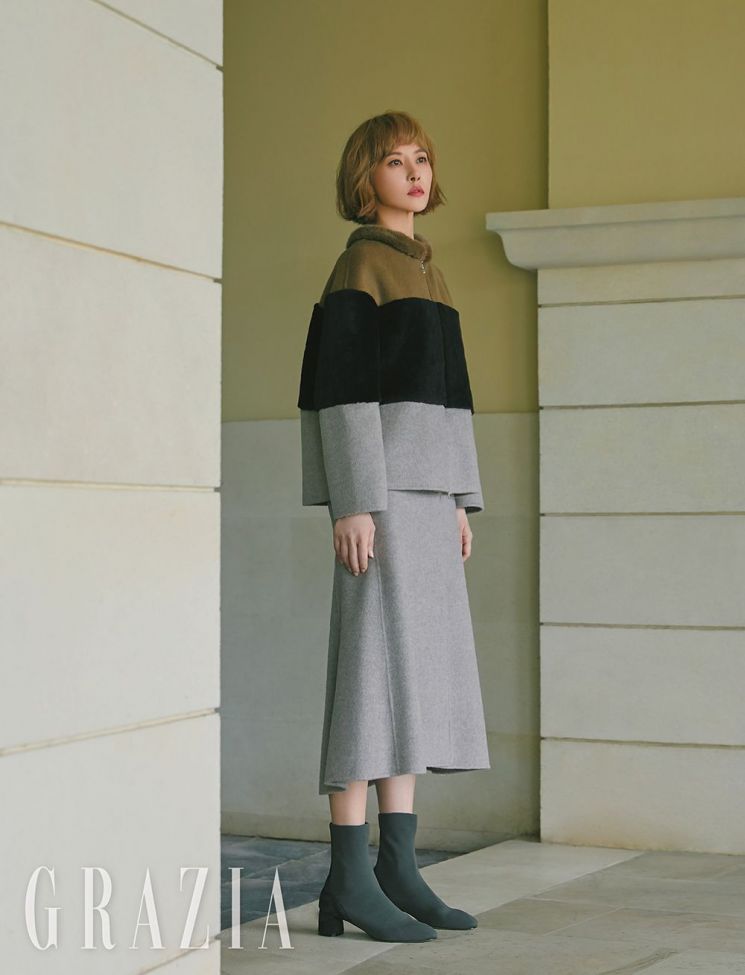 Kim Sun Ah’s pictorial and interview can be found in the December issue of Grazia magazine.

Kim Sun Ah
Grazia
How does this article make you feel?