Dasom Rates Her Own Acting Skills, Shares Who She Wants To Work With, And More

Former SISTAR member-turned-actress Dasom recently participated in a photo shoot and interview with @star1, where she rated her own acting skills, who she’d like to work with, and more.

Dasom’s main works include the 2017 SBS drama “Sister Is Alive,” where she played antagonist Yang Dal Hee, as well the 2019 tvN drama “He Is Psychometric,” where she played a girl crush cop. Having received high praise for her roles, Dasom was asked to rate her own acting and she humbly replied with, “65 points. I’m actually being quite generous because I worked really hard. I still have far to go.”

Having a very all or nothing personality, she also had a fun answer to the question of what kind of role she wanted to play. She said, “I want to play a role of someone who’s a bit of an idiot. If the role is good, I’m ready to really go all out for it.” She also chose Yum Jung Ah as the actor she wants to work with, and didn’t hide her affection and respect as she said, “I really want to work with her. I wish I could work with her and emulate her.” 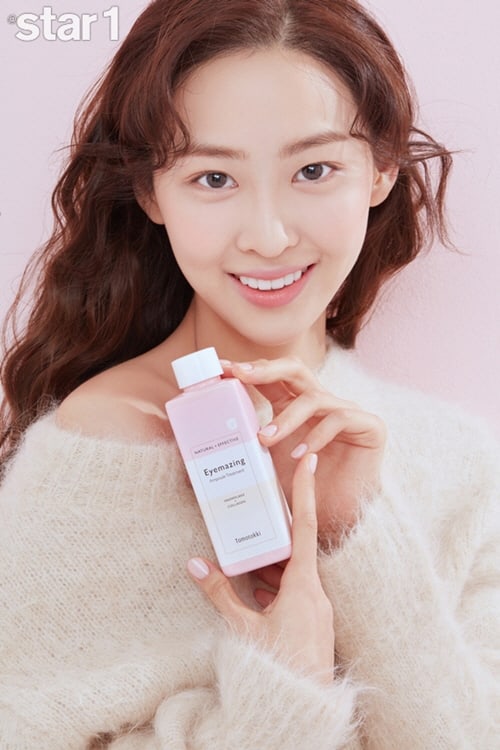 Dasom also shared the secret to her flawless skin as she revealed, “I bathe my lower body twice a day. It can be cumbersome, but I do it in the morning and the evening.”

Dasom’s full interview and photo shoot are available in the December issue of @star1.

Catch Dasom’s latest drama “He Is Psychometric” below!

Dasom
Yum Jung Ah
@star1
How does this article make you feel?