Brown Eyed Girls shared their thoughts on their group promotions.

On November 21, Elle magazine released its pictorial featuring the 14-year girl group who recently made a comeback with “RE_vive” for the first time in four years.

The members showed off their experience and charisma in the photos through modern styling, confident poses, and fierce expressions. 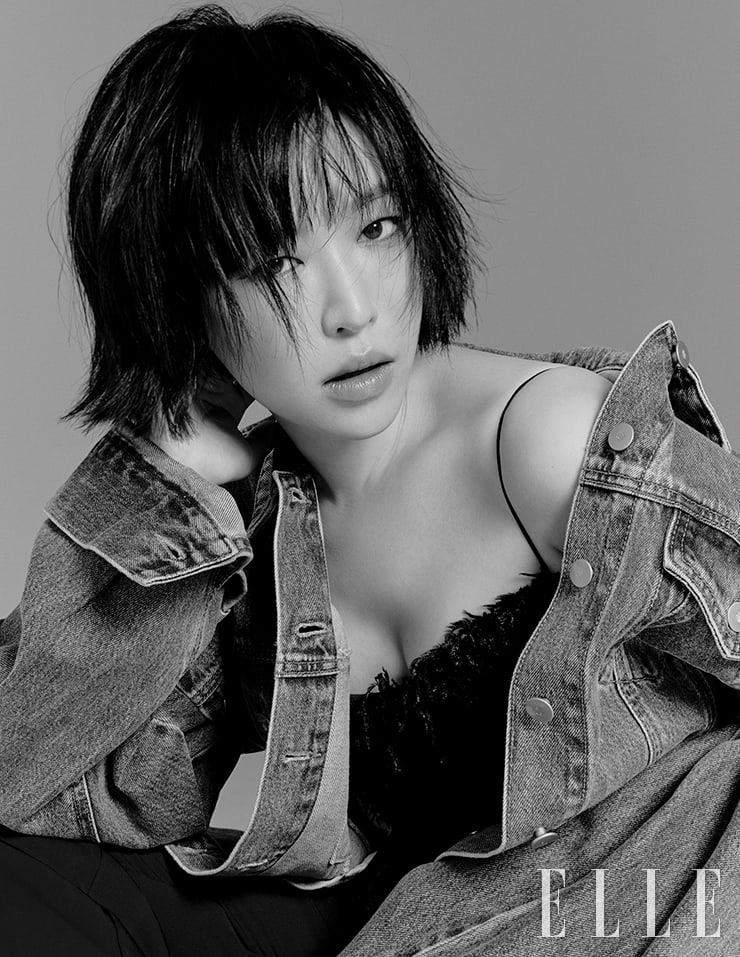 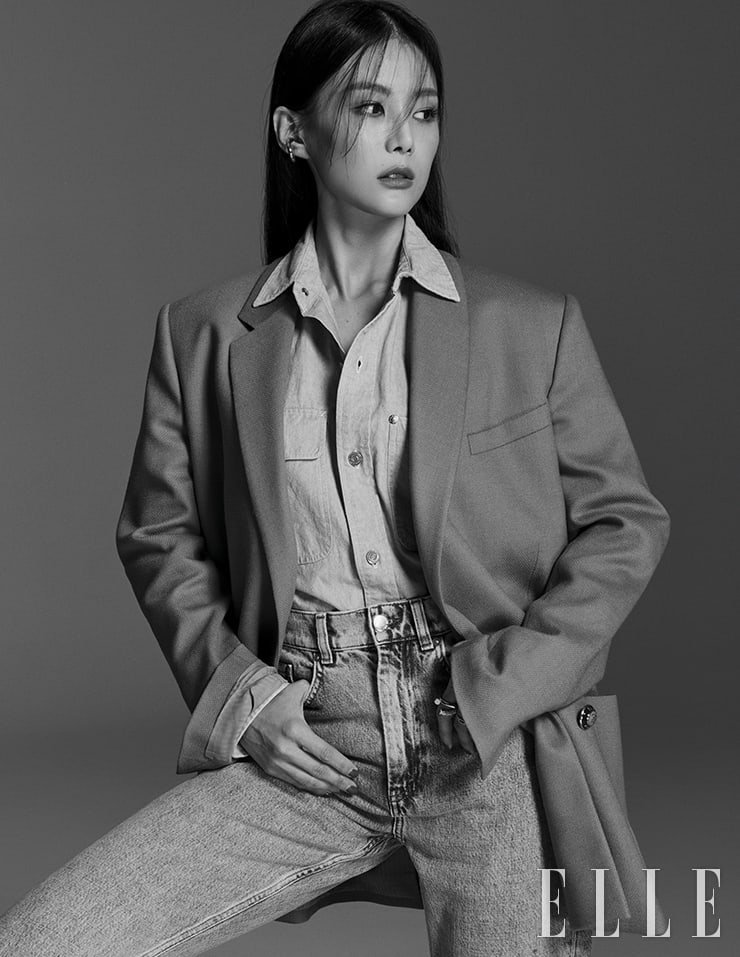 In the accompanying interview, JeA said, “It’s our first comeback in four years, so it feels new and joyful. We recently held a fan sign event, and the fans changed a lot too. Our teenage fans became full-time employees. They said they can spend money now and asked us to promote a lot, and I had mixed feelings.” 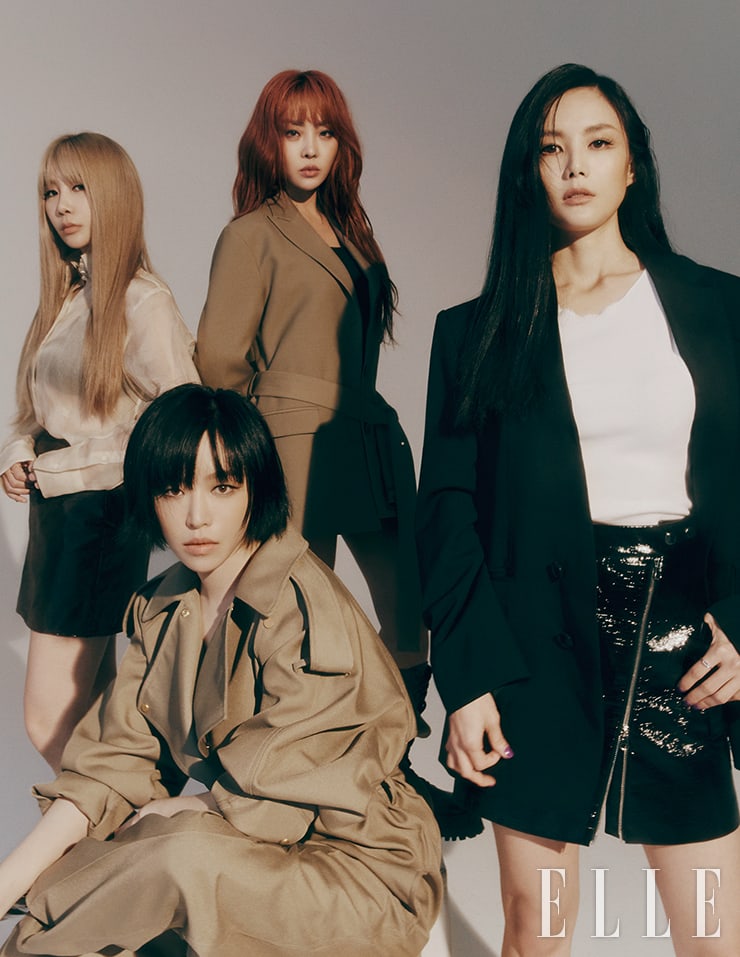 Narsha added, “Everyone lasted unscathed for 14 years, and I think that releasing an album and promoting is something we should feel proud of. One thing that we and the fans say is that us continuing to do music promotions is a big source of happiness for their lives. I feel a bigger sense of responsibility to work harder.” 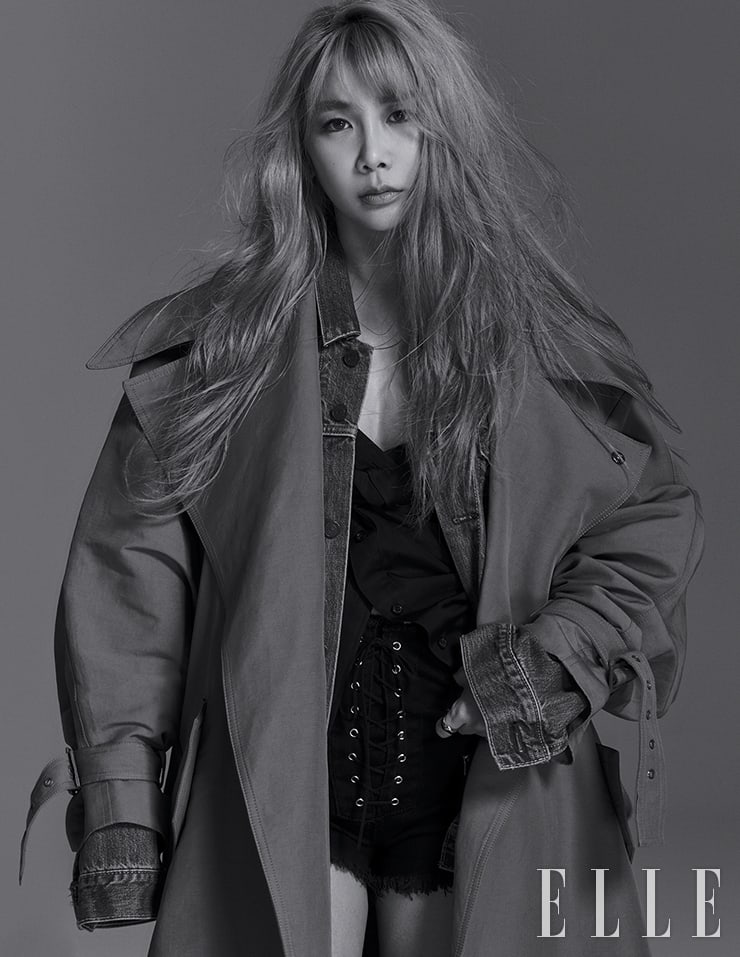 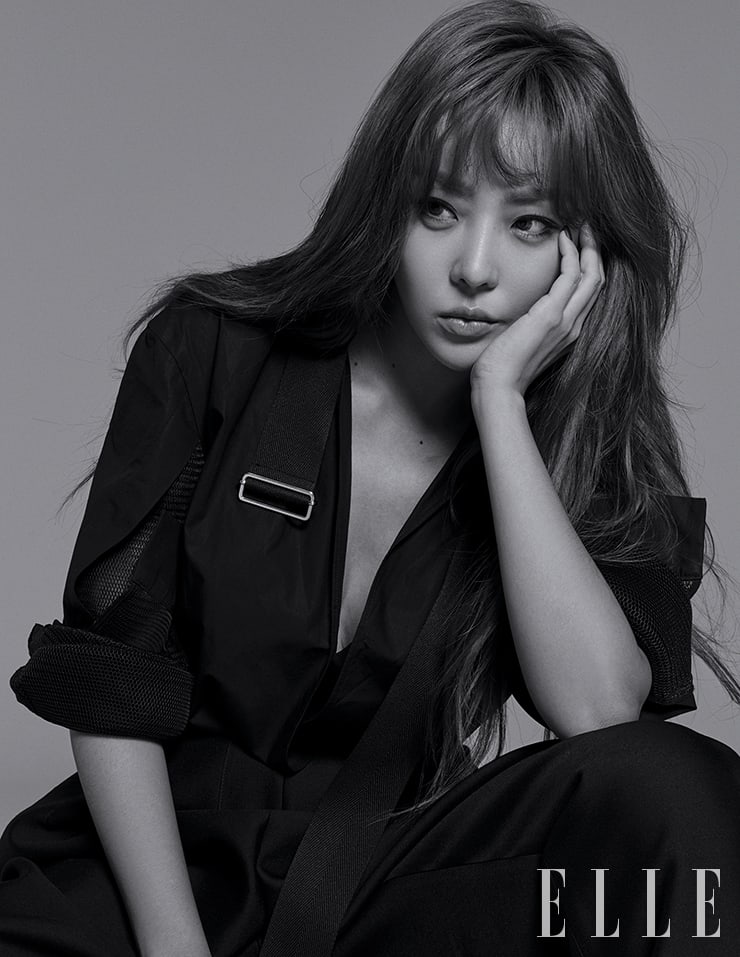 Brown Eyed Girls’s pictorial and interview can be found in the December issue of Elle.

Check out the MV for their title tracks “Abandoned” and “Wonder Woman” here!

Brown Eyed Girls
Elle
How does this article make you feel?