“Extraordinary You” has come to a close!

Following the finale on November 22, the leading actors expressed their mixed feelings via their agencies.

Kim Hye Yoon took on her first leading role as Eun Dan Oh, a girl who realizes that she is an extra in the manhwa (Korean comic) “Secret” and works to change her fate. She commented, “It was fun being able to film with actors around my age. We started filming in early summer and ended while feeling winter. I really learned a lot during this time, and I felt that I have to work harder as an actress. I think this drama will come to my mind every summer. Thank you to the viewers who loved ‘Extraordinary You’ and Dan Oh.” 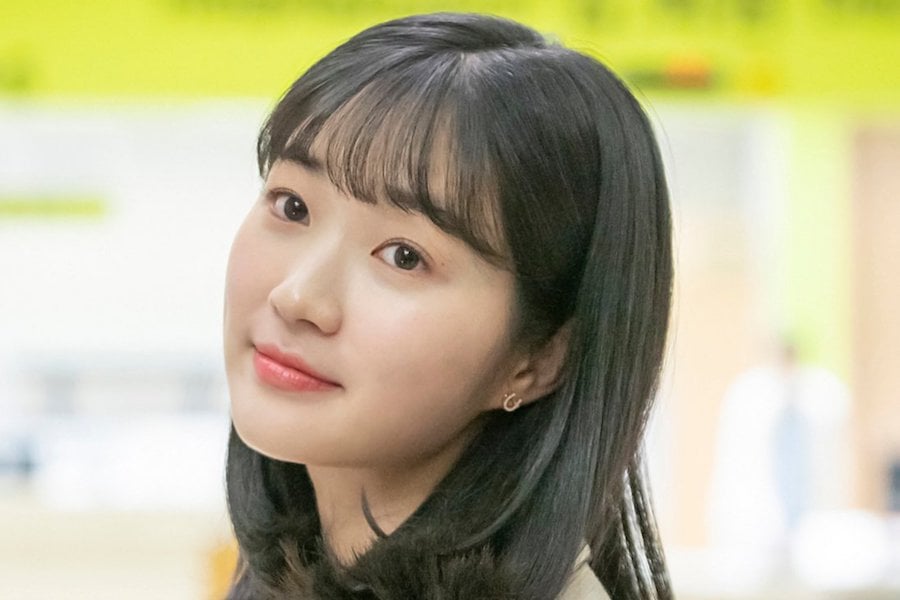 SF9’s Rowoon played Ha Roo, originally a nameless extra in the manhwa who is given his name by Eun Dan Oh. He shared, “When we first started, I felt uneasy and not confident because my character was so difficult. However, as the episodes progressed, I felt so happy when Ha Roo’s qualities would come through my own thoughts and actions. When I looked at the script, not from Rowoon’s point of view, but from Ha Roo’s, as I put on clothes and shoes, spoke, or did actions, Ha Roo gradually began to come alive. I really worked hard to become Ha Roo for this drama. Thank you for appreciating that.”

“I thought I would feel a bit relieved when the drama ended, but as much as I loved and worked hard for Ha Roo, I think it will linger in my mind for a long time. I hope it will also deeply linger in the minds of viewers for a long time. I was so happy while living as Ha Roo, and thank you so much for loving Ha Roo,” Rowoon concluded. 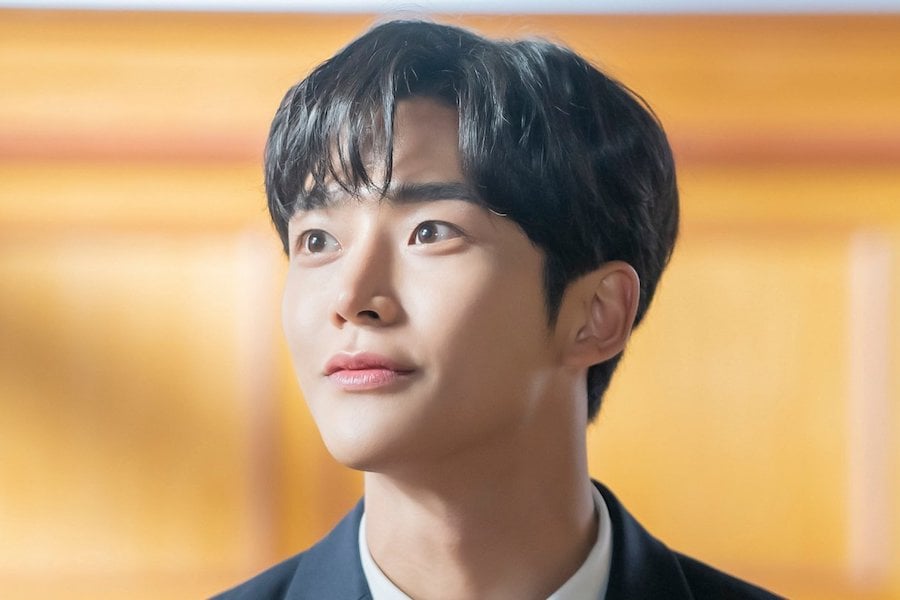 Lee Jae Wook took on the role of Baek Kyung, Eun Dan Oh’s fiancé who eventually develops feelings for her. He started by mentioning that he will miss everyone, and he then added, “Also because it was a drama created while working together with actors around my age, I think the actors and staff will all remain in my memory even more. I hope we can meet again through good opportunities.” 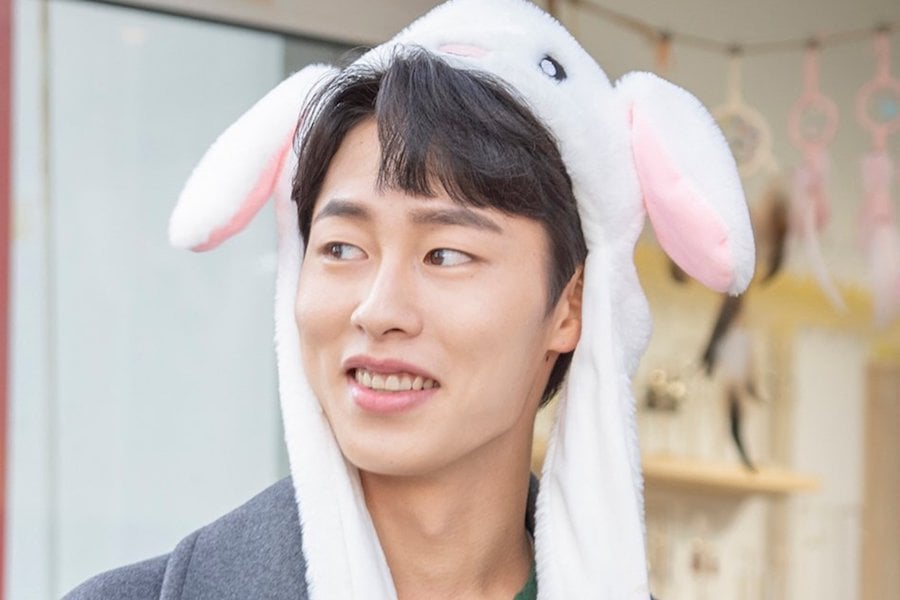 APRIL’s Naeun was Yeo Joo Da, the female lead of the manhwa “Secret.” She said via her agency, “‘Extraordinary You’ was a project that allowed me to have many different experiences. I was happy to be able to act a variety of emotions as Yeo Joo Da, and it was a very meaningful time as I always enjoyed filming. Thank you to everyone who loved the character Yeo Joo Da. As APRIL’s Naeun, I will be someone who can enjoy the various activities that I carry out in the future.” 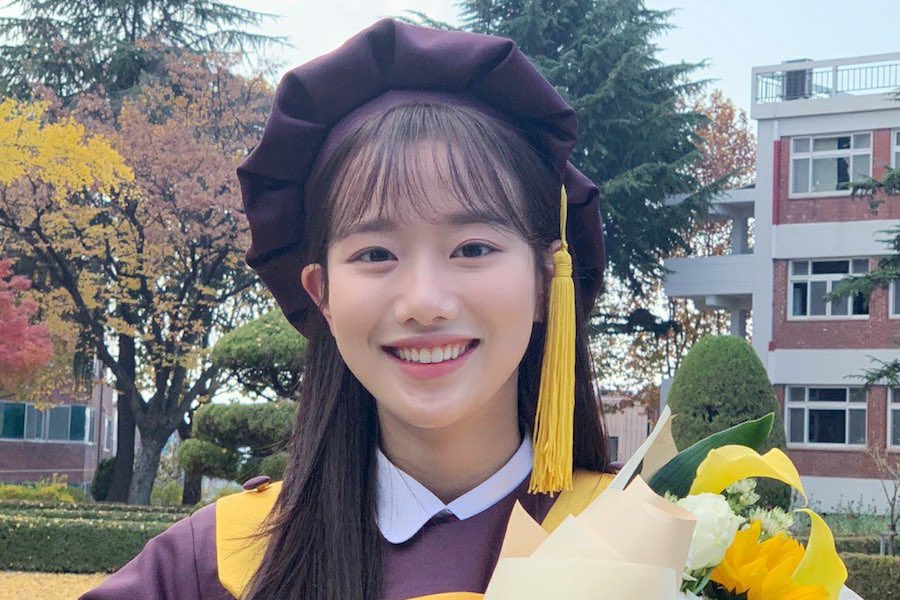 Jung Gun Joo received love for his role as Lee Do Hwa, a bright character with a crush on Yeo Joo Da and a member of the popular trio A3 with Baek Kyung and Oh Nam Joo. He remarked, “Thank you to the director who led on set, the writers, all staff, and the actors. It was a valuable time when I experience and learned a lot. I also sincerely thank the many people who watched and loved ‘Extraordinary You.’ I think I was able to gain strength and film until the end thanks to the warm support of fans. I am still lacking, but I will show improvement when I greet you with my next project! 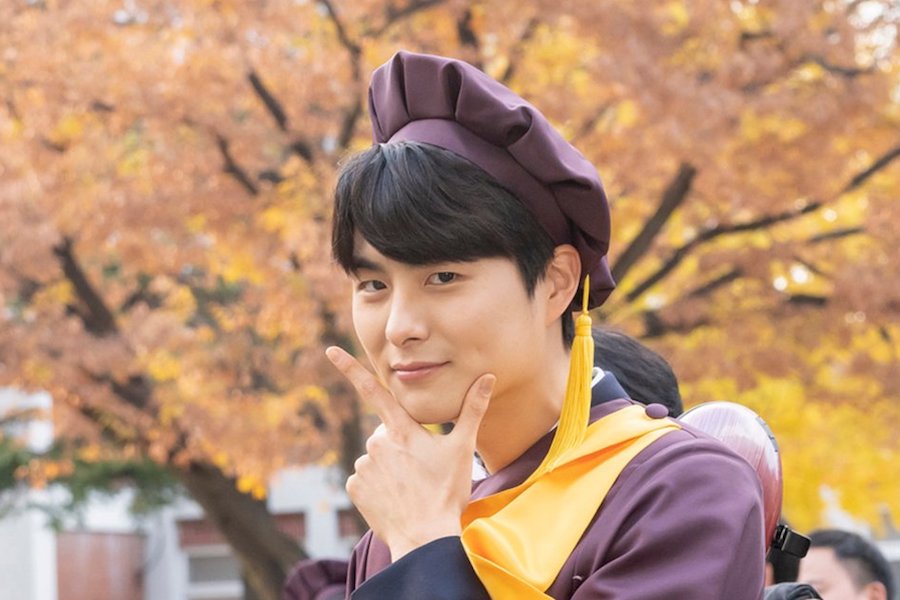 “I will be someone who always works my hardest to be an actor who can give back for your support. Thank you,” he concluded.

Watch the “Extraordinary You” finale below: