The November 17 episode of the show had average viewership ratings of 8.3 percent (based on the second part, with ratings based on Seoul from Nielsen Korea), and its highest ratings per minute also exceeded 10 percent for five consecutive weeks.

In particular, last week’s episode ended with the appearance of an unknown repairman that signaled laughter on the way. If this trend continues, it is possible the show will surpass its highest viewership ratings this year of 8.5 percent. 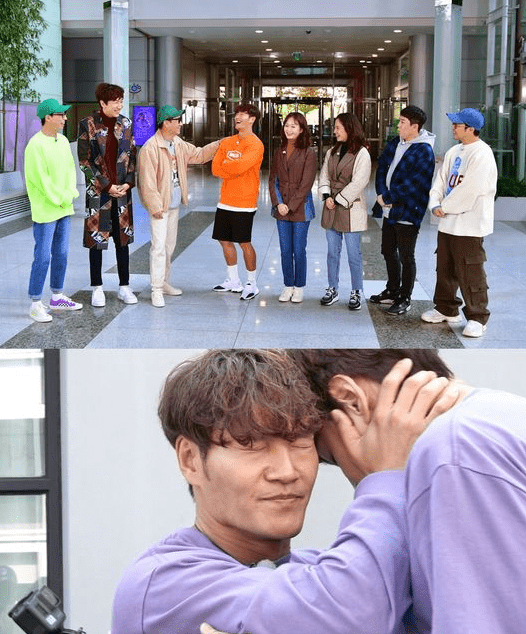 Online reactions are even hotter. “House-Joker’s House With No Exit,” which aired on October 20, was the start of the enthusiastic responses. All kinds of unpredictable characters appeared during the “try not to laugh challenge” race, which succeeded in making the members as well as the viewers burst into laughter. The number of views on that clip has exceeded 2 million views on major portals and official social media channels. 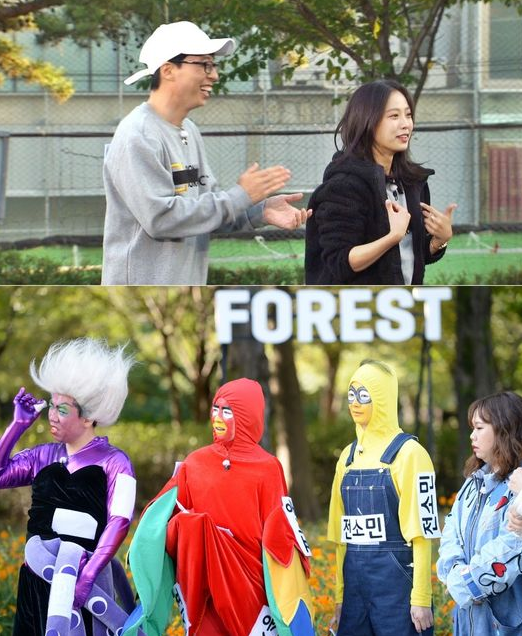 Hwang Bo Ra and Go Min Si also dominated the realtime search keywords for their participation in the thief race, and the clip of the game where the members and guests had to talk with their mouths covered received over 1 million views.

On top of that, Jun So Min recently becoming a hot topic for her sweaty armpits, and the clip reached nearly 1 million views. With new hilarious events, “Running Man” is making headlines every week.