On December 10 at 6 p.m. KST, she released her new album “Every letter I sent you.” containing 18 tracks.

“Popo (How deep is our love?)” is one of the three title tracks.

Baek Yerin has confirmed plans for her upcoming album!

Her label Blue Vinyl shared that the upcoming release will be an album with new music and also songs that were only revealed on her SoundCloud previously.

The label commented, “It will be the greatest gift of the year for the fans who have waited for Baek Yerin’s unreleased tracks for a long time,” and added, “She is currently in the final stages of album production.”

On November 22, teaser images were released through her label Blue Vinyl. The caption announces that a new release is coming on December 10. 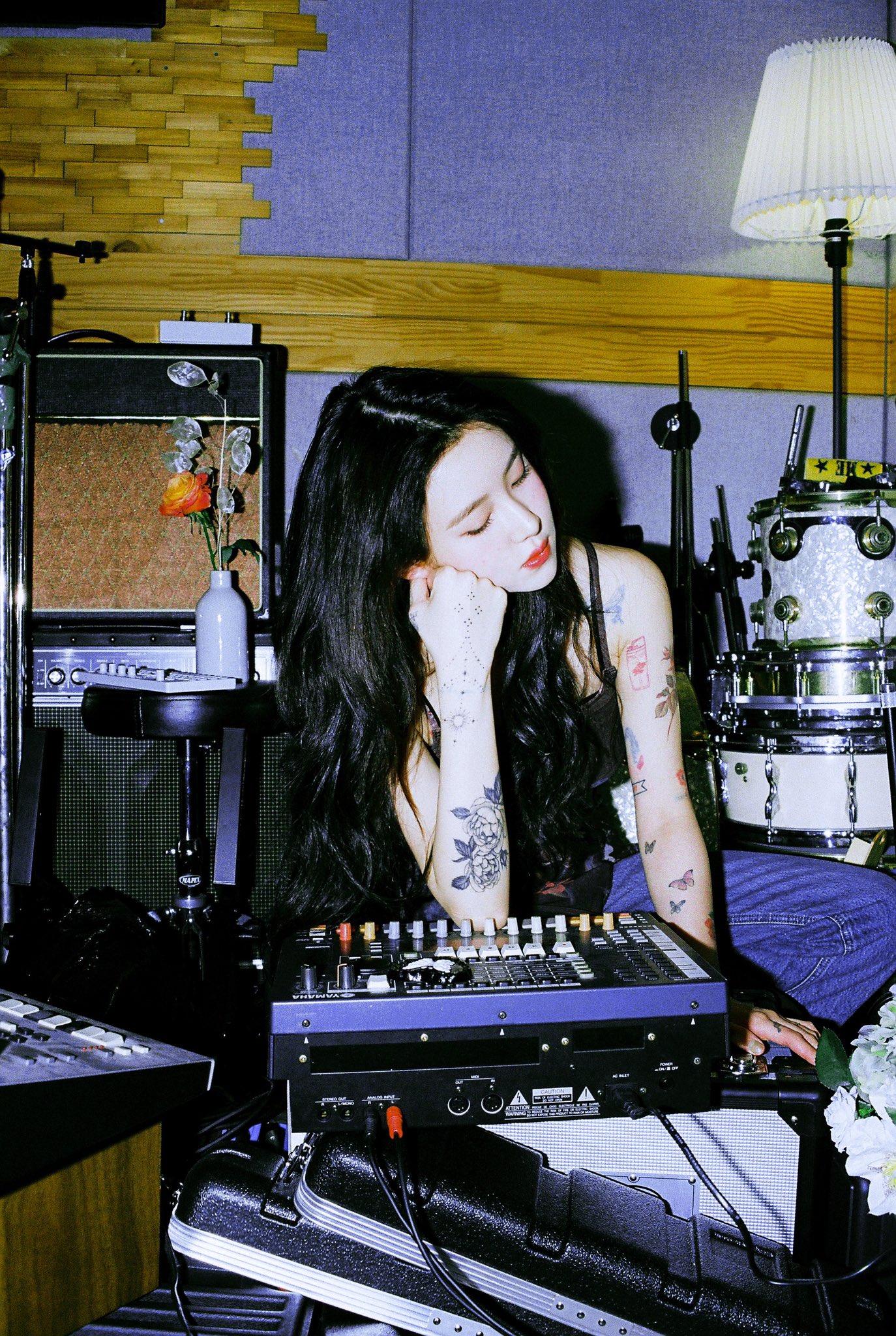 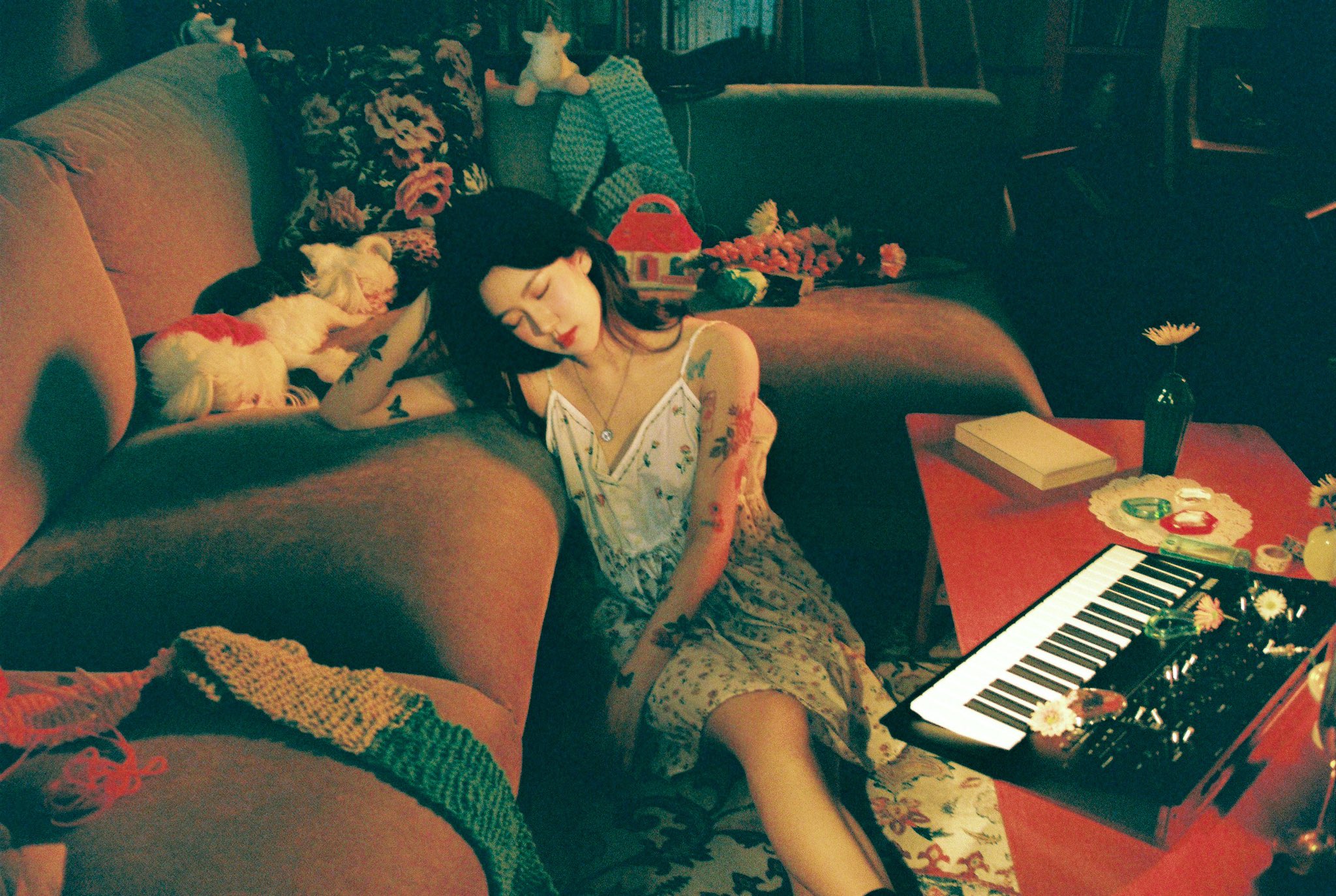 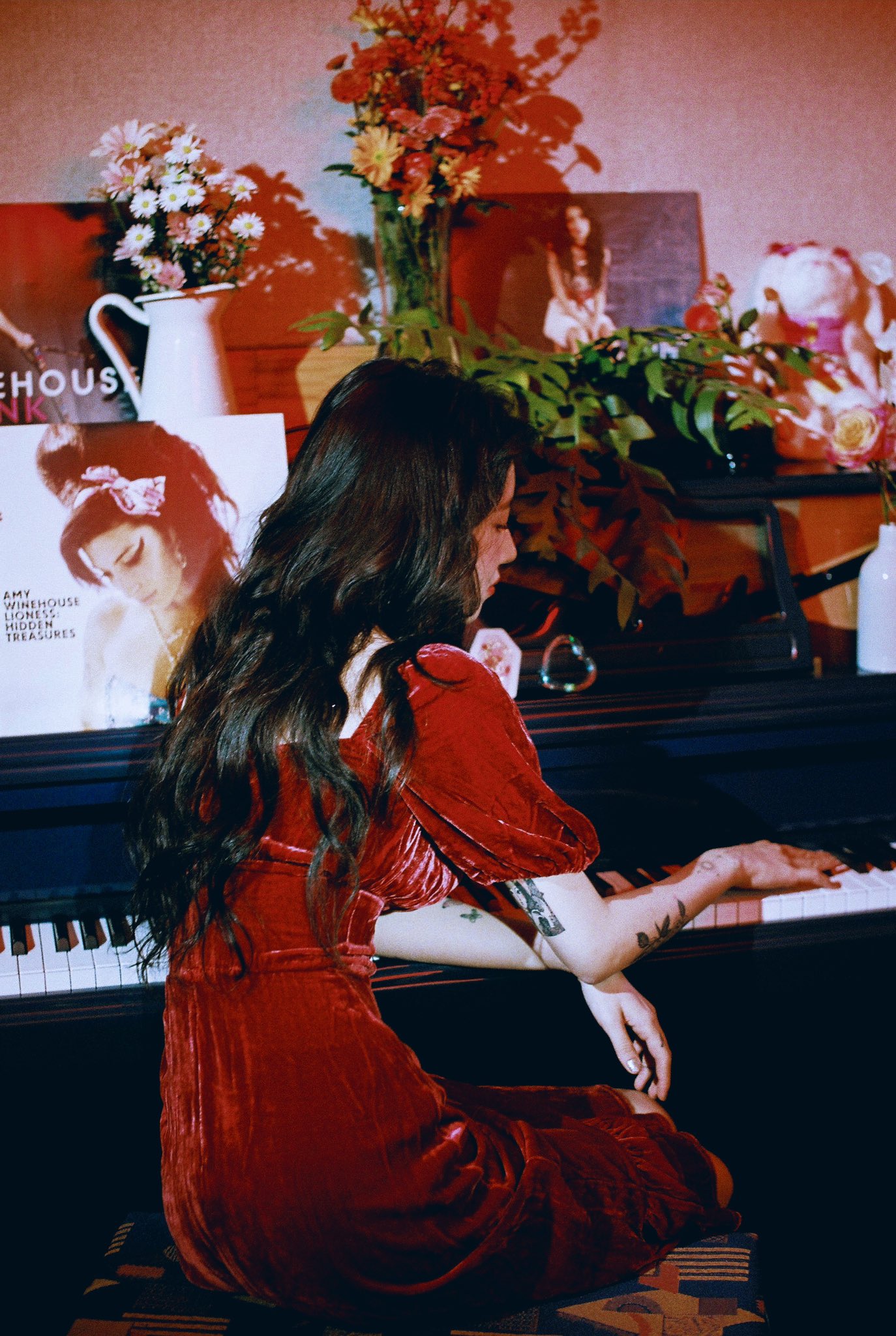