Ahead of its finale on November 23, Lee Seung Gi, Suzy, Shin Sung Rok, Moon Jung Hee, and Baek Yoon Shik shared their final thoughts and picked their favorite scenes from their drama “Vagabond.”

“Vagabond” is a Friday-Saturday drama from SBS about a man who gets caught up in a massive corruption scandal while investigating a mysterious plane crash. 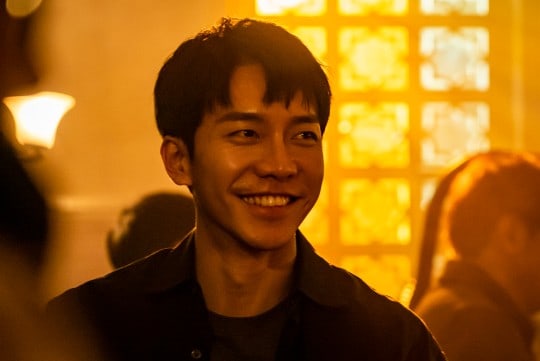 Lee Seung Gi plays former stuntman Cha Dal Gun, who kicks off the drama by investigating the plane crash that killed his nephew. Lee Seung Gi said, “It was such an intense project that it’s hard for me to pick one scene. If I have to pick one, I’ll pick the final chase scene in the first episode. It shows clearly that the genre of the drama is a spy action thriller, and it makes you curious about what will happen next. There were many interesting things compressed into that one scene.”

He added, “I’m proud that many people I know told me that they enjoyed the show. I’d like to thank director Yoo In Shik, cinematographer Lee Gil Bok, screenwriters Jang Young Chul and Jung Kyung Soon, my senior and junior actors, and the stunt team who made Cha Dal Gun shine. There were many dangerous action scenes, but no one was hurt and the drama ended safely. I think that is because of the staff members who worked quietly behind the scenes. Thank you to the viewers as well. I will work hard to return with an even better image next time.” 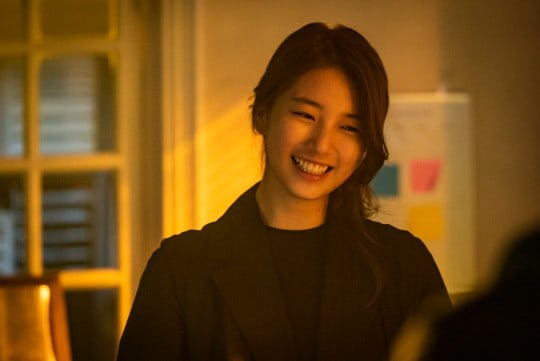 Suzy plays Go Hae Ri, a black-ops agent for the National Intelligence Service. She said, “I remember the scene in which the bereaved families used their bodies to protect Go Hae Ri, Cha Dal Gun, and Kim Woo Gi as they entered the courtroom. When I read the script, I cried during that scene. I think that scene contains the healing message of ‘Vagabond.'”

She added, “There were many heartwarming moments while filming ‘Vagabond.’ I was happy to be working with such amazing seniors and staff members. Because I learned a lot, I will remember this set for a long time.” 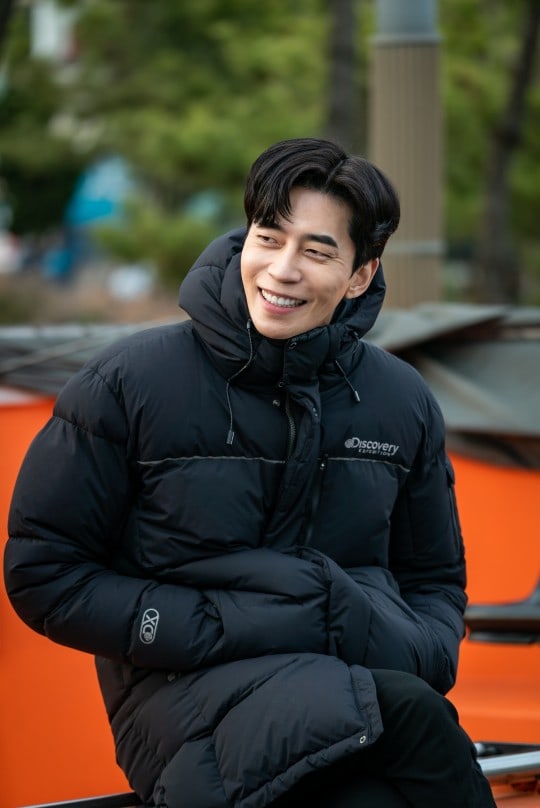 Shin Sung Rok plays Ki Tae Woong, the cold and cerebral leader of the investigative team at the National Intelligence Service. He picked the huge shoot-out in Morocco as his most memorable scene and said, “The cars were flipping over, there was gunfire everywhere, bombs were going off. It’s true there was a lot of risk, but there aren’t many opportunities to film such a big scene like that, so it was a new experience for me. I also remember it because Ki Tae Woong, who is normally calm, gets angry and goes on the offensive. Thank you to everyone who loved ‘Vagabond.’ I am satisfied at the fact that I tried something new, and I am grateful to many people. I look forward to seeing what happens next.” 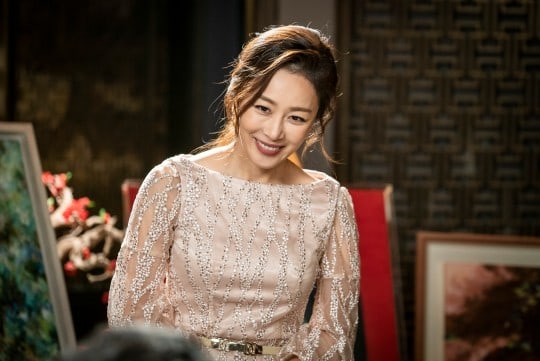 Moon Jung Hee, who plays the weapons lobbyist and femme fatale Jessica Lee, said, “I remember the scene in the first episode where Cha Dal Gun runs into the terrorist suspect Jerome and chases after him. The scale of the scene was amazing, and I was so impressed at seeing the action unfold in an exotic setting. If I pick one more scene, I’d pick Jessica Lee and Oh Sang Mi’s ‘container intimidation’ scene. Jessica Lee appeared to be a friendly businesswoman, but she went through water and fire in order to achieve her goals. It was a scene in which she really transformed into a femme fatale who would threaten others and broker risky deals. I was happy every day while working on ‘Vagabond.’ I would be very happy if I could work with these staff and actors once again.” 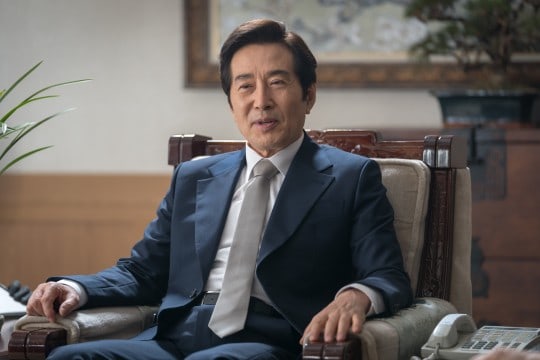 Baek Yoon Shik, who played South Korean president Jung Gook Pyo, said, “How can I pick just one scene? All the scenes were amazing. I’d like to give all the gratitude and praise to the younger actors for pouring out their passion every day and perfecting such amazing scenes. I enjoyed being on set because I could work with such amazing staff and cast members.”

The production company, Celltrion Entertainment, said, “The production cruised smoothly due to the actors, who gave it their all. We are deeply grateful. We worked hard until the last, so please tune in to ‘Vagabond’ until the very end.”