Apink’s Bomi and Chorong went on a friendship trip to Croatia!

On the November 23 episode of KBS2’s “Battle Trip,” MC Bomi took her fellow Apink member and roommate Chorong to Croatia as part of the MC special.

Ahead of their trip, Bomi sat down to outline their trip itinerary, despite it being both her first attempt at doing so and her first vacation to Europe. She researched into the history of Croatia, making note of places to visit and food to try, emphasizing that she wanted to top the incredible trip to Italy that Chorong went on earlier this year that she is always bragging about.

After arriving in Croatia, Bomi shared, “It’s fascinating to be the one on vacation after watching so many others’ trips from the studio.” Chorong happily added, “I got to come to Europe thanks to my skillful dongsaeng (younger sister).”

The duo’s first stop was to try truffle burgers. They also tried truffle french fries, sharing, “They were both so good. It’s impossible to have a divided opinion. They had fattening tastes.” 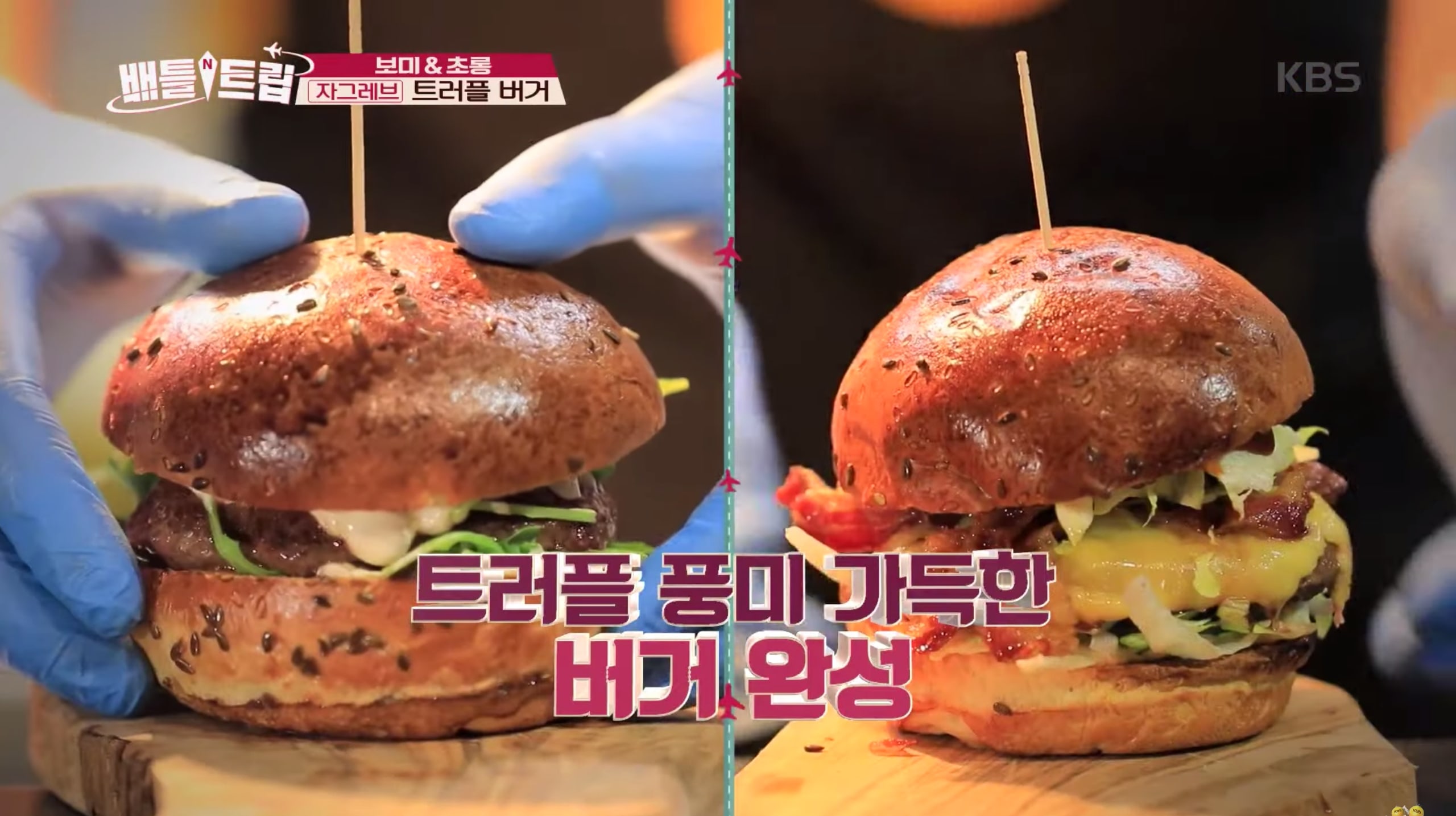 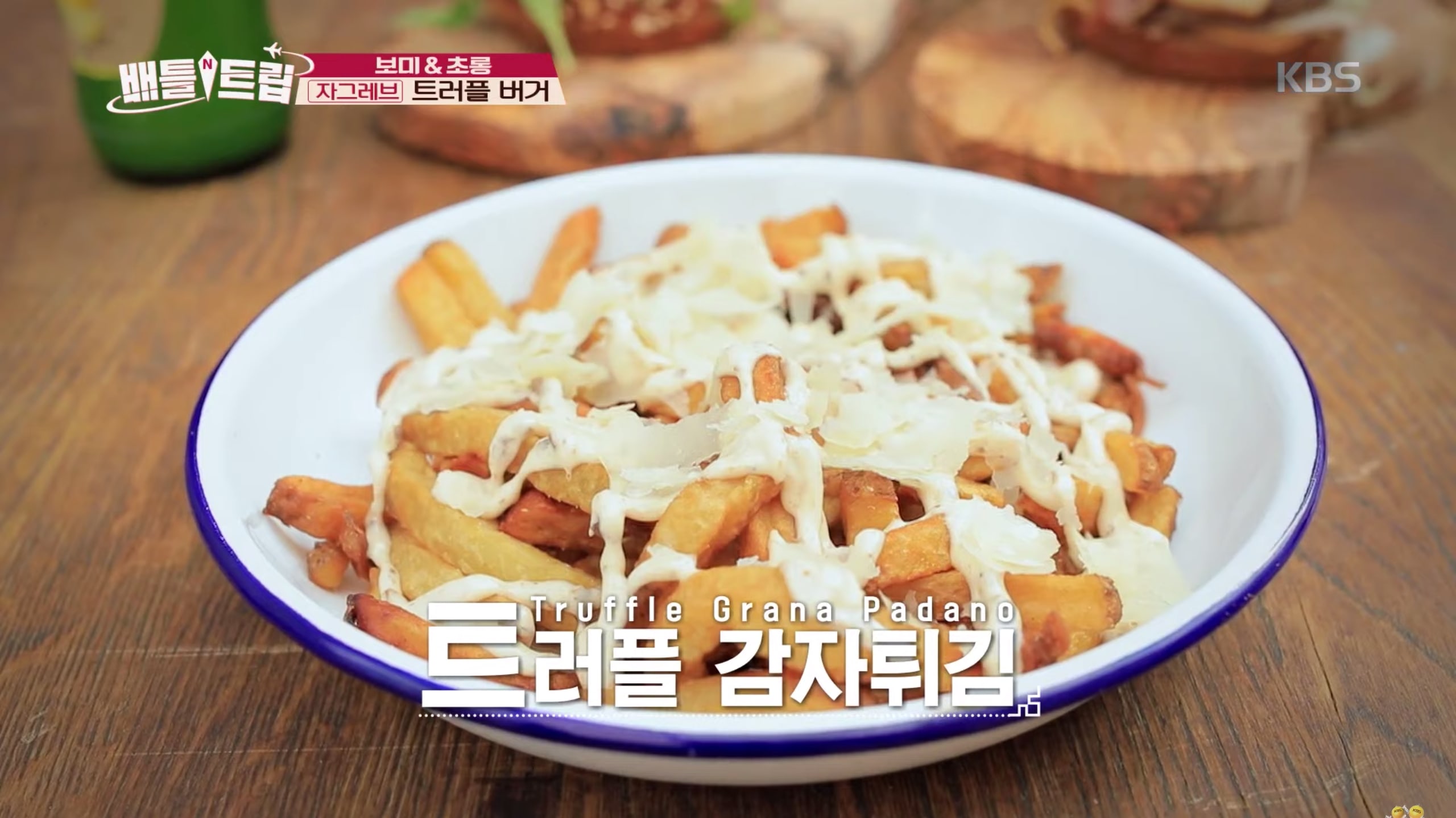 Next, Bomi made her first-ever attempt to drive overseas as the two drove to a small town visited by more than 900,000 people annually. They visited the Marija Bistrica Church, which was visited by the Pope three times, as a special treat for Chorong who is Catholic. 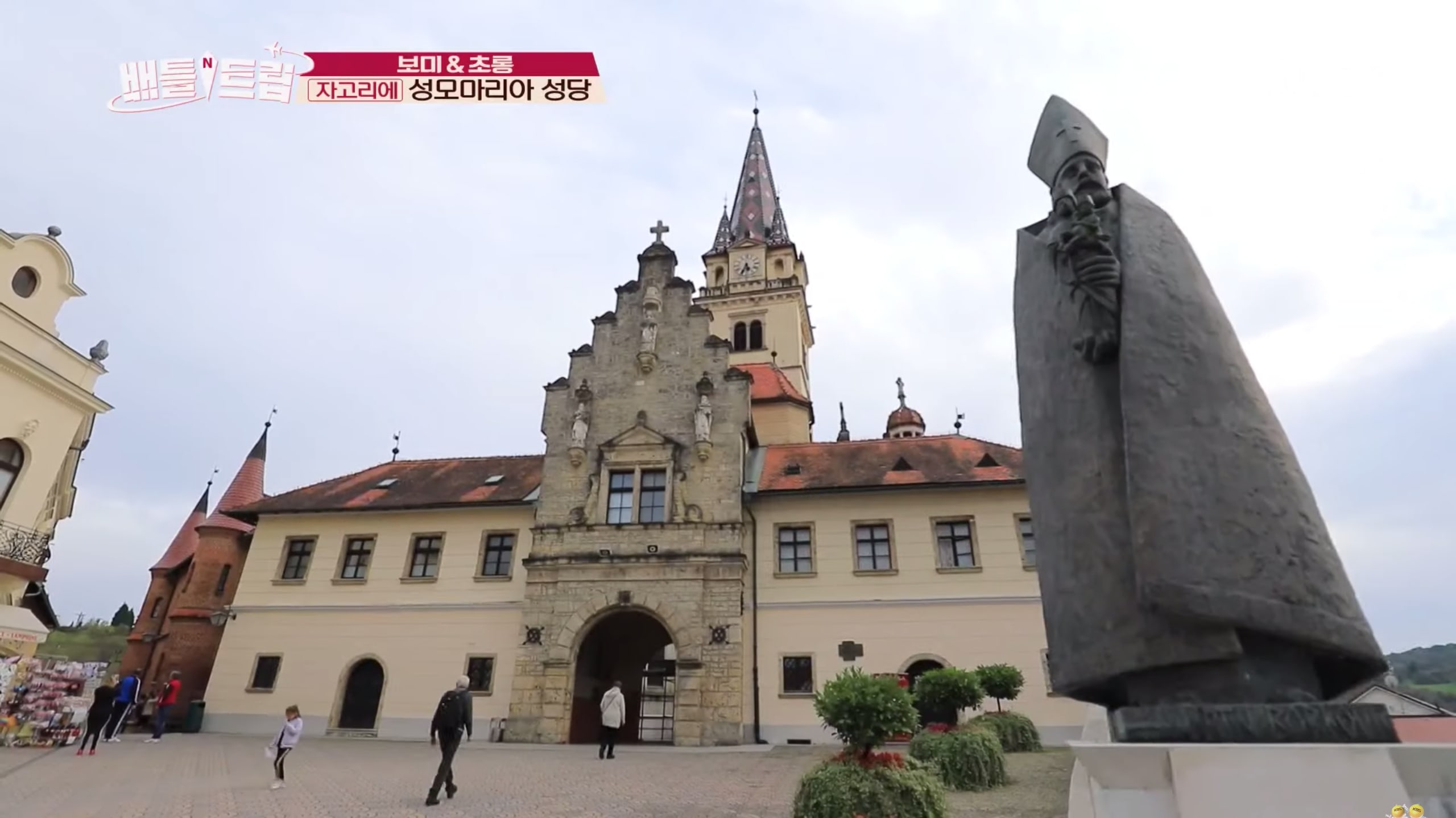 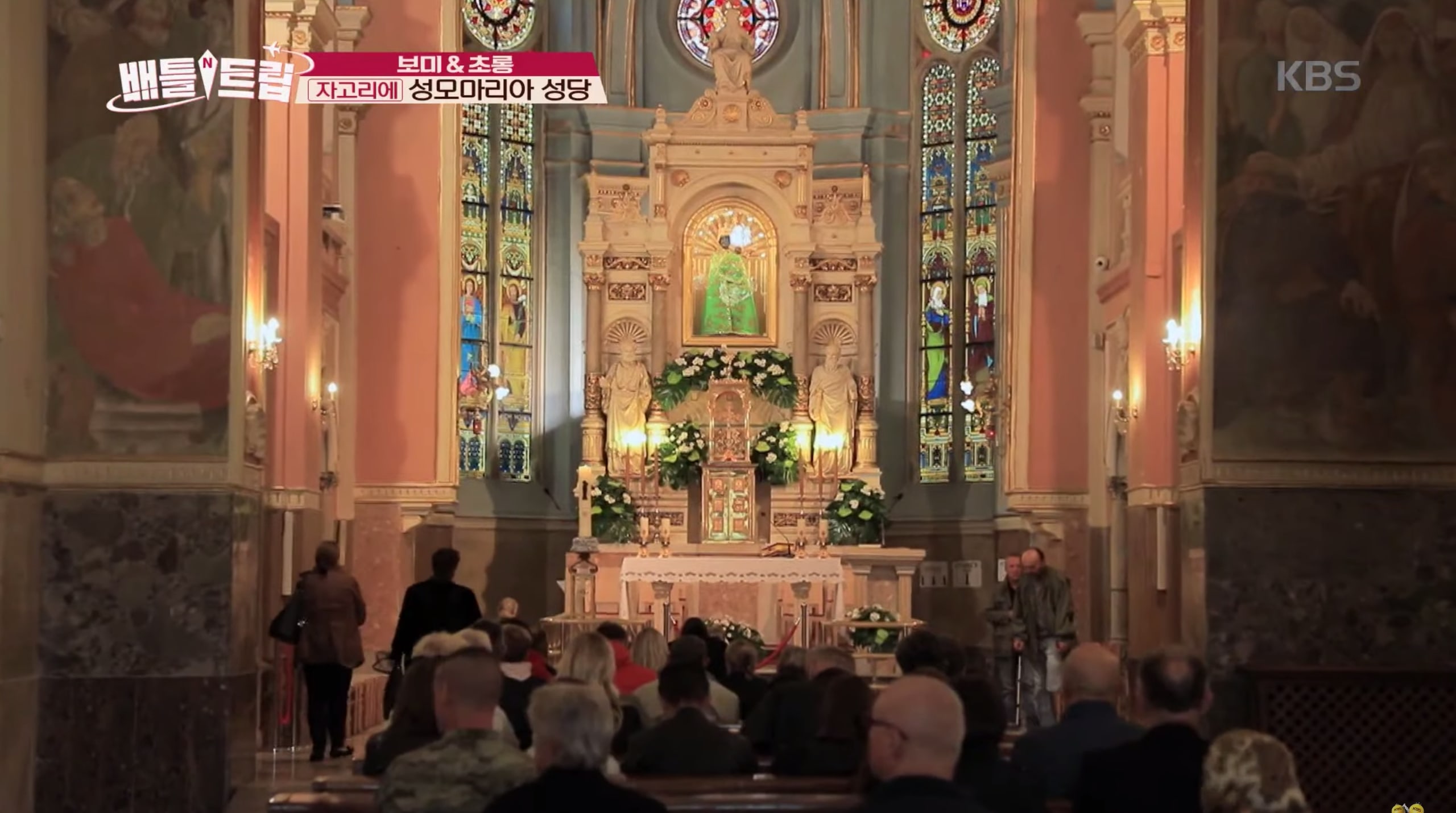 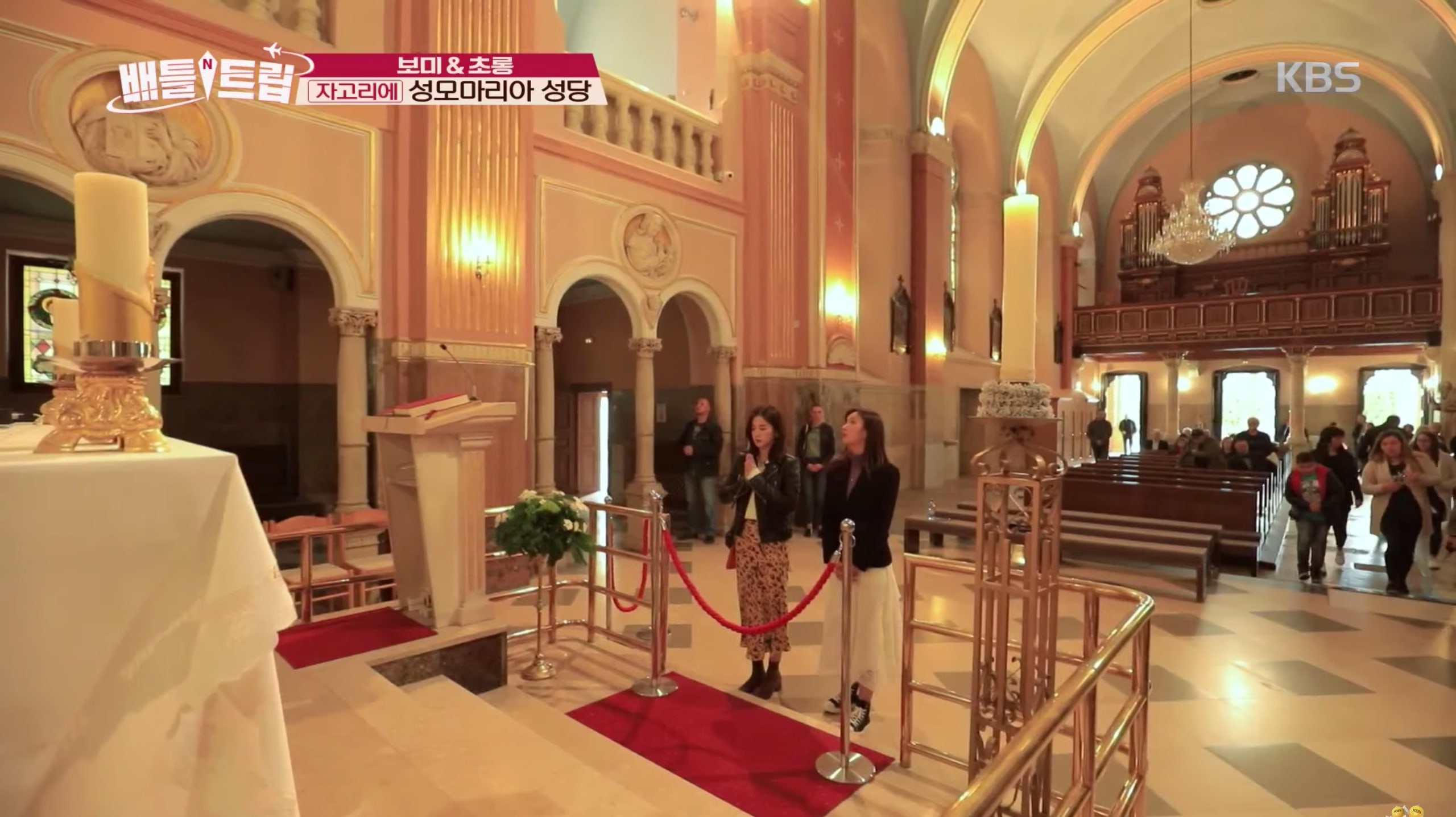 The two also went to try a traditional Croatian snack called Licitar, which is a sweet honey bread biscuit. They paired it with mead, a traditional alcoholic drink made with honey, which they were taught to dip the biscuits in. After tasting the snack, they attempted to decorate them, as the biscuits are often used as an ornamental gift. While Chorong’s decorations impressed everyone in the studio, Bomi made everyone crack up with her unique designs. 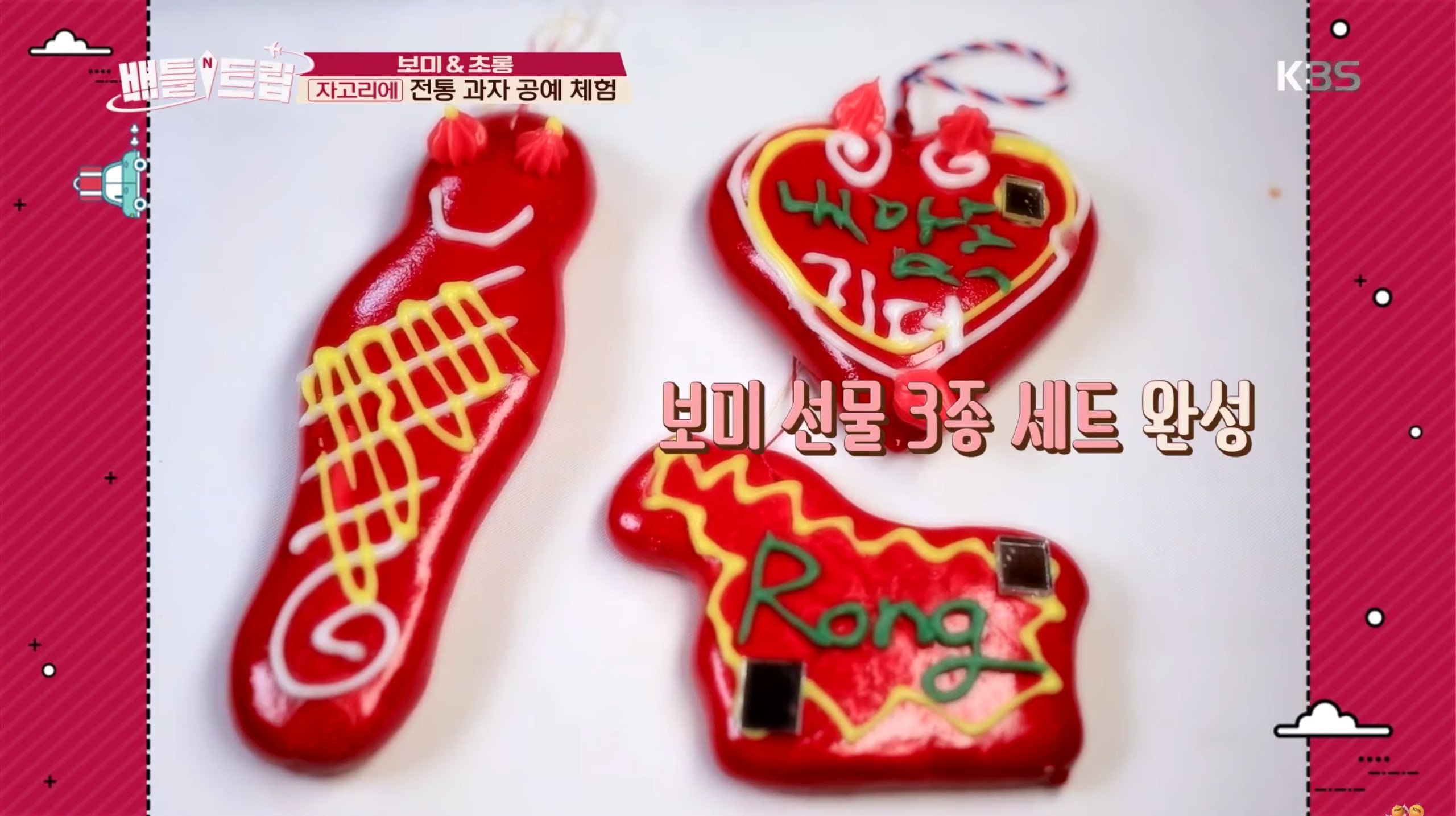 The girls drove three hours to one of their final stops – the Krka National Park where Bill Gates was said to have traveled to three times. At the end of a long pathway, Bomi and Chorong found themselves overlooking the entire beautiful small town of Skradin. Lastly, they drove another two hours to the old town of Makarska for a safari tour. 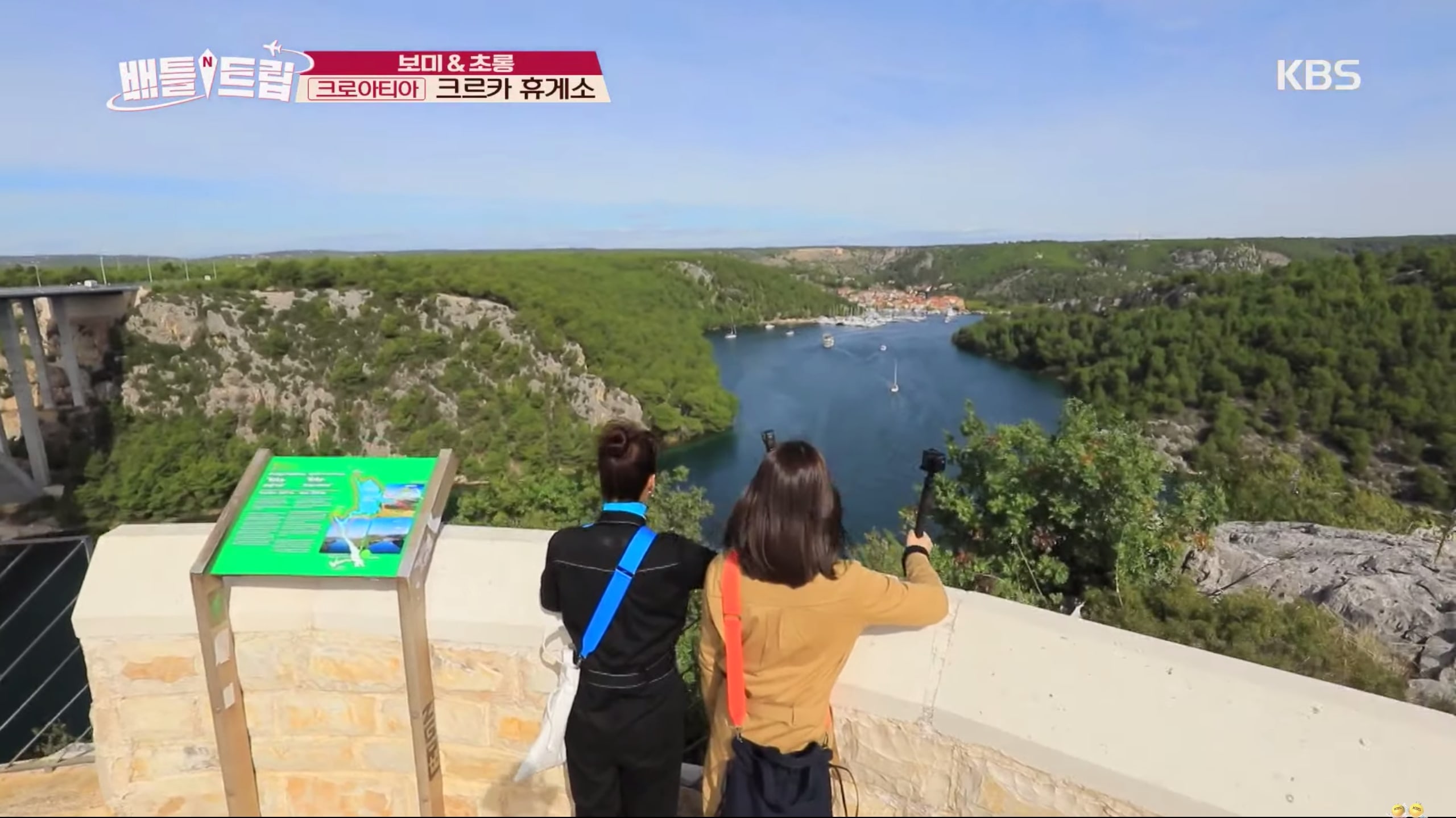 Watch their whole trip in the full episode of “Battle Trip” below!

Apink
Battle Trip
Yoon Bomi
Chorong
How does this article make you feel?