AOA’s Seolhyun has made an impressive transformation as an actress through her role in “My Country.”

The JTBC drama stars Yang Se Jong as Seo Hwi, Woo Do Hwan as Nam Seon Ho, and AOA’s Seolhyun as Han Hee Jae in a story about the conflict between the desire for power and the desire for protection. It is set between the end of the Goryeo Dynasty and the beginning of the Joseon Dynasty.

In the drama, Seolhyun perfectly expressed a tough yet self-reliant female character that was hard to see in historical dramas. She portrayed Han Hee Jae’s charm of pioneering life with her own choices and abilities in an era when women couldn’t easily make their voices heard. The viewers enthusiastically supported Han Hee Jae for making her own decisions to overcome the crisis in her life.

Seolhyun’s efforts played an important role in creating the details while acting as Han Hee Jae. Whenever the current of the plot changed, she expressed her character’s standing and emotions with her stable acting ability and deep eyes. She also completed the story by not missing the details when Han Hee Jae rose in status, such as transformations in her appearance and the tone of her voice. 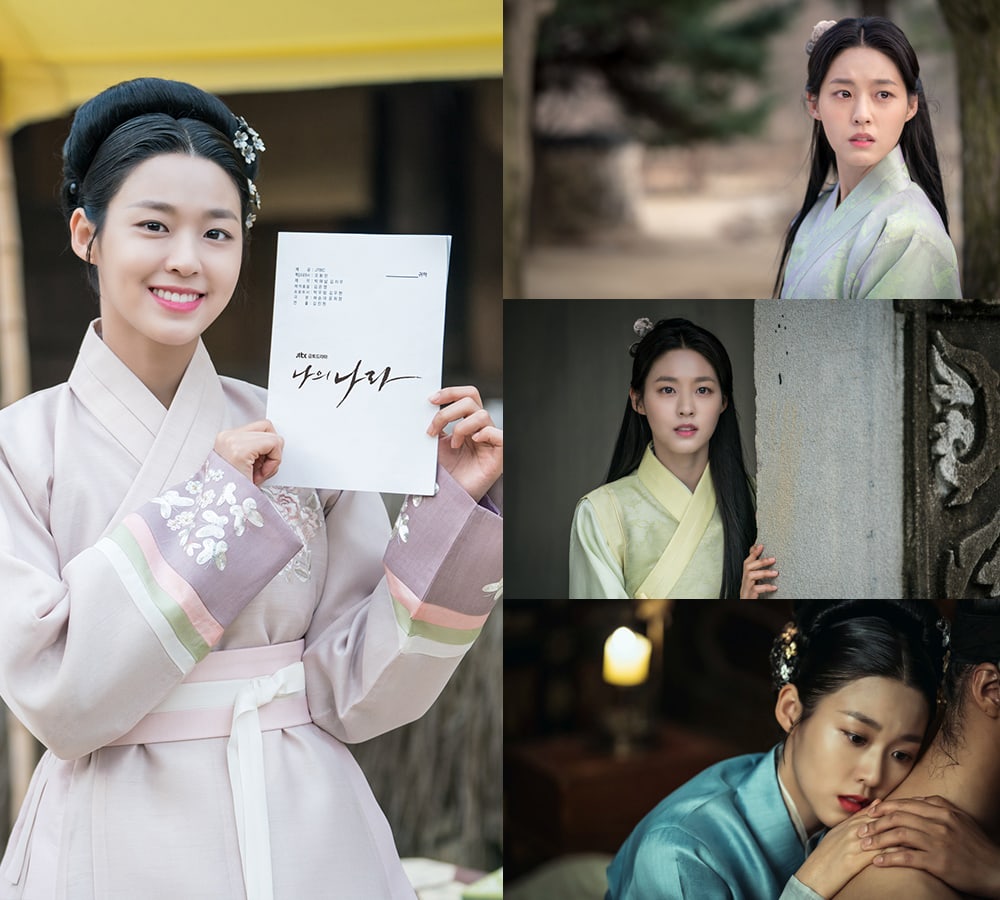 Seolhyun has drawn attention ever since she was cast in “My Country.” It was her first time returning to the small screen after four years, and she has also shown growth through stable acting by playing various characters in movies. However, there were some concerns about her role this time because it was a medium of different characteristics.

Not only did Seolhyun dispel the concerns with her improved acting skills, but she also captivated viewers by fully expressing the character’s charms. She expressed the three-dimensional image of Han Hee Jae by not losing her character amid the turbulent development and adjusting to the changing situations. She perfectly depicted the delicate emotional lines of Han Hee Jae who becomes stronger in order to protect herself and her loved ones from the pain, affection, and longing from losing someone. In addition, she strongly expressed the power Han Hee Jae has because of her ability to wield information, which added tension to the drama.

AOA
Seolhyun
My Country
How does this article make you feel?