On the latest episode of KBS 2TV’s “Feast on the Road,” Yubin shared her thoughts on how her mindset changed after Sulli’s tragic passing last month.

During the November 24 broadcast of the talk show, the MCs and guests discussed the issue of hate comments and how they affect celebrities. (The episode was filmed before the sudden news of Goo Hara‘s passing.)

Shinhwa’s Kim Dong Wan remarked that he had been shocked by the news of Sulli’s passing, explaining, “I knew that she had been going through a really hard time and had been worried about her… but recently, I had thought that she’d figured out her own way to handle things. I thought she would live happily. So even though we didn’t know each other personally, I was really shocked when I saw the news.” 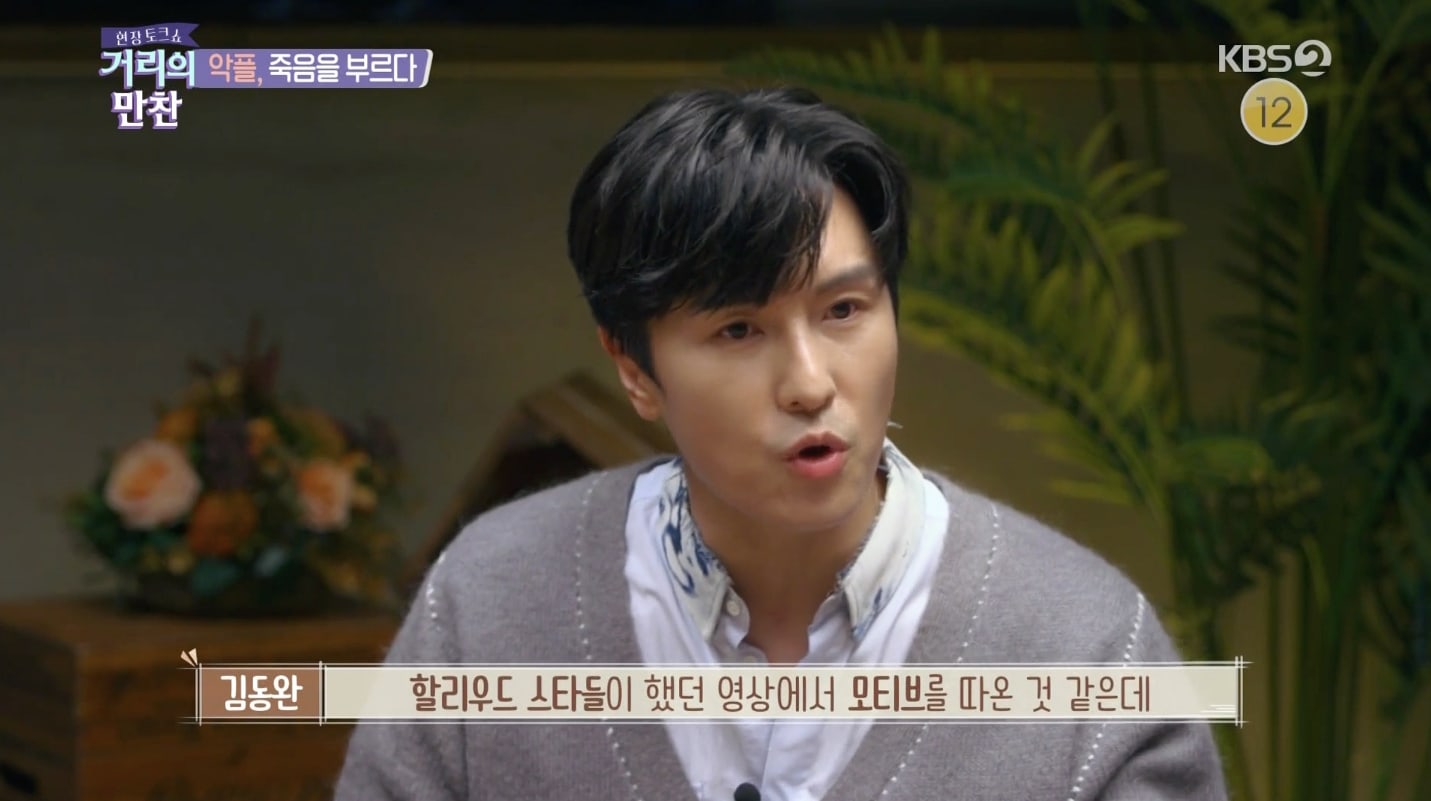 Kim Dong Wan went on to mention that he felt uncomfortable about the concept behind JTBC’s “Night of Hate Comments,” on which Sulli served as an MC. (The show was permanently canceled following the news of her passing.)

“Honestly, I was unhappy with that final program on which [Sulli] appeared,” he confessed. “Celebrities in our country aren’t really allowed to say bad things about other people on TV or the radio. So to force those people to relive the moments that wounded them and hurt their feelings in order to see their reactions—it seemed so cruel. That program, to me, looked like a human zoo.”

Yubin responded, “I think we often overlook the painful struggles that young [celebrities] experience when they enter working society at an early age. In my case, I started working when I was a legal adult, but I think it’s a shame that younger [idols] are exposed to those kinds of [hate comments] before they’ve matured psychologically.” 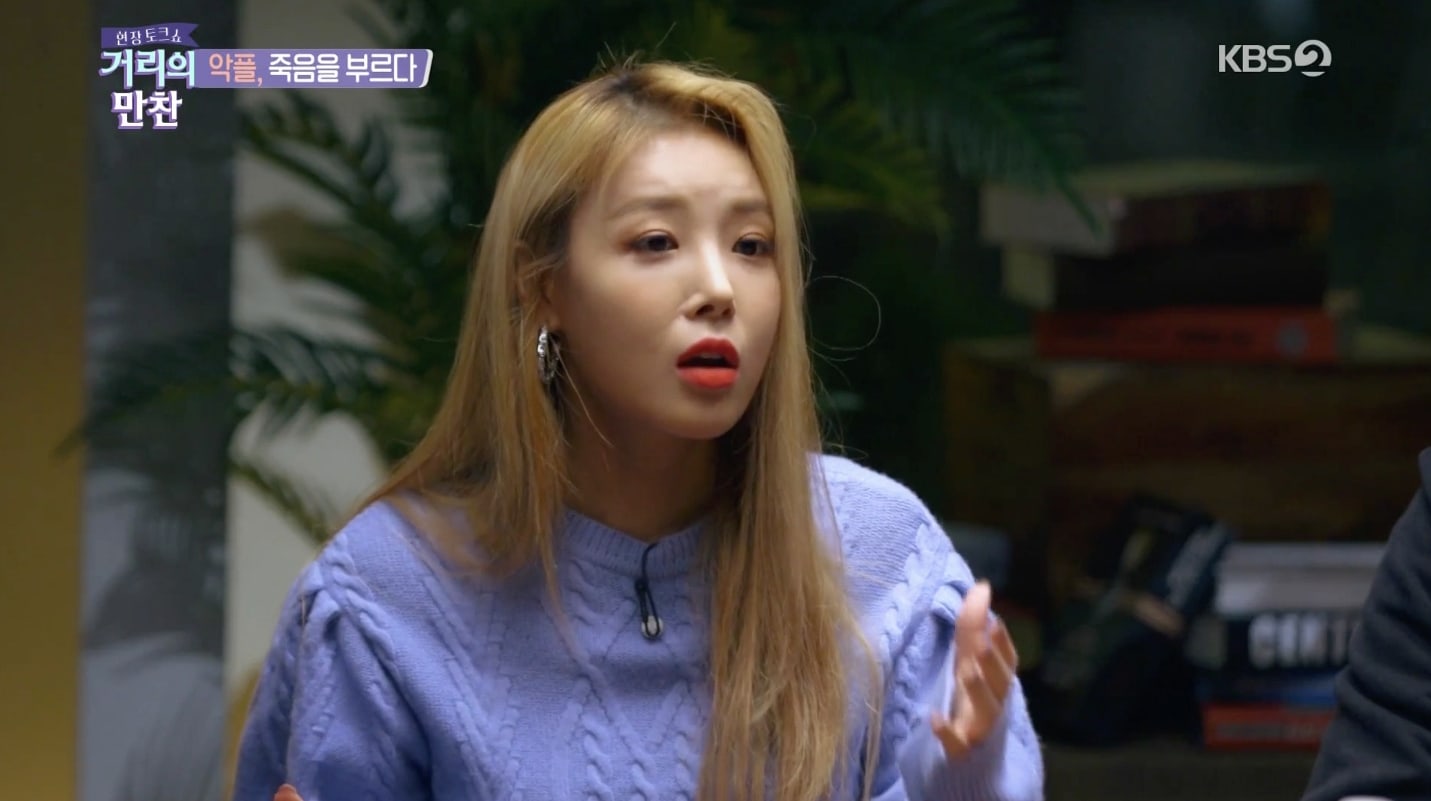 “But after this incident,” said Yubin, “my thoughts changed a lot. It made me think that I should at least take the initiative to do something to comfort and protect the junior artists and younger kids in my agency. It made me feel sorry that I hadn’t been able to take care of them up until now.”

She added, “I thought, ‘I should take action and do the things I haven’t been able to do up until now.'” 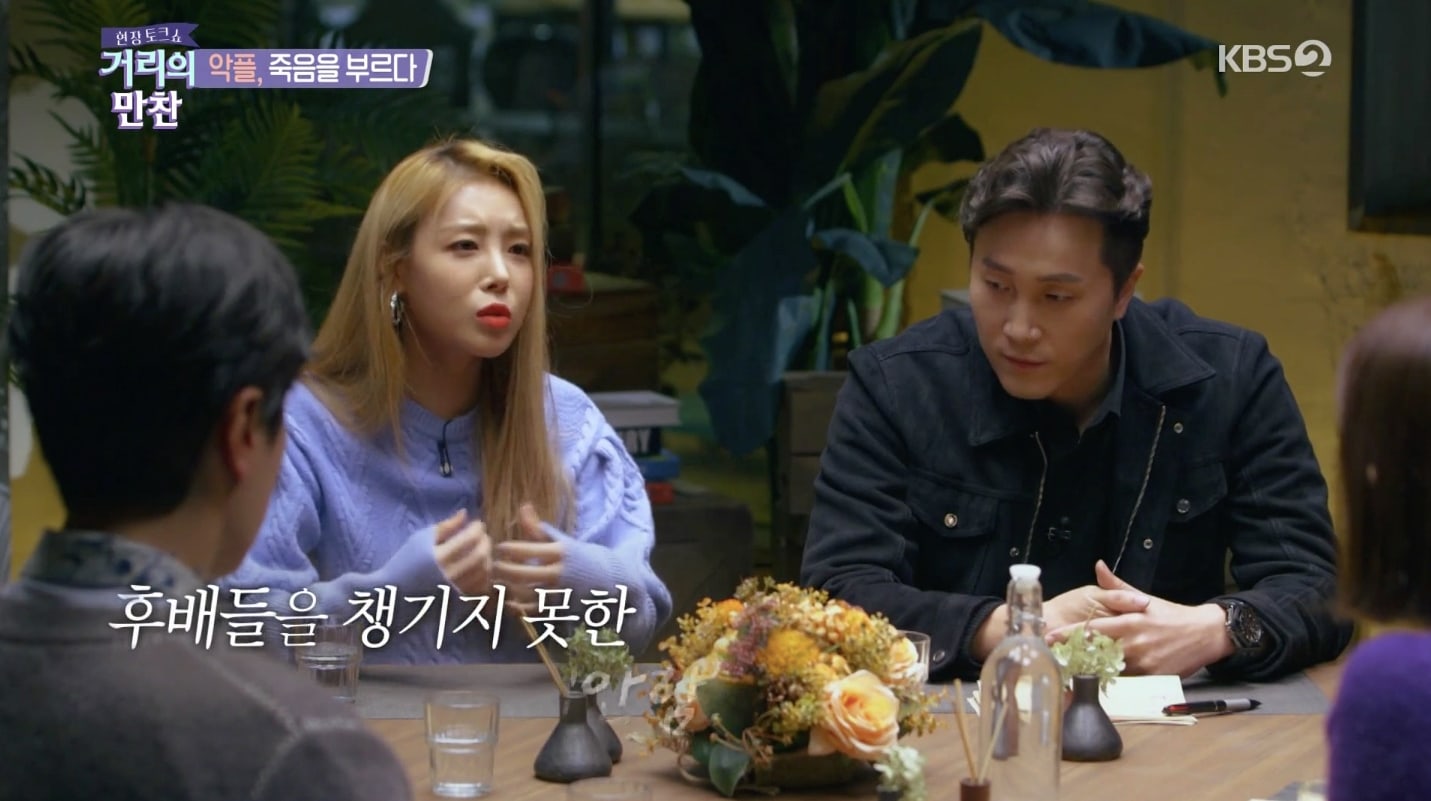 Shinhwa
Sulli
Yubin
Kim Dong Wan
Feast on the Road
How does this article make you feel?