Kim Young Dae shared his thoughts on “Extraordinary You” and his acting career.

On November 25, OSEN released its interview with the actor, who recently portrayed Oh Nam Joo in the MBC drama.

Based on a popular webtoon, “Extraordinary You” tells the story of characters inside of a manhwa (Korean comic) who develop egos and decide on their own fate to discover true love. The drama gained massive popularity and buzz during its run amongst teenagers and viewers in their 20s.

Kim Young Dae portrayed Oh Nam Joo, the most popular student of Seuli High School and the leader of the “A3” (Amazing 3) clique. This was the actor’s first drama as a lead after his appearance in the 2017 web drama “Omniscient Point of a Crush” (literal title).

“It didn’t really feel real even until the last day of filming,” he began. “But I thought, ‘It really all ended’ after watching the final broadcast. After the wrap party, I thought, ‘Ah, it’s all come to an end.’ It felt refreshing, but sad after it ended. I got close with the staff members and actors, so I felt really sad. At the end of the drama, it ended with [the characters] graduating from Seuli High School, and it felt as if I was really graduating from ‘Extraordinary You.'” 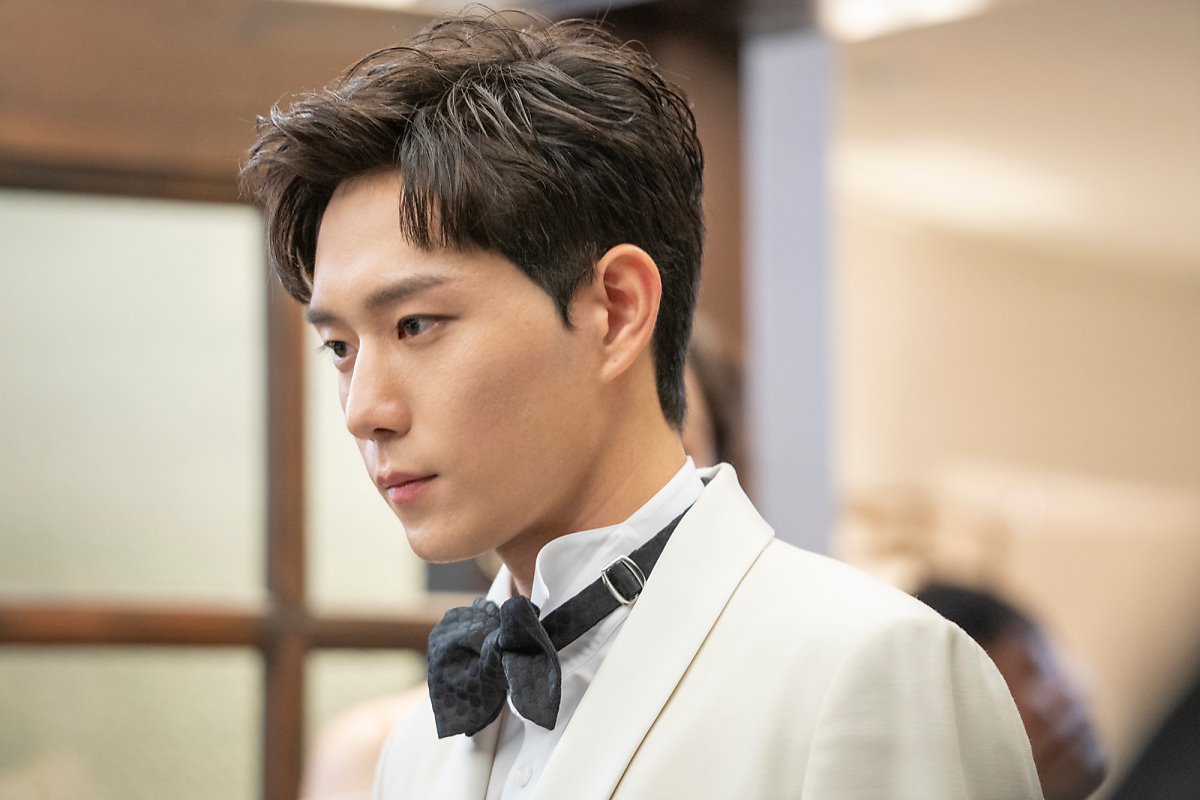 Since it was a school drama, the cast consisted of young actors around Kim Young Dae’s age who bonded while filming. He explained, “Since we were the same age, we always talked and created various scenes while comfortably discussing them together. The director said, ‘We have a break, so you guys plan it,’ and we really created a scene amongst ourselves.”

Kim Young Dae revealed, “That’s how the ‘shoulder dance scene’ was created. The script said to shake our shoulders, but it was just to the point of moving to the rhythm. But we talked about moving our shoulders on the spot and even danced. For the swimming pool scene, I was only supposed to stand on the diving board, and our doubles were supposed to do the scene. But I know how to swim and the director suggested I try it, so I really dove. I dove well, so we filmed without a stand-in except for the turning scenes in the water. I didn’t realize it while filming, but I lost 2 kilograms (approximately 4.4 pounds) even though I binged on food like chicken and pizza. It didn’t feel like it, but I think that’s how tiring it was. If you watch that scene closely, you can see me jumping.”

The manhwa set-up in the drama, such as the shadow (background of the manhwa) and stage (main plot of the manhwa), was a difficult factor for the actors on “Extraordinary You.” Kim Young Dae said, “There is no explanation or reason for Oh Nam Joo’s feelings. He’s the main character in a manhwa, so he likes the main female character. So I wondered about Nam Joo’s thought process. I needed to understand that first, so I thought a lot about it.”

He continued with a laugh, “Oh Nam Joo makes a lot of declarations in front of others. I think he’s a really honest person and someone who’s honest about his feelings. My friends said that those kinds of manhwa set-ups were cheesy and that they’re difficult to watch. They asked me, ‘You’re going to say those kinds of words?’ But I loved Oh Nam Joo a lot. There were moments where I wondered, ‘Why does he talk like this?’ but I could later understand him.” 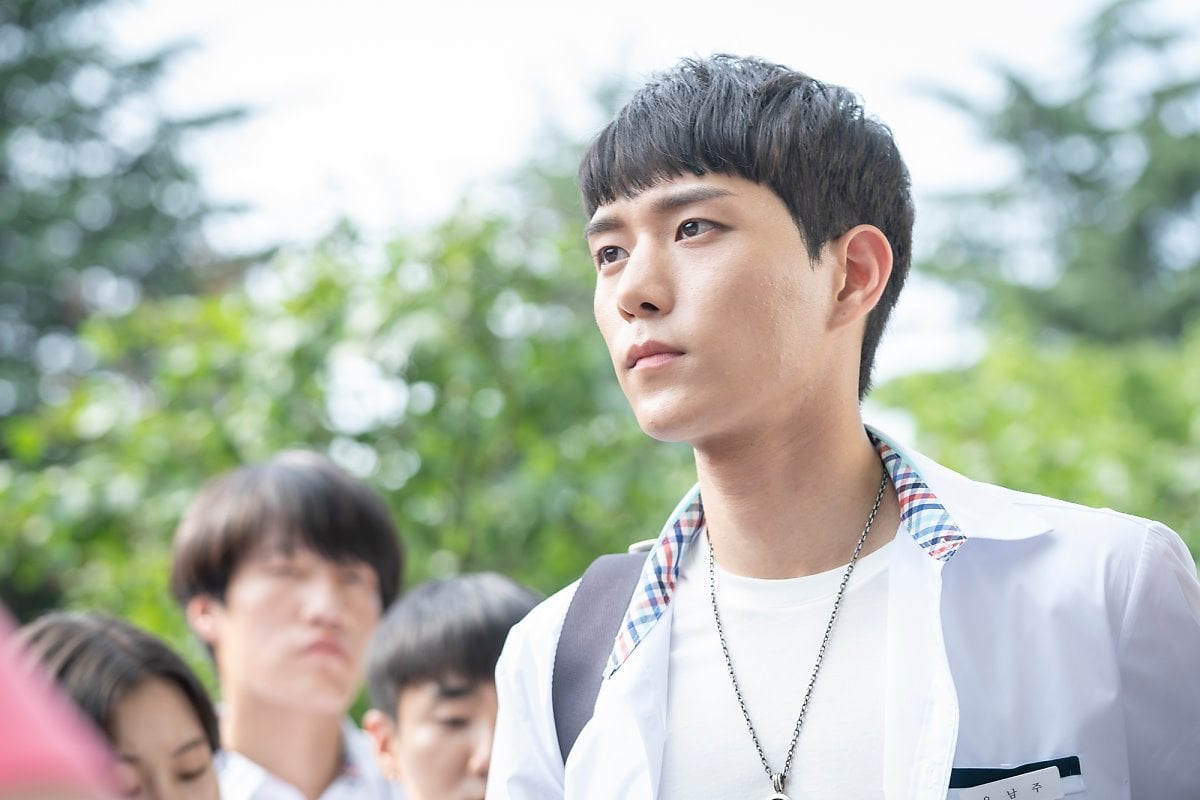 The world of acting and dramas is not something Kim Young Dae has been familiar with for a long time. Up until two years ago, he was a student at China’s prestigious Fudan University majoring in commerce. While he was in Korea after completing his first year of college, he coincidentally got the chance to meet the CEO of an agency and became an actor.

“When I first decided on this career, it was when I had a lot of doubt about my studies,” he said. “And I had ambition about a new field. I had only thought about graduating and getting a job, but I was fascinated when I coincidentally came across a new world. Thinking of it as a big challenge, I thought, ‘Why don’t I try it?'”

He continued, “My parents strongly opposed it at first, so I persuaded them by telling them that I would try it for just two years. I came across ‘Extraordinary You’ towards the end of those two years. Now, my parents support and encourage me more than anyone.” The actor added that he wants to become an actor like Yoo Hae Jin who transforms in every project and gives off positive energy.

Kim Young Dae concluded, “Acting still isn’t easy. I know that I need to improve a lot as an actor and learning won’t be easy. But if no path will be easy, then I want to try a job that’s more fun and one I can do enthusiastically.” 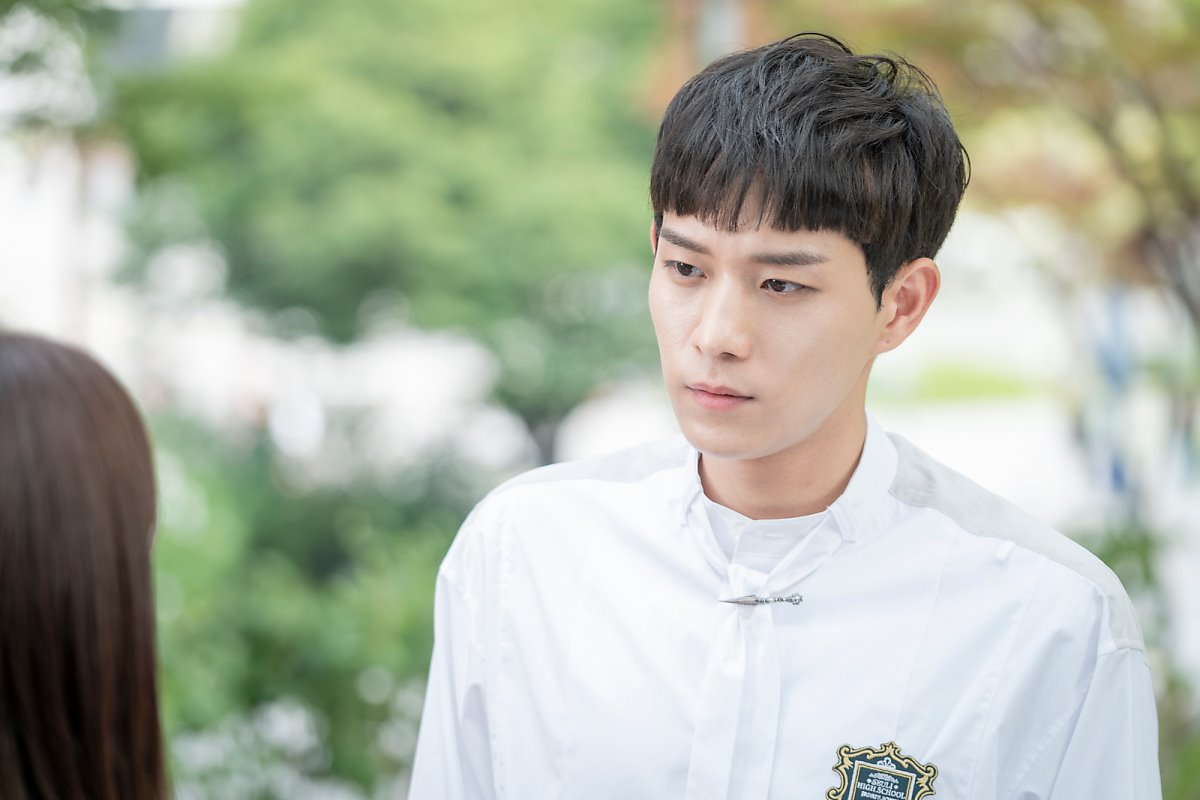 Watch the finale of “Extraordinary You” now!

Kim Young Dae
Extraordinary You
How does this article make you feel?