On the November 25 broadcast, the singer appeared as a guest on the radio show.

“If an event and broadcast overlap, I go on the broadcast,” said Hong Jin Young. “I don’t go based on the payment of the event.” She continued, “I performed at many events last year. Starting this year, I reduced them a lot. There were red flags regarding my health, so I’m working while taking care of my health.”

“If there were three events on the previous day, I only schedule one for the following day,” she explained. “I try to rest once or twice a week no matter what. Since I’m in my mid-30s, I physically feel more [tired]. In the past, I was fine going to work after staying up all night the day before, but it now feels as if I’m walking around carrying a stone.”

When asked how much she earns a month, Hong Jin Young answered, “I earn to the point where I can go to the dermatologist with my own money without receiving a discount. It’s a place that doesn’t give discounts to celebrities and not just to me. I go to a renowned dermatologist, so there is barely a discount. I receive about a 10 percent discount.” 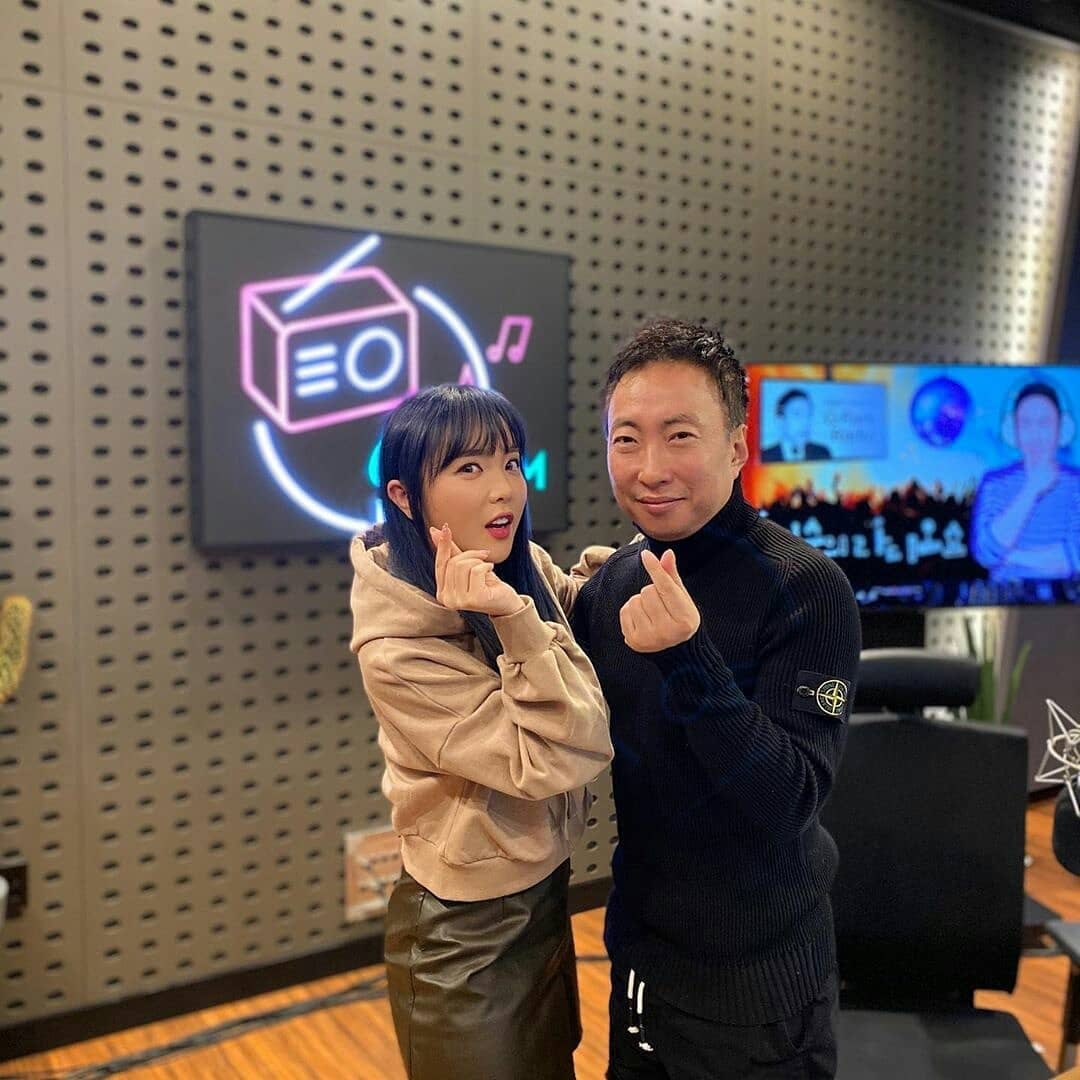 Hong Jin Young recently set up her own agency and is a fixed member on “My Ugly Duckling.”