“Chocolate” is the love story of Lee Kang, a cold and emotionally closed-off neurosurgeon (Yoon Kye Sang), and Moon Cha Young, a warm and compassionate chef (Ha Ji Won). After reuniting at a hospice, the two slowly begin to heal each other’s wounds through food.

In the new stills, Lee Kang, Moon Cha Young, and Lee Jun (Jang Seung Jo) encounter each other for the first time. The situation is decidedly unusual, as Moon Cha Young is pictured hiding under a hospital bed huddled in the fetal position while Lee Jun calmly watches her. 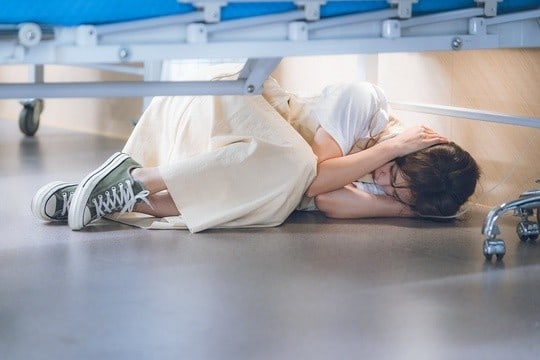 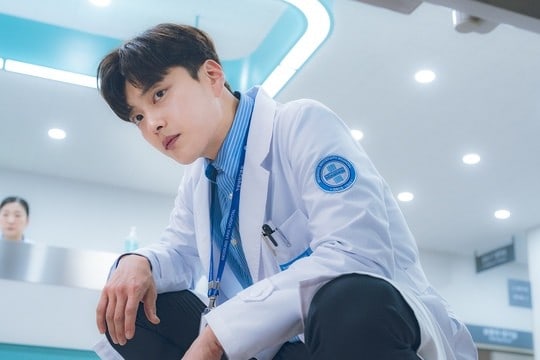 In another cut, Moon Cha Young peeks out from behind a wall as she observes Lee Kang, who is tending to an emergency room patient. 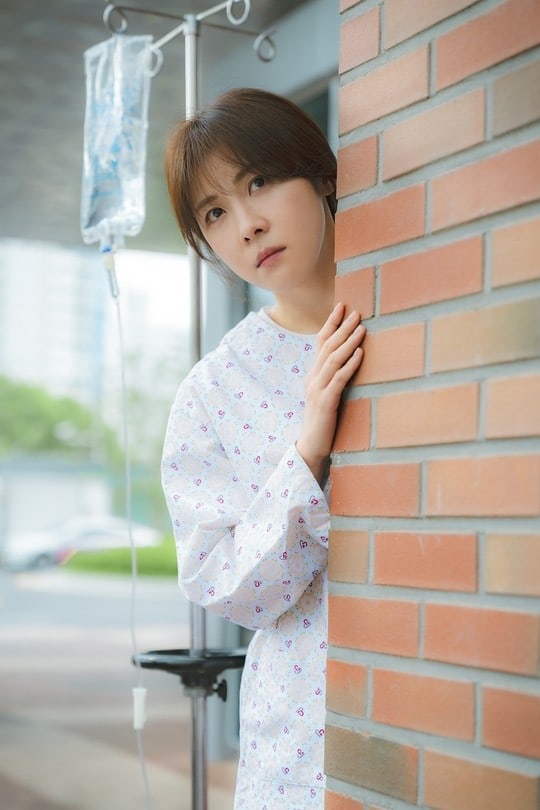 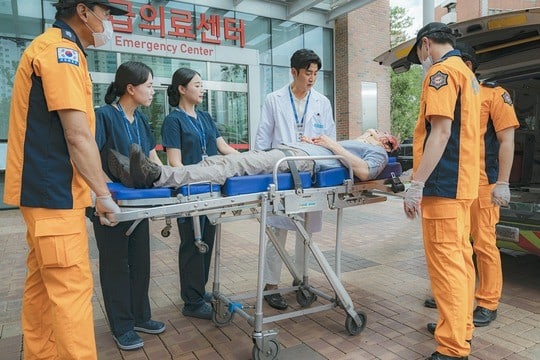 A source from the drama said, “Lee Kang, Moon Cha Young, and Lee Jun each have their own pain and scars, and they all have a special connection. You can look forward to the chemistry between Yoon Kye Sang, Ha Ji Won, and Jang Seung Jo as they portray the varying personalities of their characters.”