“Crash Landing on You” tells the story of Yoon Se Ri (Son Ye Jin), a wealthy South Korean heiress who is forced to make an emergency landing in North Korea during a paragliding trip. There, she meets North Korean officer Ri Jung Hyuk (Hyun Bin), who falls in love with her while hiding her and trying to protect her.

Yoon Se Ri is a character who has it all: looks, skill, and wealth. Though born into a wealthy family, she builds a successful fashion brand through her own efforts.

On her character, Son Ye Jin said, “Yoon Se Ri is a character who, as is, just makes you feel good, and her off-the-wall characteristics will make you laugh. She breaks people’s expectations in a good way.”

“Crash Landing on You” premieres on December 14. 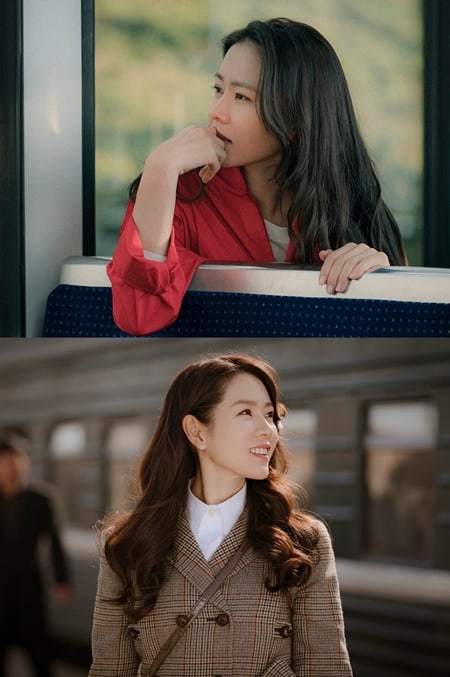 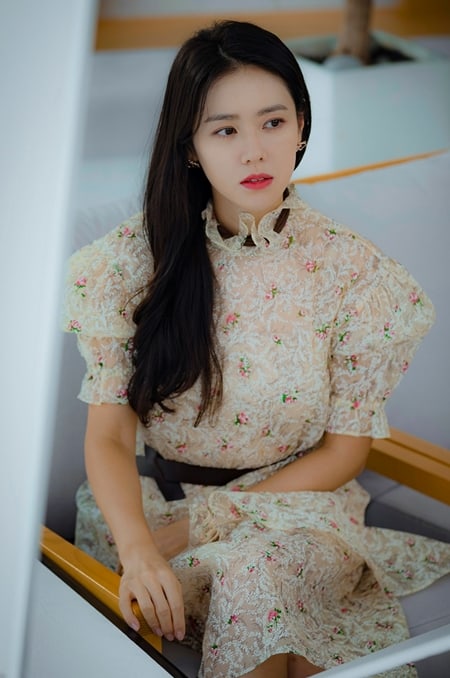