“Ignition” is about the foolish rebel Taek Il (Park Jung Min) who meets the mysterious chef of a Chinese restaurant Geo Seok (Ma Dong Seok) and the overzealous rebel Sang Pil (Jung Hae In) as they attempt to face the real world. Yum Jung Ah will play Taek Il’s mother, who was once a volleyball player but is now is a stern mother.

The newly released posters reveal the characters’ hilarious chemistry. In the first poster starring Ma Dong Seok and Park Jung Min, Geo Seok has his arms around Taek Il for a firm hug while Taek Il is smiling brightly to showcase their refreshing chemistry. With the text, “When will you grow up?” on the poster, Geo Seok will teach the rebellious Taek Il valuable life lessons. 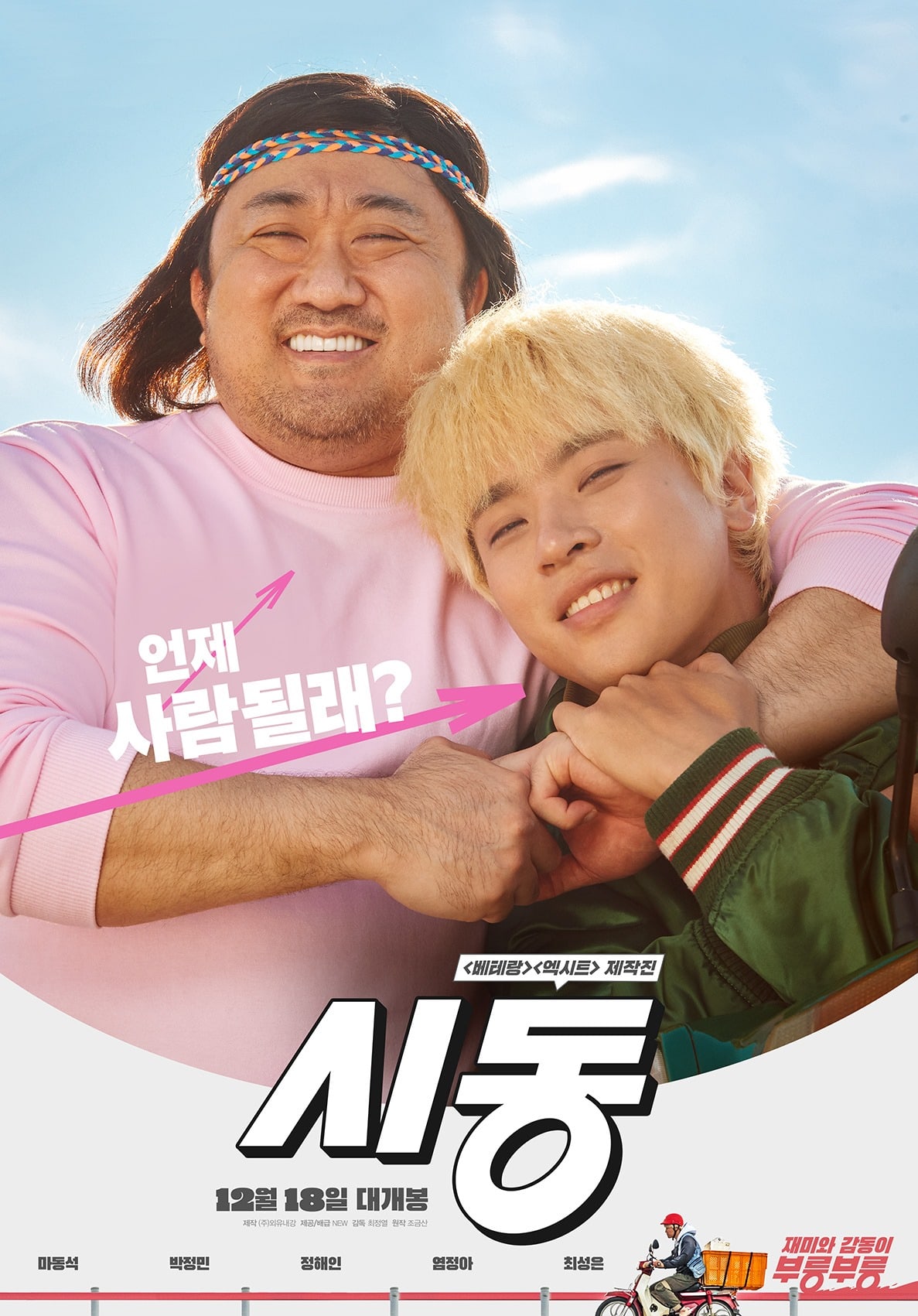 In another poster, Taek Il and Sang Pil are looking towards the camera. When it comes to studying or even rebelling, the two are awkward and imperfect, but together, they are best friends who have nothing to be afraid of as they take on the world. The text on their poster reads, “Isn’t this the first life for everyone?” 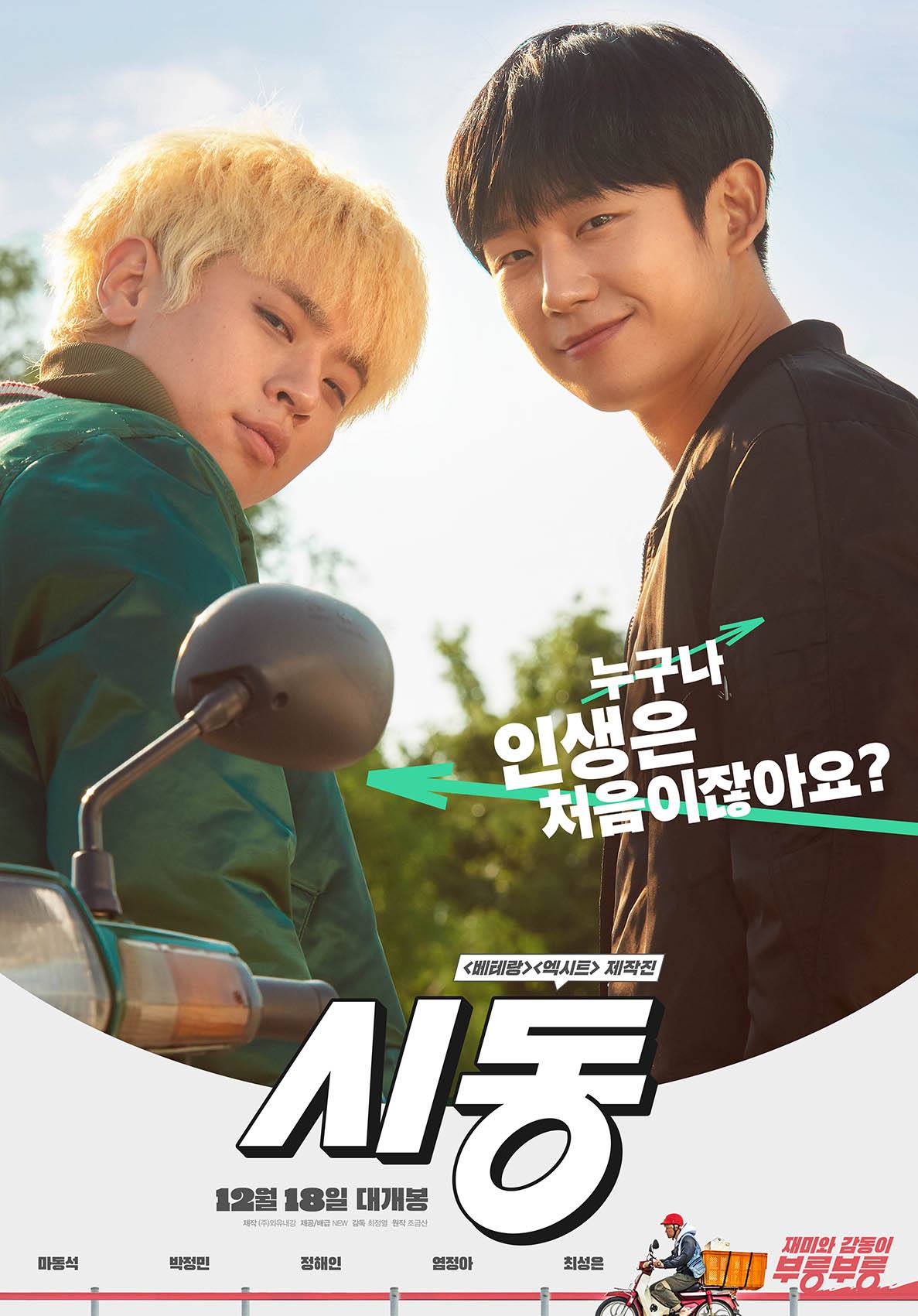 The poster with Taek Il and his mother also portrays realistic mother-son chemistry with his mother full of concern towards an uninterested Taek Il. 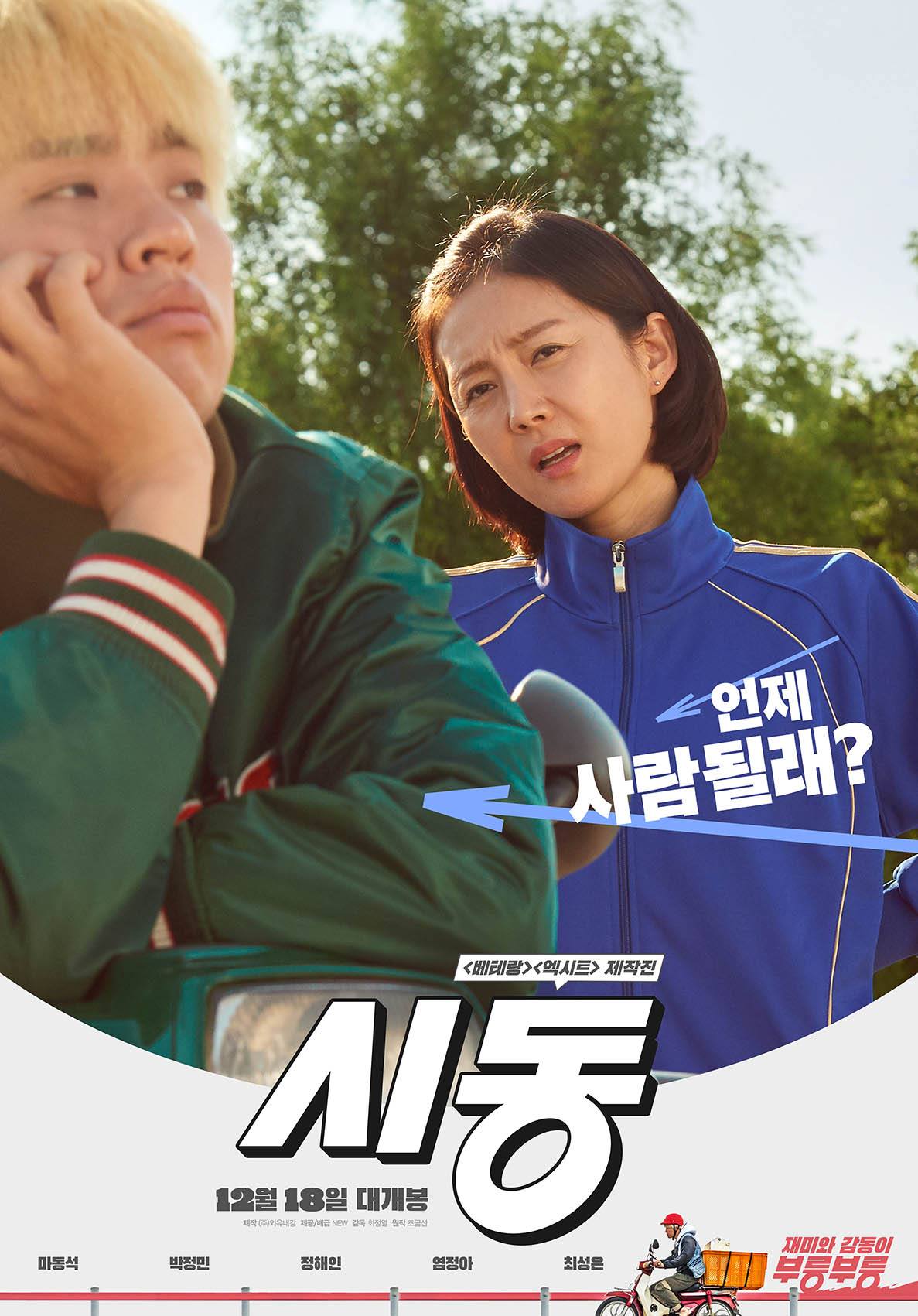 Finally, the poster of Taek Il and Kyung Joo (Choi Sung Eun) also sparks curiosity by teasing the surprising characters Taek Il will meet during his wild adventure in the upcoming film. The text on their poster reads, “What are you staring at?” 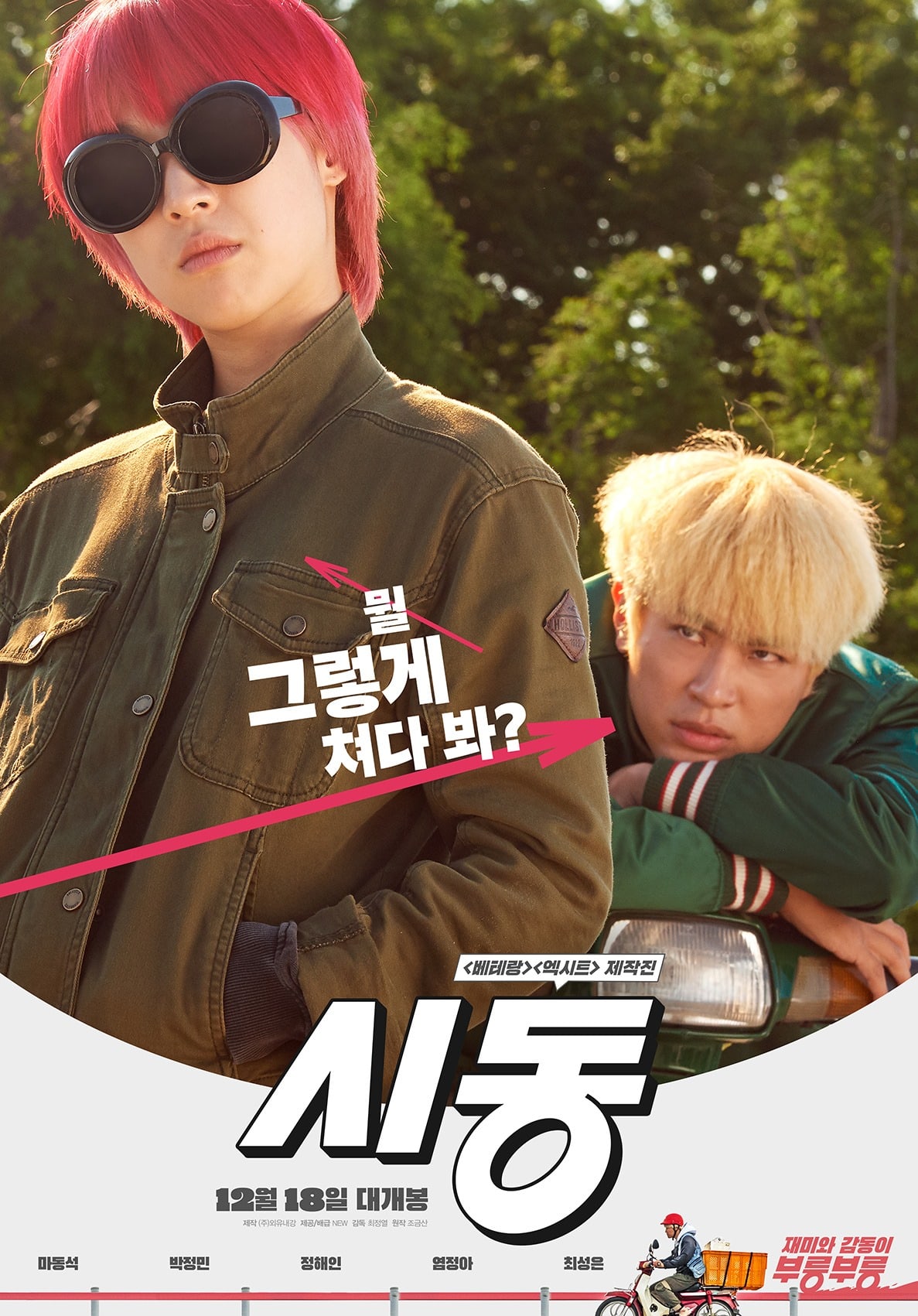 “Ignition” is set to premiere on December 18.