Jang Dong Yoon shared his thoughts on his latest drama “The Tale of Nokdu,” which aired its final episode on November 25.

The romantic comedy told the story of Jeon Nok Du (played by Jang Dong Yoon), who disguised himself as a woman in order to enter a mysterious all-female community, and Dong Dong Joo (played by Kim So Hyun), who didn’t want to become a gisaeng (female courtesan).

Speaking about the drama coming to an end, Jang Dong Yoon said, “It was hectic because I filmed until the very end, so I think it’ll linger with me that much longer. It doesn’t feel real right now.”

Through “The Tale of Nokdu,” the actor was able to prove his knack for action scenes. “I really wanted to try acting in action scenes,” he said. “But since I played many student roles, I couldn’t do them often. I’m extroverted and like to exercise. I prepared a lot and basically lived at the action school.”

He continued, “The peak of my acting in action scenes was probably the island action scene in the first episode. We had some extra time, so we filmed it in one-take without a stand-in. After seeing the result, I became more ambitious about action scenes.” 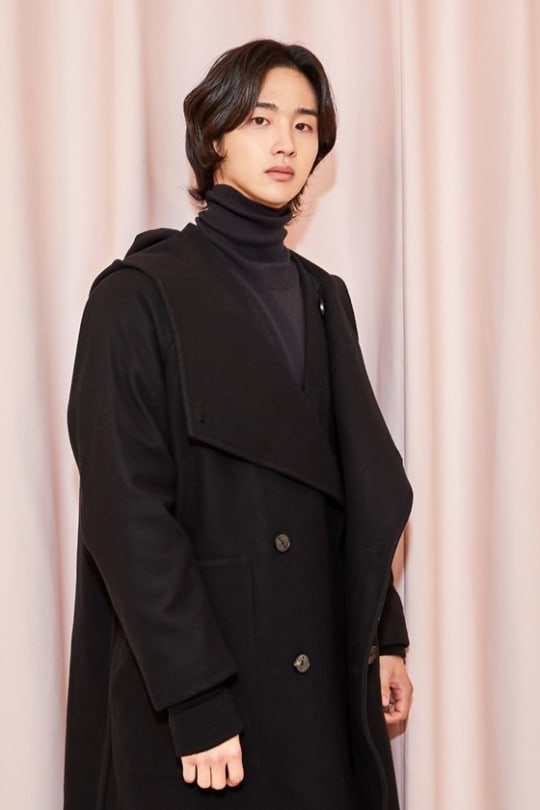 Jang Dong Yoon appeared leaner in this drama compared to his previous roles. He explained, “I wanted to do a better job in action scenes appearance-wise as well. I reduced my body fat percentage to 3 percent through diet and aerobic exercise. I wanted to slowly bulk up afterward, but the director said, ‘I think a sleek image fits Nokdu well.'”

The actor received praise for his realistic transformation into a woman, where he showed a different kind of portrayal from previous onscreen male characters who dressed up as women in the past. Jang Dong Yoon commented, “Since it was a shocking topic, I wanted to avoid things that were trite. In order to portray widow Kim, I tried to do something different from the past. I think I played a part in breaking pre-existing stereotypes and prejudices about male characters dressed up as women. I am also a fan of widow Kim.”

Jang Dong Yoon also gained attention for the tone of his voice after transforming into widow Kim, which made it difficult to tell if he was a man or a woman. He explained, “I thought that women also had various tones such as high-tone and mid-tone.”

As for his beautiful facial features that contributed to his portrayal of a woman and earned praise from viewers, Jang Dong Yoon said, “I actually had a complex in the past about wanting to have a face with big, bold features. But I think that having a face with big, bold features wouldn’t have fit well with playing a woman. I realized that my past insecurity could be used as a strength.”

When asked about the difficulty of playing two roles, he answered, “It was okay because the Nok Du who disguised himself as a woman and the Nok Du who was a man were the same Jeon Nok Du and not two different personalities of one character.” 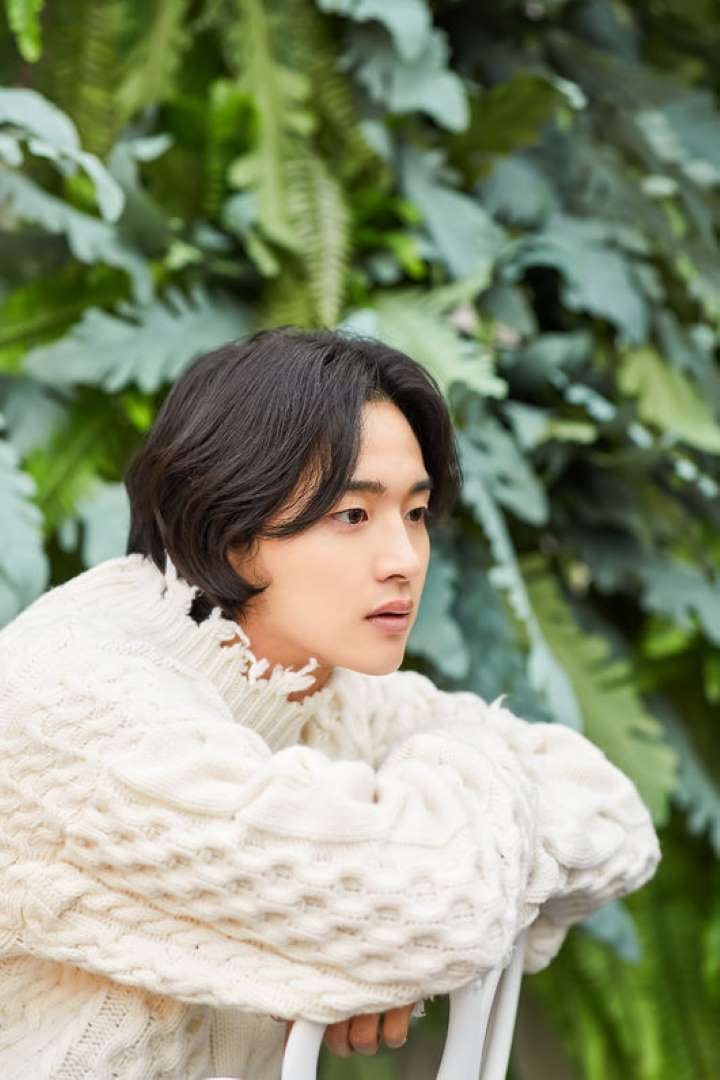 Watch the final episode of “The Tale of Nokdu” with English subtitles now!